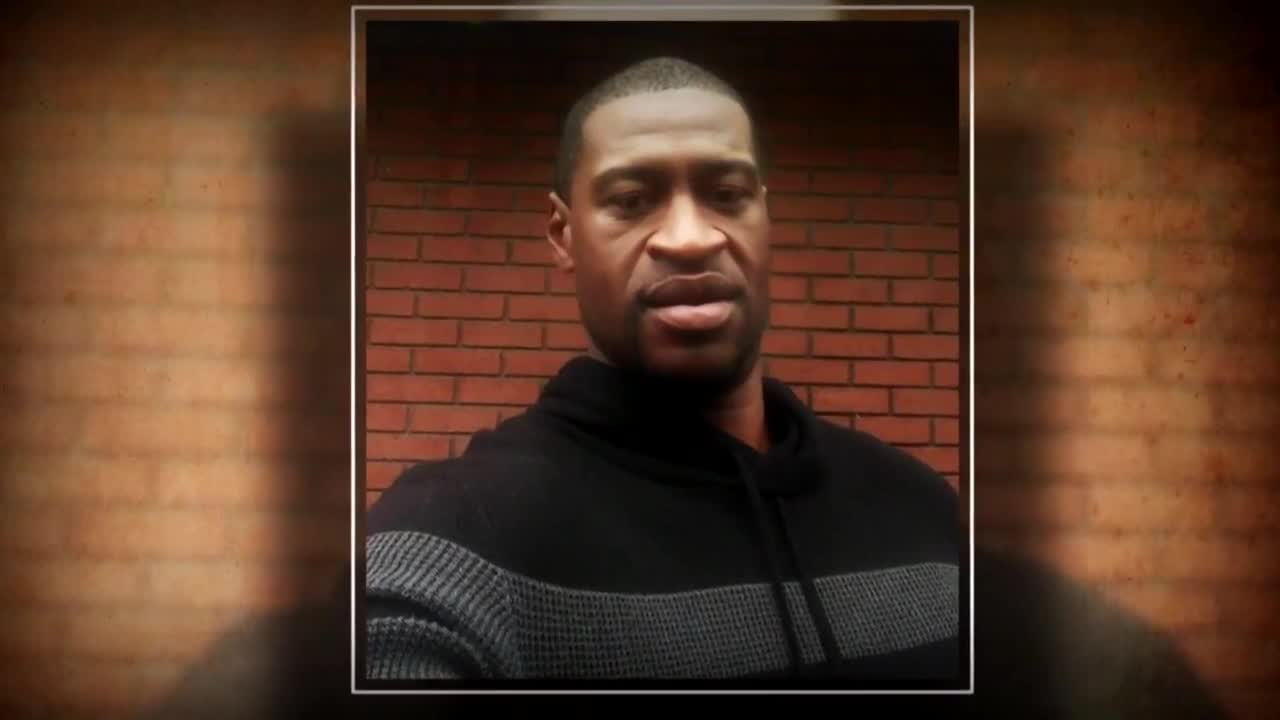 Floyd's death has sparked riots in the city and garnered national and international attention.

One of his former classmates, and the current head coach of the university's men's basketball team, reflected on Floyd's life and death.

"George -- he was a very, very humble man," said Johnny Estelle. "He was a guy that was a favorite for everybody. Everybody on campus knew him.”

He said it's not his place to say whether the officers who arrested Floyd should face murder charges, but he does hold them responsible.

“I think it’s pretty evident that their actions led to the death of Floyd,” Estelle said.

It had been more than 20 years, Estelle estimates, since he'd last made contact with Floyd, but he immediately recognized his voice in video that captured his arrest.

"It was a surreal moment," Estelle said. "I really can’t describe to you how it makes you feel."

One feeling is certain -- sadness for Floyd's family.

“I can only imagine what his family is going through," he said. "My prayers go out to his family, because they’re hurting.”