Suspected DWI crash sends one person to the hospital 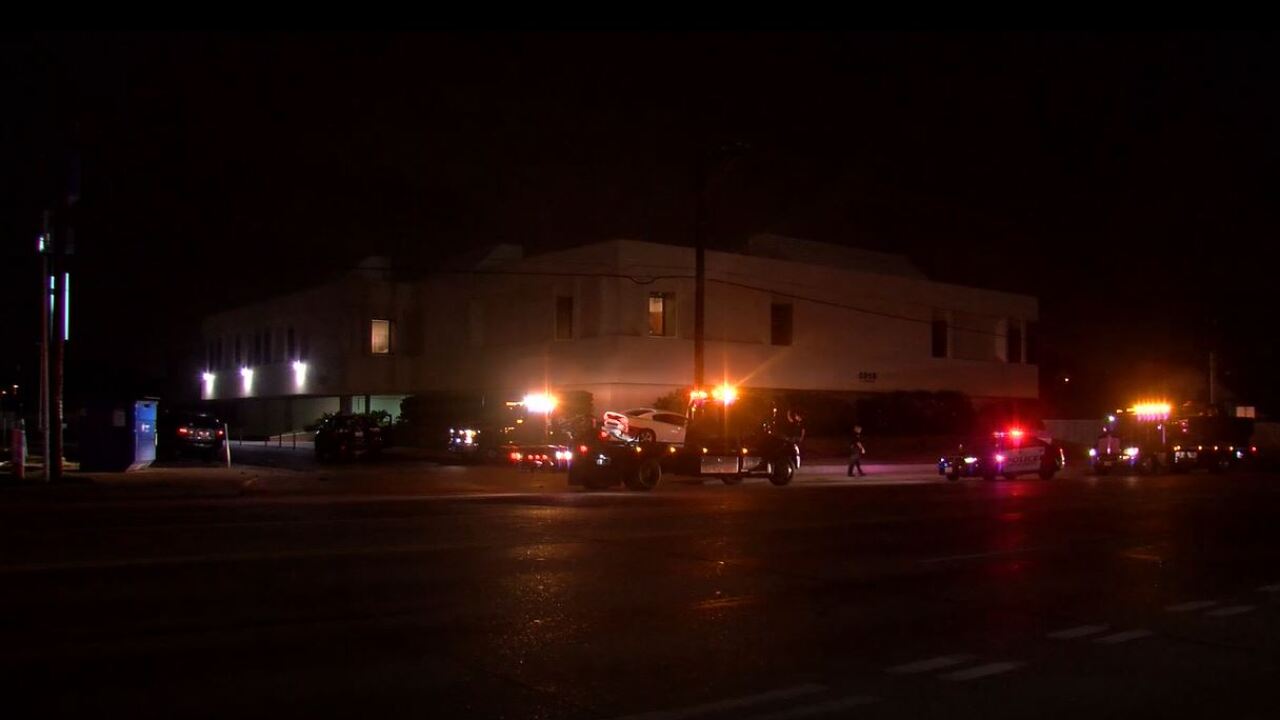 CORPUS CHRISTI, TEXAS — One person was sent to the hospital after an alleged drunk driver slammed into another car early Friday morning.

The crash happened at the 5900 block of South Staples Street and Wooldridge Drive around 2:15 am.

Witnesses told police one vehicle was stopped at the intersection when another vehicle slammed into the car from behind. The crash sent one car into a parking lot and the vehicle that crashed into the car continued going down the street and struck a sign.

Billy Gaines, who is a senior officer with the Corpus Christi police department, said the crash is currently under investigation for intoxication assault.

The victim was transported to Bay Area Hospital and the other person, who is identified as 23-year-old Edward Mendez, was arrested and charged with intoxication assault with a vehicle, evading, and failing to identify himself to officers.

He was taken and booked into the Nueces County jail. His bond was set at $6,500.