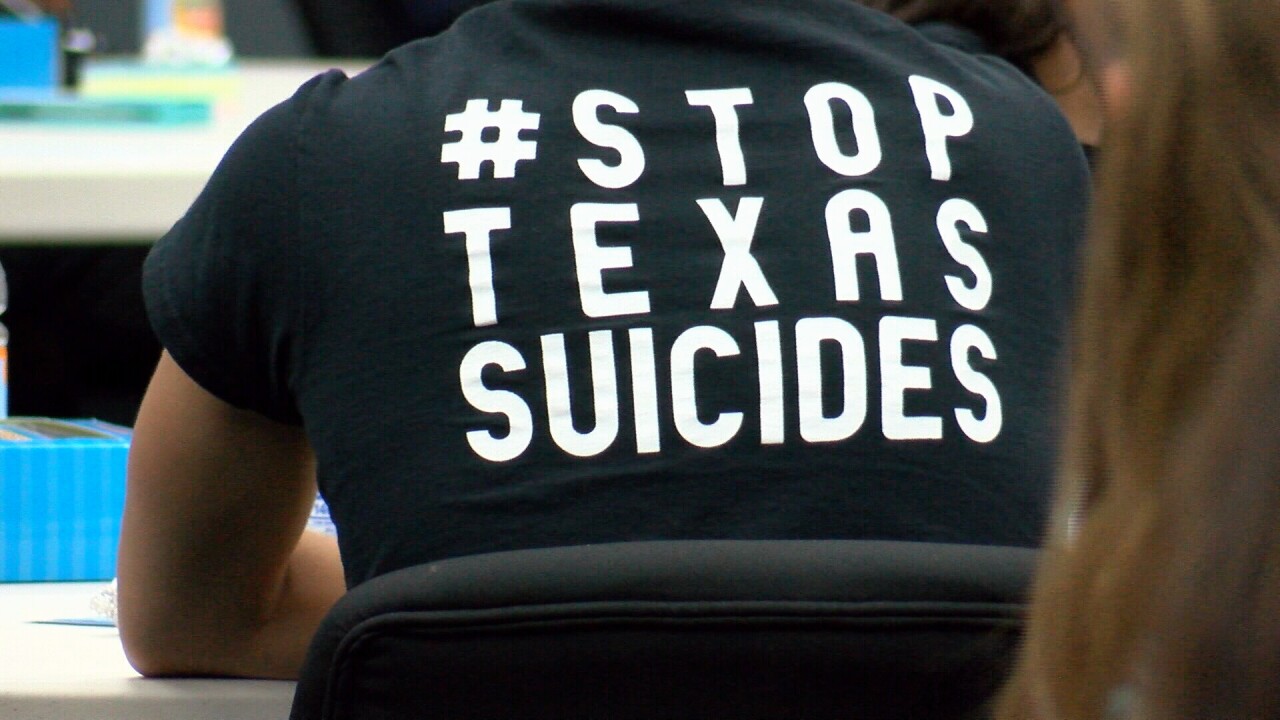 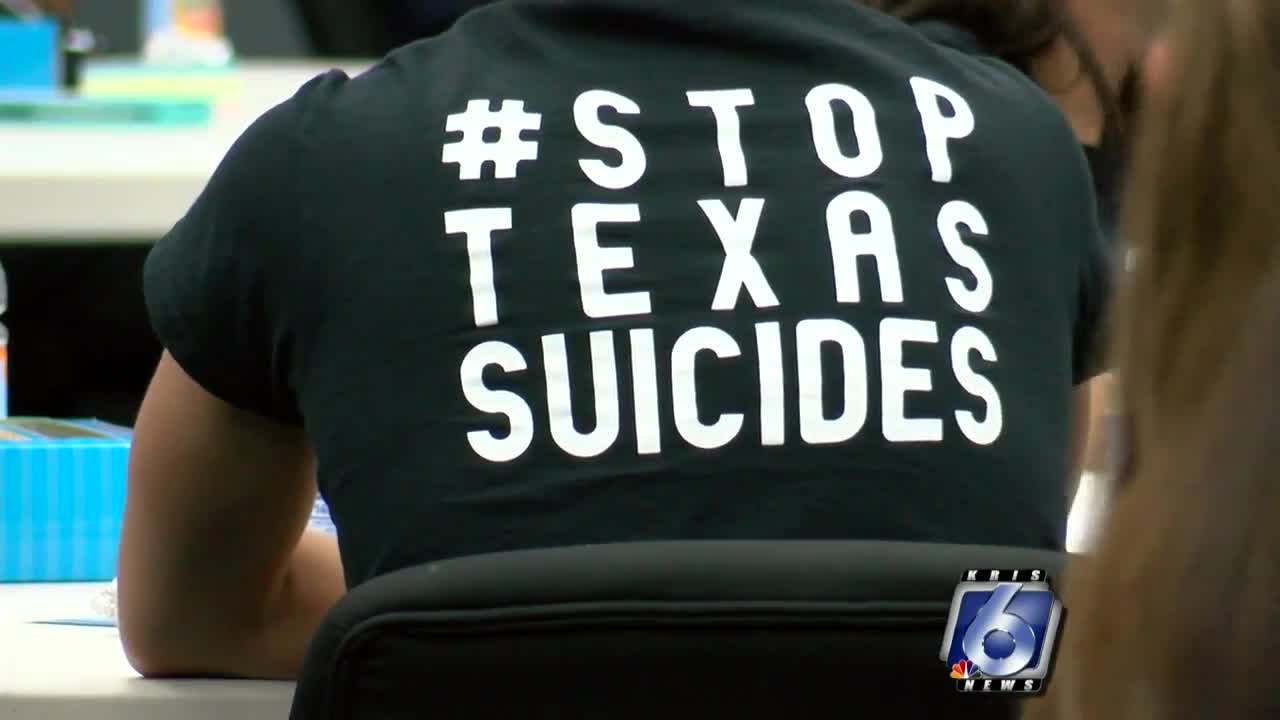 CORPUS CHRISTI, Texas — Reducing the number of suicides was the focus of a discussion held today at Del Mar College.

it was part of a suicide prevention symposium hosted by State Representative Todd Hunter.

Local students created a suicide prevention task force because they're concerned about one anther's well-being.

Thanks to them, a new law was even passed making September Suicide Prevention Month in Texas.

It's a topic that hits close to home for many students in the Coastal Bend.

One student says she lost a friend because of suicide.

But now, these students and educators are doing what they can to make suicide a topic more freely discussed in public schools.

You’ll hear about this story this evening on KRIS 6 News.