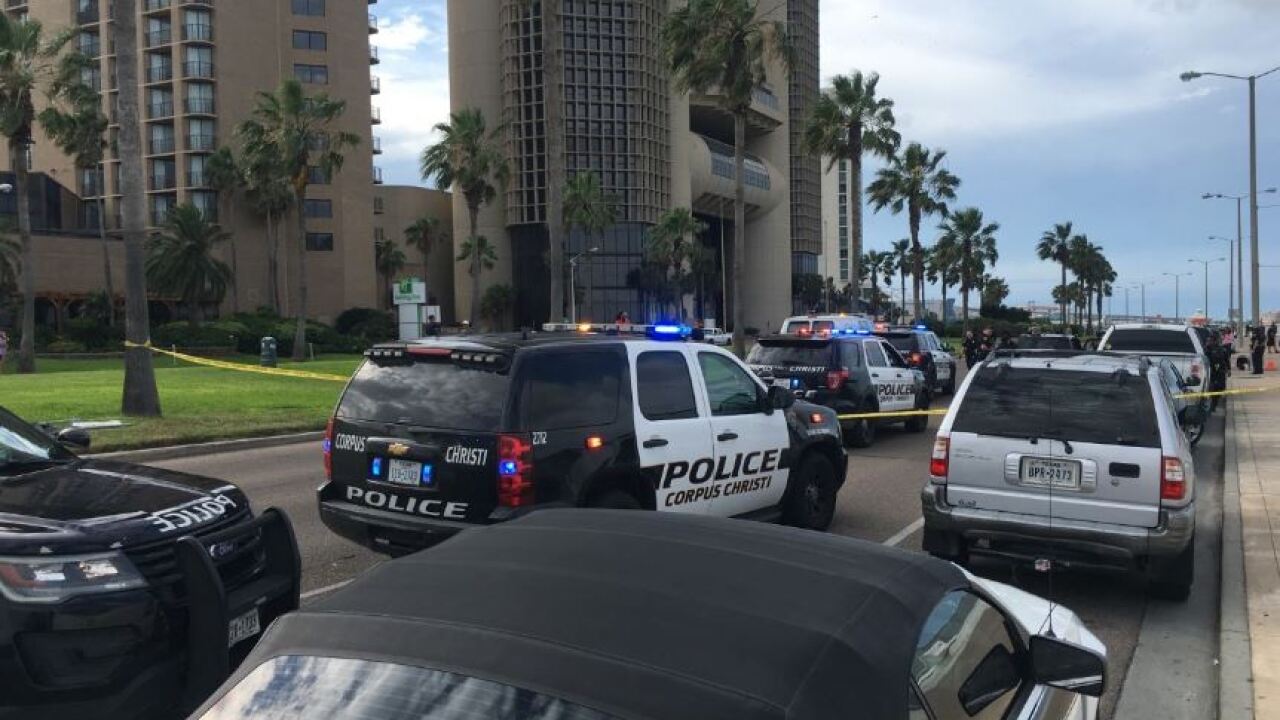 A hearing will be held Thursday to determine who will have temporary custody of a boy who was shot along Shoreline Boulevard a few weeks ago.

According to Child Protective Services Public Information Officer John Lennan, the state took custody of the 6-year old boy and his siblings several days ago. A virtual hearing will be held at 1:30 p.m. Thursday in County Court-at-Law 5. A judge will determine who will take temporary custody of the children.

On May 9, Corpus Christi police said the 6-year-old was shot while riding in an SUV with his family.

According to police, Soto and his teenage son were in a vehicle traveling northbound on the 500 block of Shoreline Boulevard. Officers said the pair then shot at an SUV in which the boy was a passenger in the back seat with two other children.

The boy was shot in the jaw, and had to be transported via air ambulance to University Hospital in San Antonio. There's no word on his current condition.

The night of the incident, Corpus Christi Police Department spokesman Lt. Michael Pena said, the man driving the SUV told officers who the suspects were.

"It wasn't a random act of violence," Pena said. "(The suspect) intended to shoot the vehicle."

Soto and the 16-year-old are facing a charge of aggravated assault with a deadly weapon. Soto is in the Nueces Co. Jail. The juvenile was taken to the Nueces Co. Juvenile Justice Center.