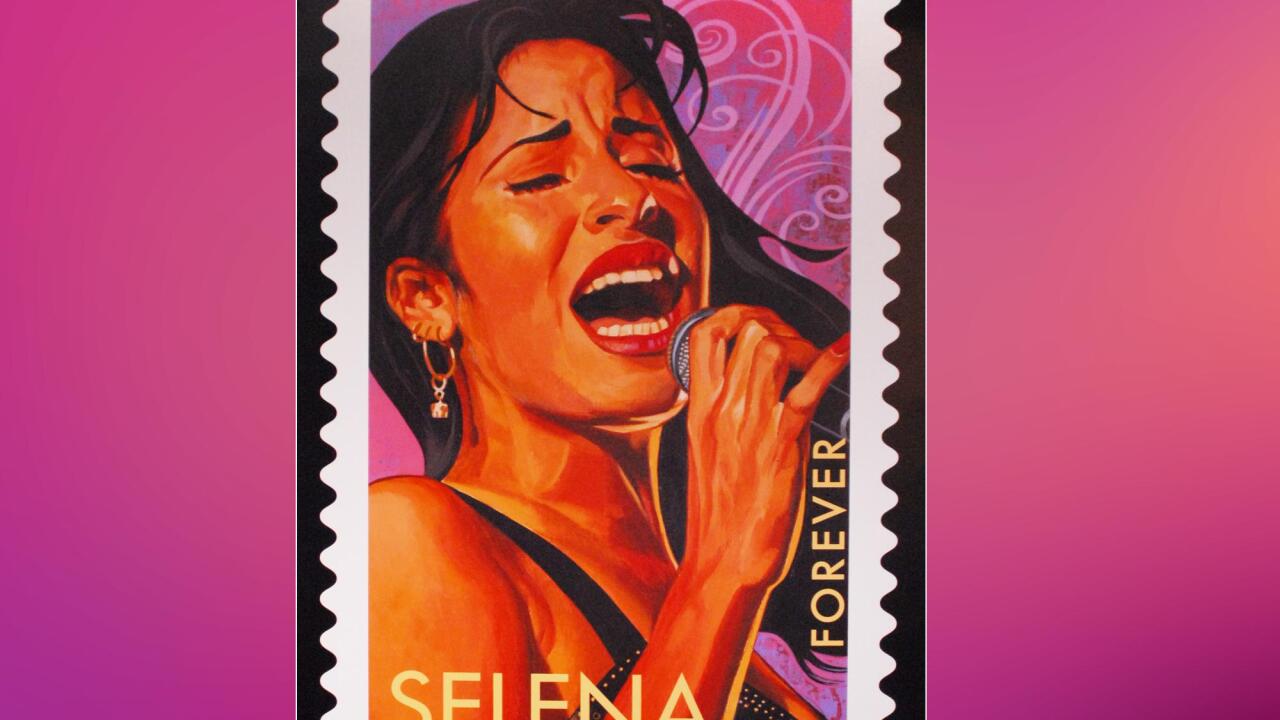 AP file photo.
Selena&#39;s legacy will be honored by the State Fair of Texas, which will celebrate Texas icons later this year.

DALLAS, Texas — The theme of the State Fair of Texas this year will be iconic Texans themselves.

So it's not a surprise that Corpus Christi native Selena will be among those who will be honored.

The 2020 theme of the state fair in Dallas from Sept. 25 through Oct. 18 will be the theme "Celebrating Texas icons."

The State Fair hasn't said exactly how it will honor these great Texans and Texana. But the Texas icons theme will be incorporated into the decor at the fairgrounds.

“Every year, we strive to commemorate and celebrate the Lone Star State, and all those who make our great state what it is,” says Mitchell Glieber, State Fair of Texas President, in a statement. “This year’s theme is symbolic of all of our efforts to recognize the legendary status our icons have in our state’s culture, and throughout the world – from details in fairground attractions to museum exhibits showcasing their accomplishments.”