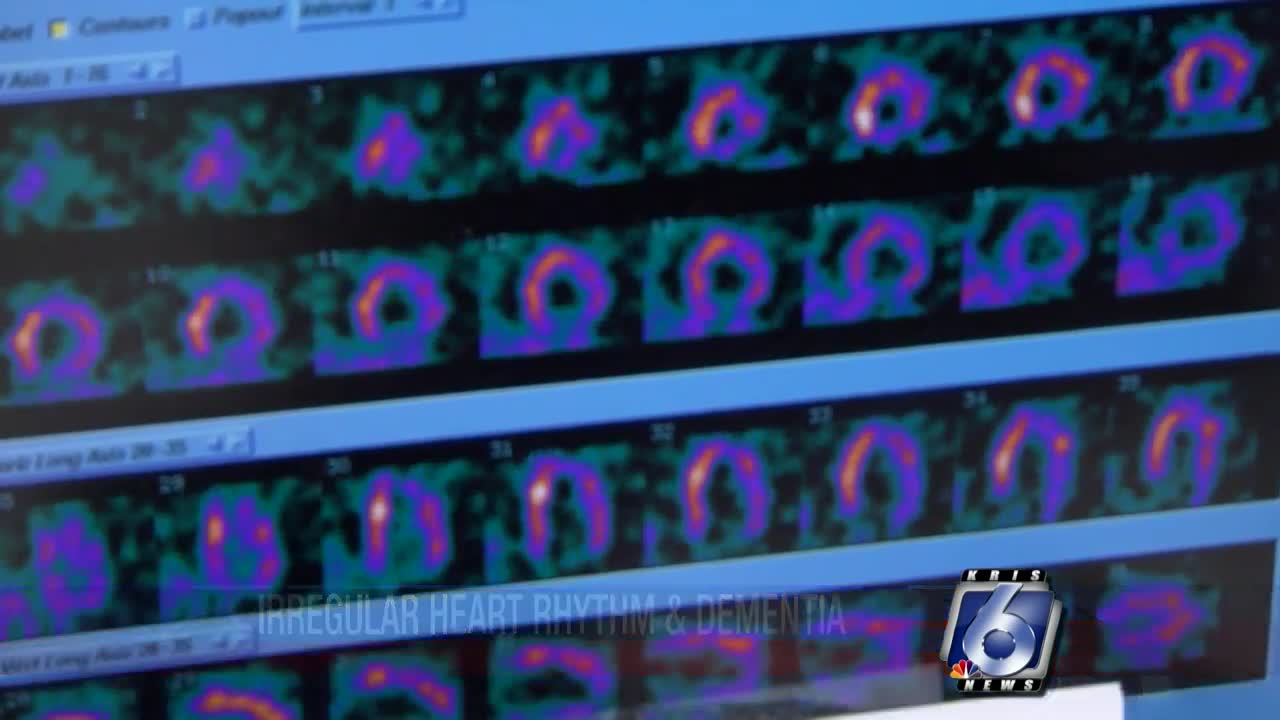 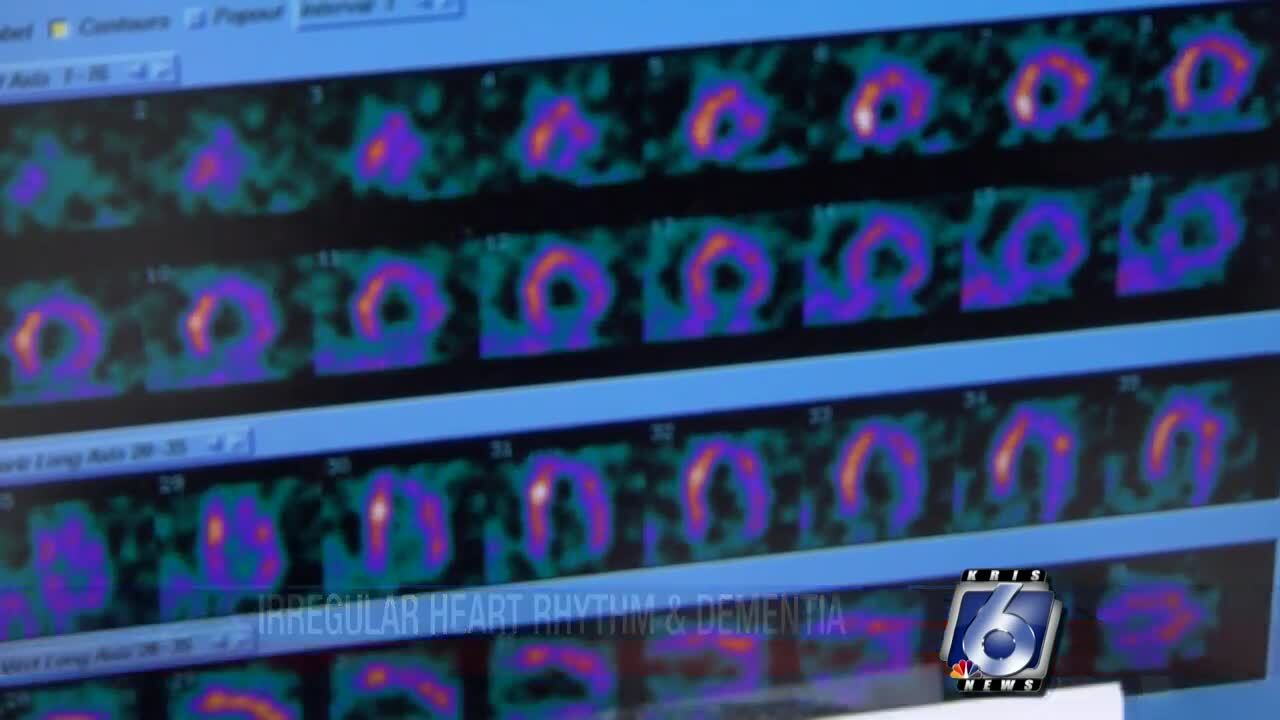 It is estimated that between 2.7 million and 6.1 million people in the United States have an irregular heartbeat, according to the Centers for Disease Control and Prevention.

To make matters worse, evidence suggests that having a certain form of irregular heart rhythm could further increase risk for cognitive decline, dementia and, even, Alzheimer’s Disease.

There is good news: Spotting the disease early could help reduce the onset of dementia.

People with atrial fibrillation, a particular kind of irregular heartbeat, may experience a much quicker decline in memory skills and have a greater risk of dementia.

“The two most common causes of dementia is vascular dementia from strokes, and the other thing is from Alzheimer's," said Corpus Christi Medical Center cardiologist Dr. Thomas Alexander. "Both seem to be increased in patients with atrial fibrillation."

If you have atrial fibrillation, what happens is that the top chambers of the heart atrium stops squeezing.

“There are two issues with it: one it makes the heart rate go very fast; two, you can have strokes from clots forming in the atrium."

Spotting the disease early could help reduce the onset of dementia.

Risk factors are similar for both the diseases and include age, weight, hypertension, high cholesterol and diabetes.

“The symptoms are irregular heartbeat, palpitations, shortness of breath, and people have chest pains," said Dr. Alexander. "Unfortunately, 1 in 10 men don’t have any symptoms and may be found when they go see their doctor."

Dr. Alexander said the medical community still has much to learn about prevention and treatment for this disease, but they does know that a-fib does cause vascular dementia and causes strokes and microstrokes.

It’s estimated that 750,000 hospitalizations and 130,000 deaths annually can be attributed to atrial fibrillation.

The abnormal heart rhythm causes blood to pool, and clot in the heart. When a clot breaks free, it can cause a stroke.