South side sports complex back on council agenda 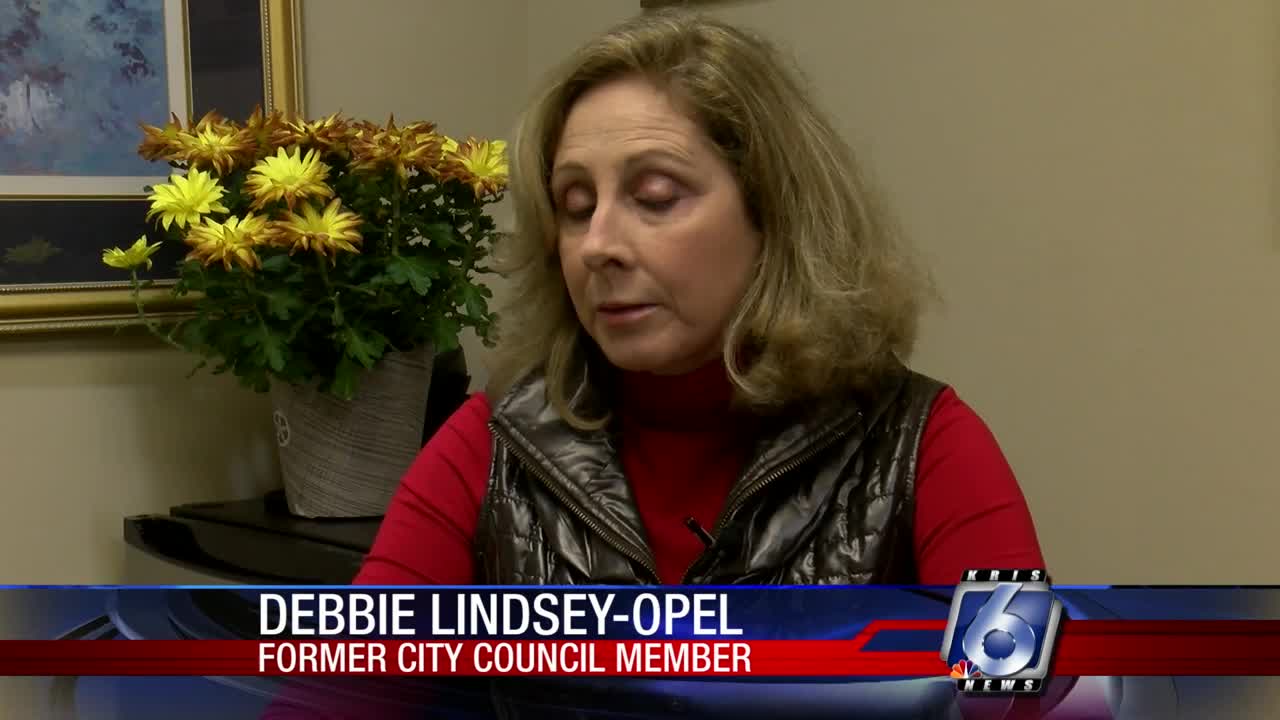 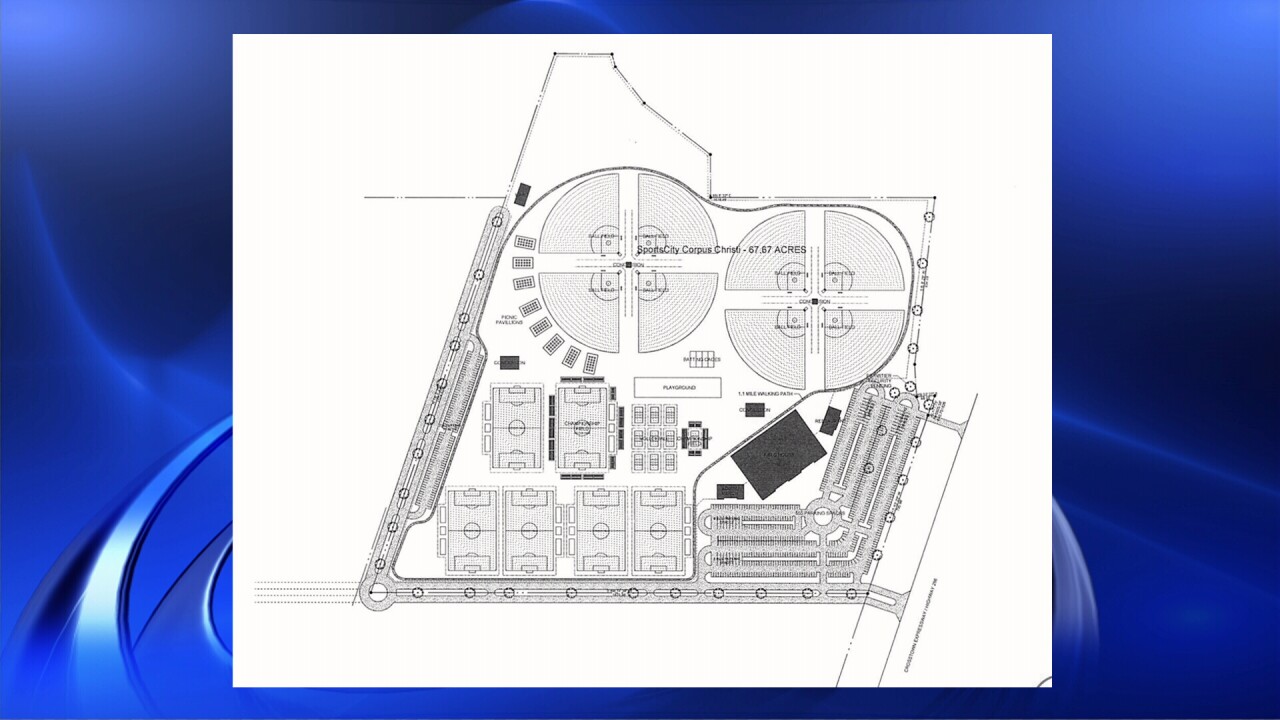 CORPUS CHRISTI — About a year ago, it looked as if the proposed south side sports complex had struck out; but things have changed, and the complex now is back in play.

The city council Tuesday will consider an amended lease with SQH Entertainment for the property across the Crosstown Expressway from Church Unlimited.

One city employee described the move as “pushing the reset button” on the agreement, which originally was signed in 2016. The new agreement sets new milestone guidelines for the project.

The city sees the complex as a now-or-never proposal, but leaders aren’t holding their breaths.

“We don't have strong confidence in their ability to come up with the financing, but we're going to leave that up to them,” said city manager Peter Zanoni.

In 2013, SQH proposed building the multimillion dollar facility on 67.79 acres, but by the time the project last went before the council in August 2018, it had expanded to more than 200 acres. Former councilwoman Debbie Lindsey-Opel was one of the complex’s biggest critics then, because she had concerns that SQH could achieve what it said it could.

“They don't have a demonstrated proof of performance, but more importantly we have a city asset that I think is valuable, very valuable,” said Lindsey-Opel.

“What I see different in the agreement are some more definitive guidelines with milestones,” said Lindsey-Opel.

Those milestones are deadlines which SQH has to meet, or risk defaulting on the deal. The first deadline requires SQH to prove it has the financing for the project in place by Jan. 3, 2020. If SQH misses any of the milestones, the city can terminate the lease.

The complex would sit in District 3. Former councilwoman Lucy Rubio was a strong supporter of the sports complex, as is current District 3 councilman Roland Barrera, who believes the complex would benefit local athletes.

“In South Texas, the level of competition is different than if you're near a big market,” said Barrera. “If we can attract those big markets here to Corpus Christi, then we're going to give our student athletes an opportunity to get some recognition.”

However, the clock is running out on the project, and on SQH.

“One thing we did want from the project was some finality, it has been going on for six years,” said Zanoni.

If SQH can secure funding, the complex is expected to open by April 1, 2022.