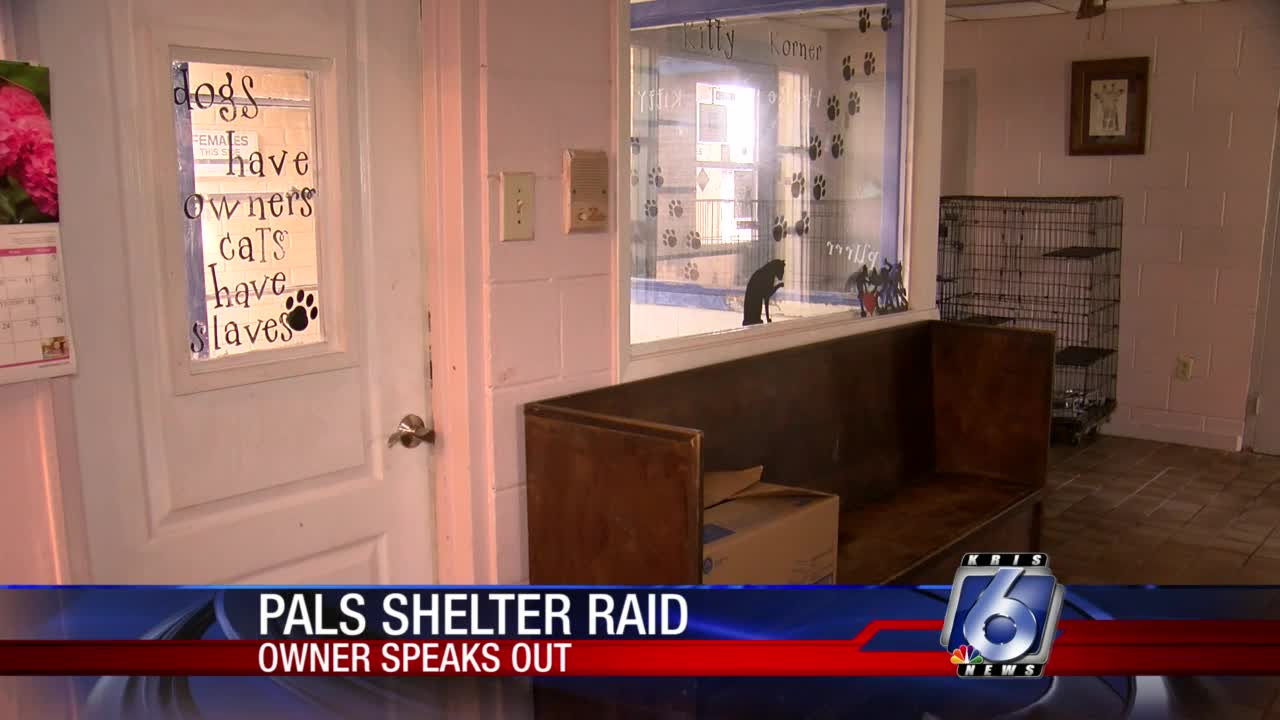 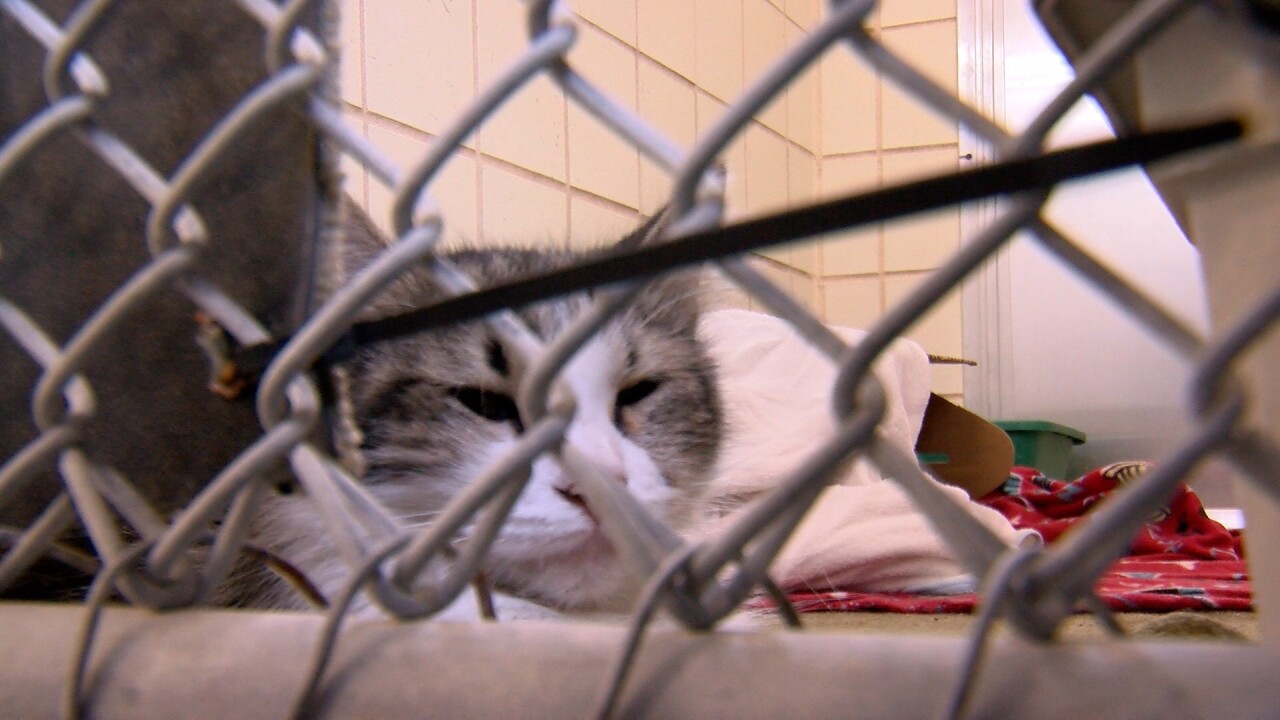 CORPUS CHRISTI, Texas — A raid by the Corpus Christi Police Department’s Animal Care Services led to the seizure of more than 80 animals Thursday.

Cooper is devastated. She said when she arrived at the shelter early Thursday morning, Animal Care Services already was there.

“They had already come into my building and they were taking animals,” she said.

“We needed to intervene and remove them from the unsanitary living conditions that they were in and get them here so they can get the proper care,” said Animal Care Services Program Manager Joel Skidmore.

ACS said it found unsanitary conditions during its visits to PALS. Cooper said that’s because ACS would come before business hours, as they were cleaning up messes left by the animals overnight.

Skidmore said the seizure came after a long investigation into cruelty allegations. He said investigators told Cooper how to improve conditions, and she ignored them.

“Once we realized there was going to be non-compliance, we took immediate action,” Skidmore said.

He said the raid wasn’t personal, and that officers simply were doing their job.

“You almost have to remain detached, and make sure we’re doing it for the animals,” said Skidmore. “That way we can say we didn’t go in with a bias.”

However, Cooper believes ACS did go in biased. She said in 45 years of caring for animals, she never had a problem with Animal Care Services until Skidmore took over the department in February.

Cooper can fight to get her animals back, in court, but right now, she isn’t sure what she’ll do.

“I’m getting ready to pack everything and just shut it down; unless something happens, and I doubt it with who’s in charge of it,” she said.

Cooper also disputes the number of animals taken. She said she only had three ducks and no dogs. Cooper said she found her dogs homes, fearing something like this would happen.

A municipal court judge now will decide if the animals’ fate. If custody is given to ACS, the animals will be put up for adoption.