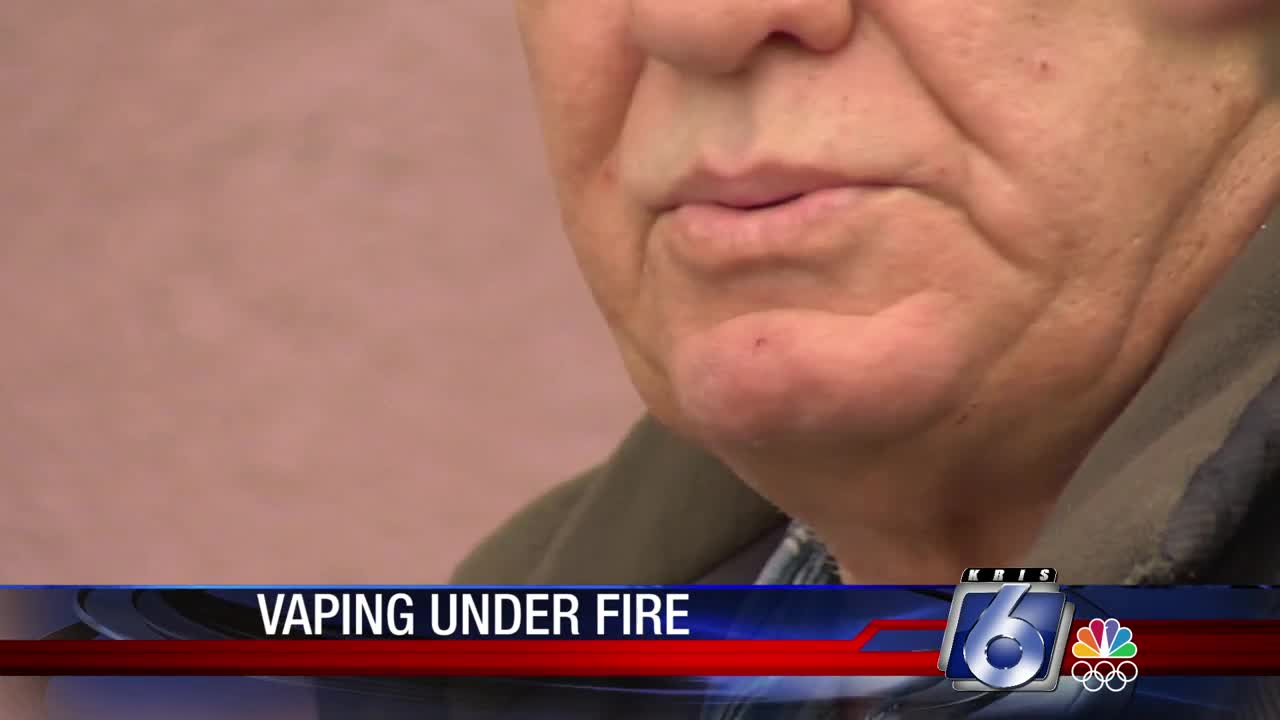 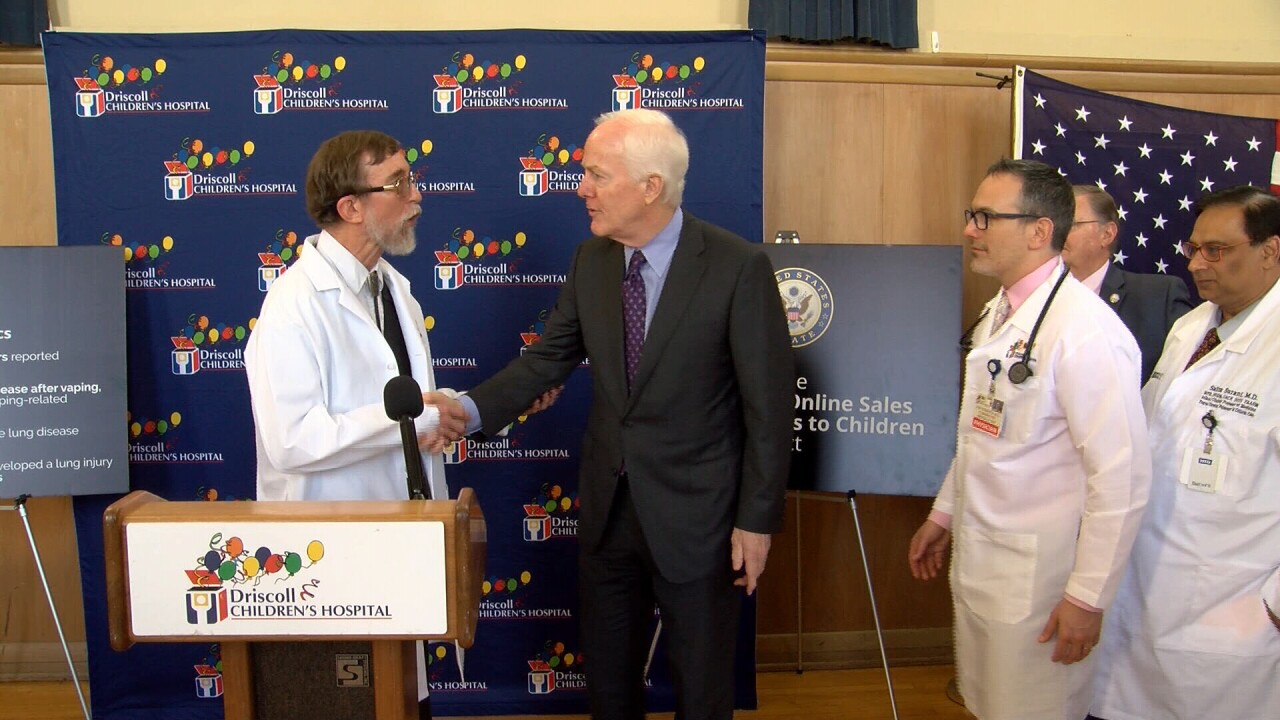 Cornyn was in Corpus Christi to discuss the bipartisan Preventing Online Sales of E-Cigarettes to Children Act, a bill he'll take before Congress, and he said Friday's discussion reinforced his intent to get the bill passed.

"What I heard today is that (vaping) is more dangerous than I even thought it was," Sen. Cornyn said.

He said his bill would cut down on the number of teenagers and children who use e-cigarettes by closing a loophole that allows kids to use the internet to obtain e-cigarettes and vape products.

"If you go buy a tobacco product online, you have to prove you're 21 years of age or older," he said. "And the rules ought to be the same for e-cigarettes."

"I applaud the effort by the Senator to pass the rules and regulation where we can prohibit the sales of that content to kids, because (the vape industry is) marketing to kids," said Dr. Surani, who participated in today's discussion. "They know if they start (vaping) at an early age they'll get hooked to it."

Cornyn said the vape industry's marketing style reminds him of the way the tobacco industry operated before government regulation of cigarettes and other products was put in place. He said he had a front-row view to that strategy as Texas Attorney General from 1999-2002.

"I learned something about the business model of the tobacco companies," he said. "They suppressed information about the public health dangers of tobacco consumption. They obviously got people addicted to their product -- nicotine in particular."

Whether or not Congress will pass Cornyn's bill isn't clear, but he sounds optimistic.

"It doesn't seem like a big controversial topic, but everything in Washington is hard to do," he said. "But this one is bipartisan, as it needs to be, in order to get done."