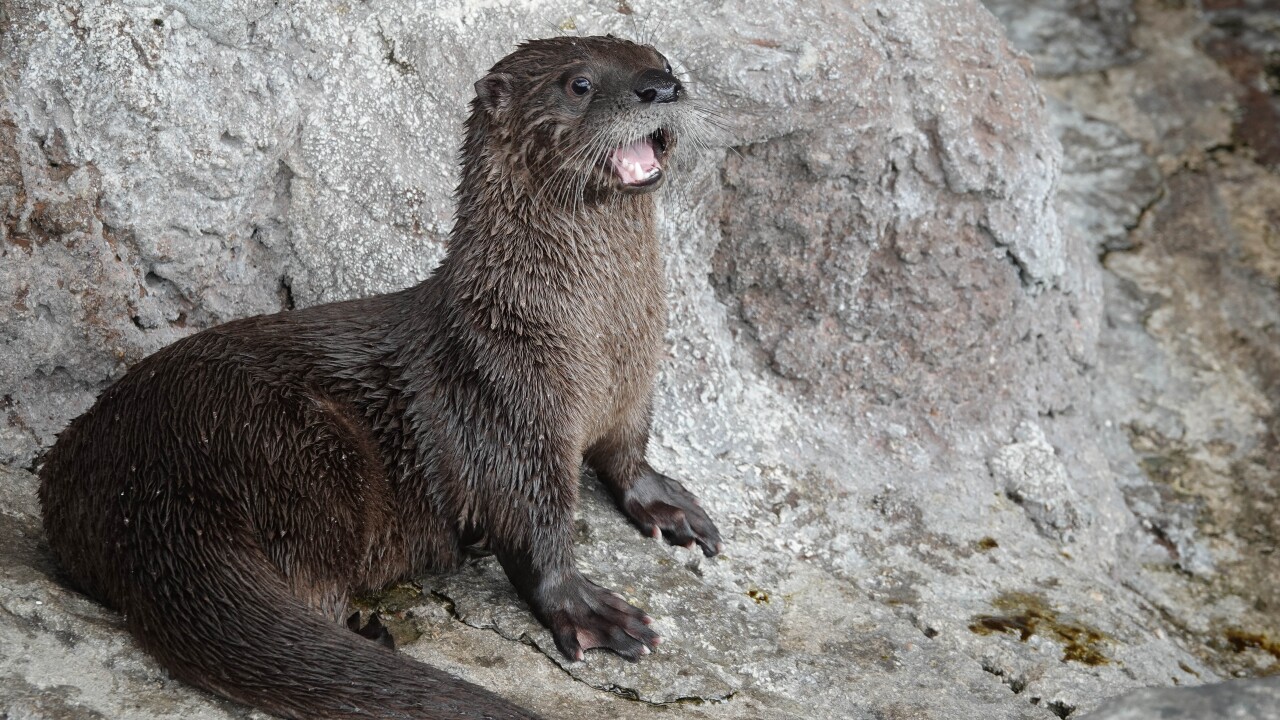 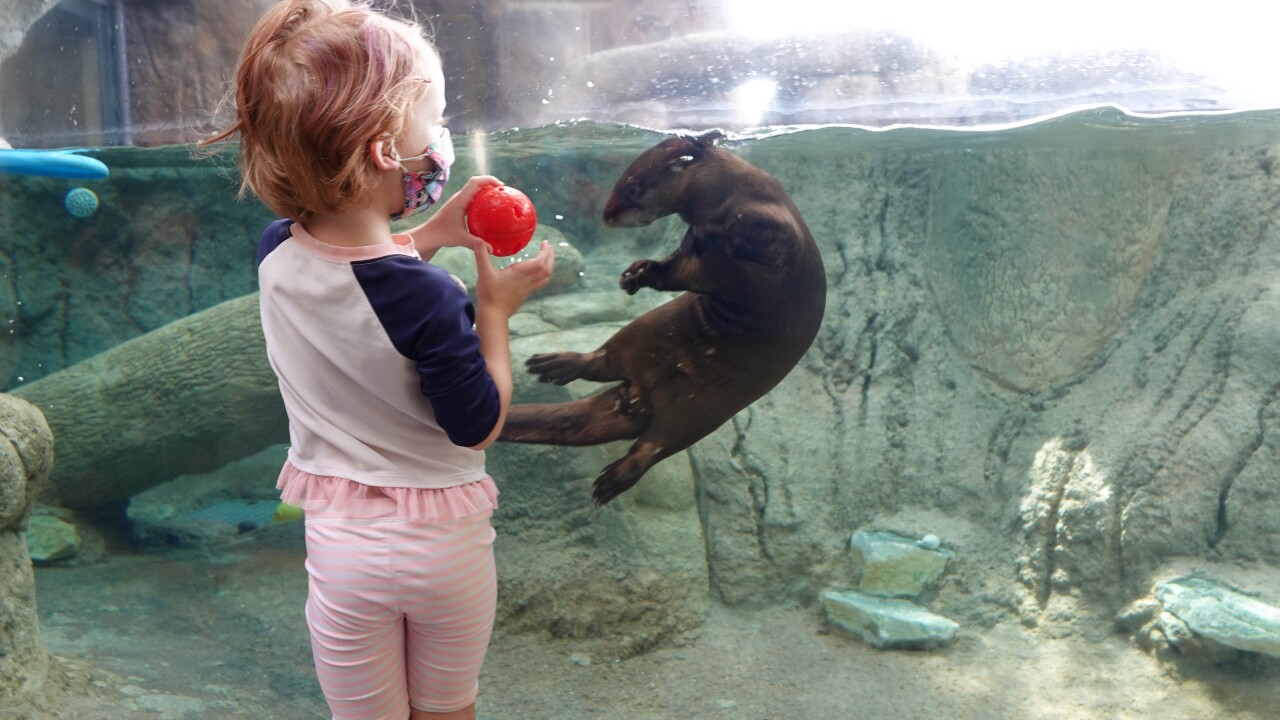 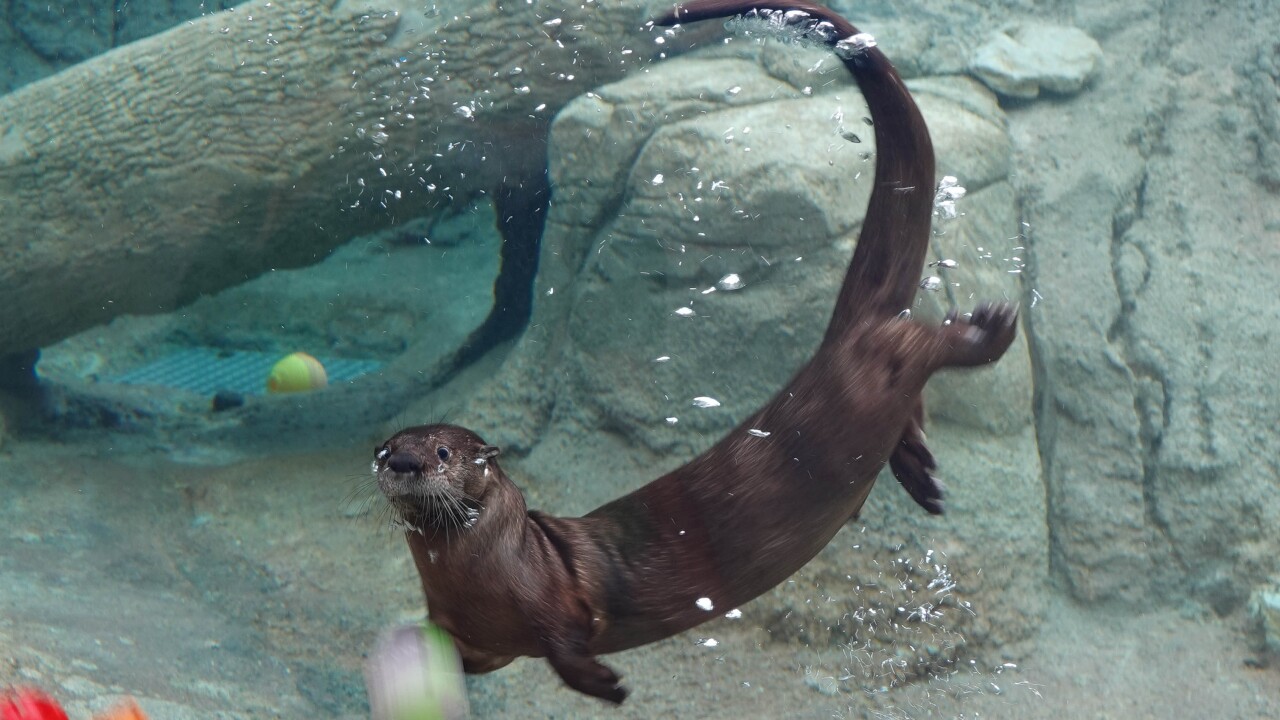 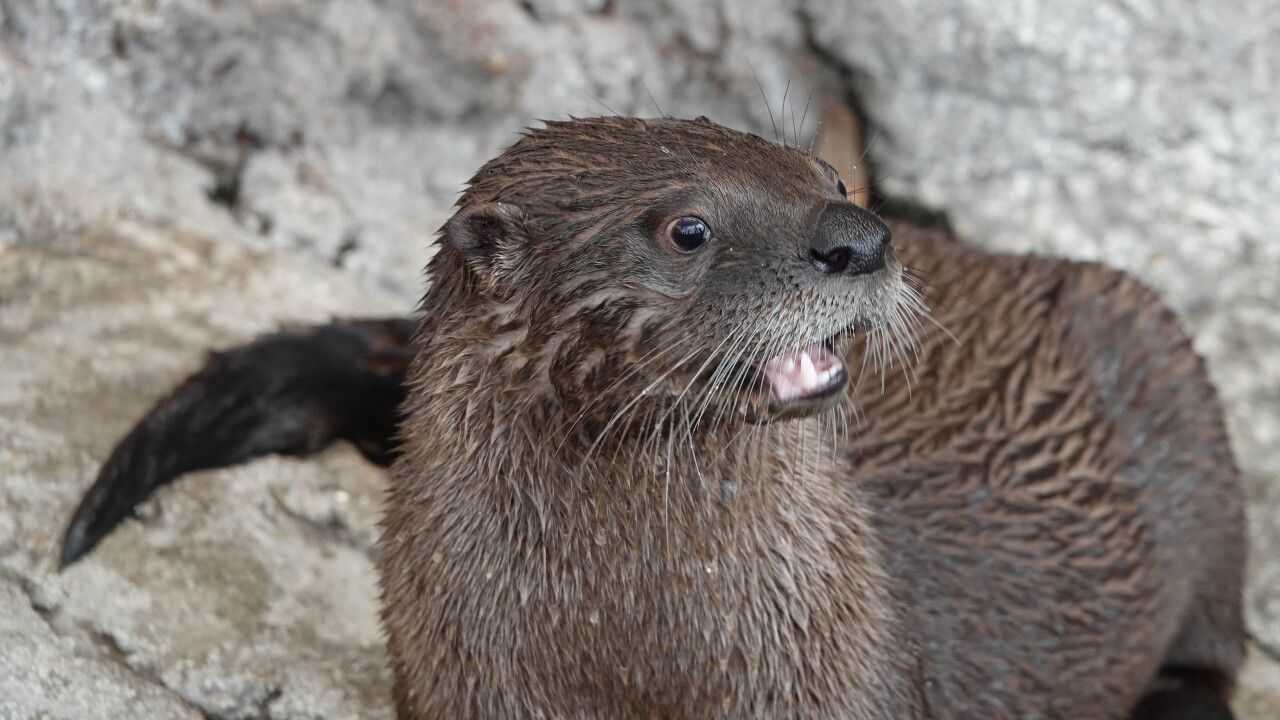 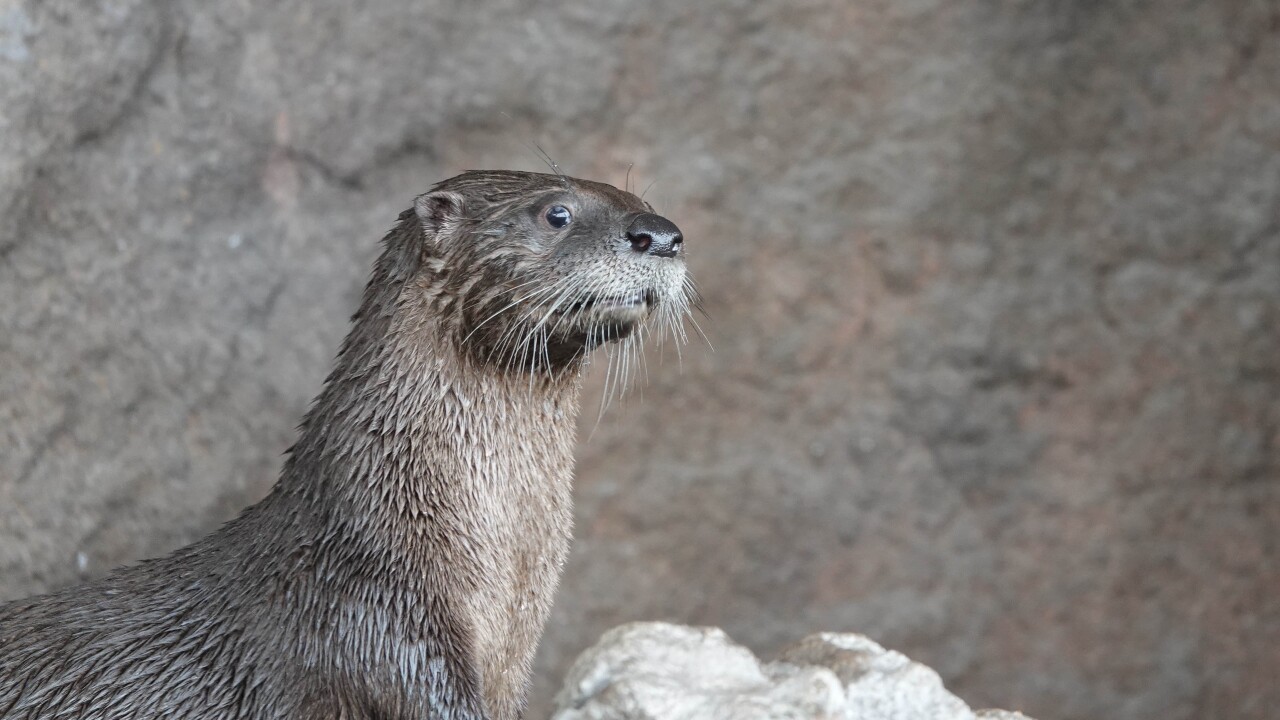 They announced the arrival of their newest edition Friday.


"The Texas State Aquarium proudly welcomes the newest member of its family! His name is Fisher, and he is a North American River Otter," says a release from the aquarium.

According to T.S.A., Fisher was found by an angler and his dog in the woods of Tyler, Texas.

"Fisher had significant puncture wounds," says the release. "The fisherman took the pup to a wildlife rescue center that, along with a local veterinary team, cared for Fisher for several months until his wounds healed."

Fisher was approximately 10-weeks old when he was transferred to the Texas State Aquarium on June 10. Upon arrival, veterinarians discovered abnormality on Fisher's left mandibular canine that needed to be addressed. He was taken to Dr. Dodd a veterinary dentist at Texas A&M College of Veterinary Medicine & Biomedical Sciences. Dr. Dodd was able to remove the impacted tooth and Fisher is now completely healed.

According to aquarium staff, Fisher enjoys hiding seashells, playing with the water hose, and interacting with guests through the underwater window.

The Aquarium's Marine Mammal Team is training Fisher and Arthur, a river otter who joined the T.S.A family in April, to be introduced into their Otter Creek area together.