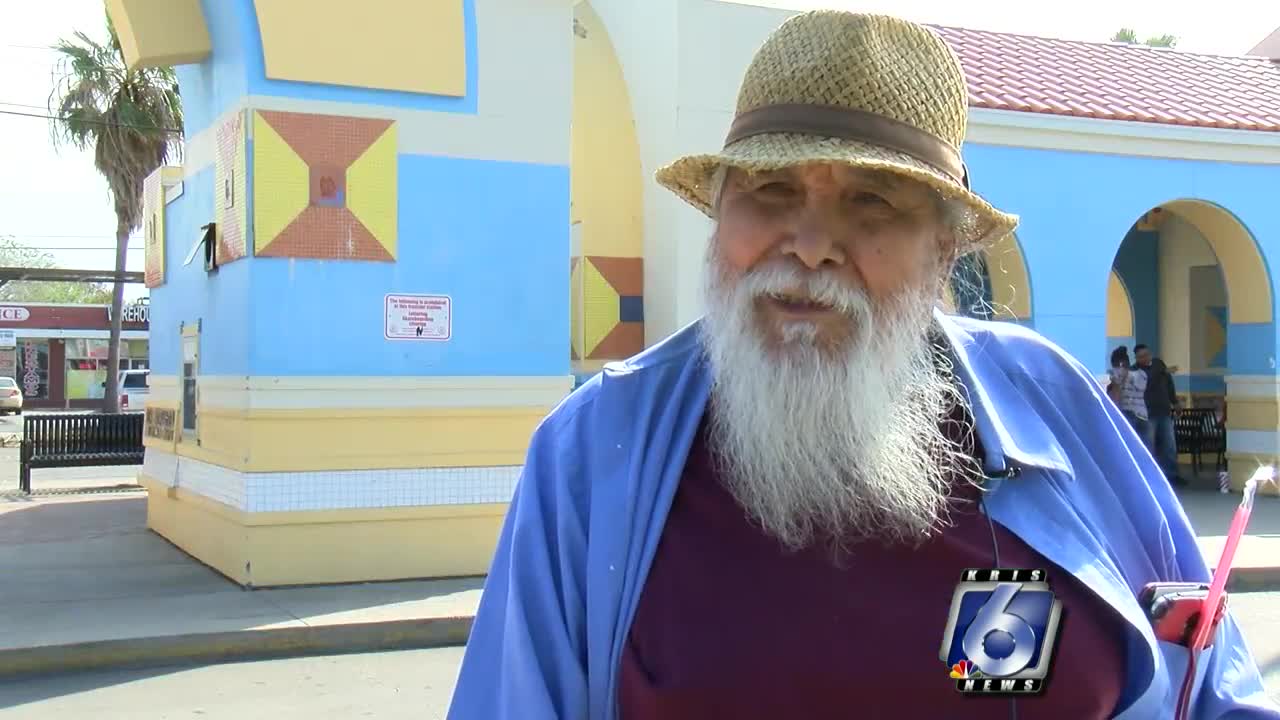 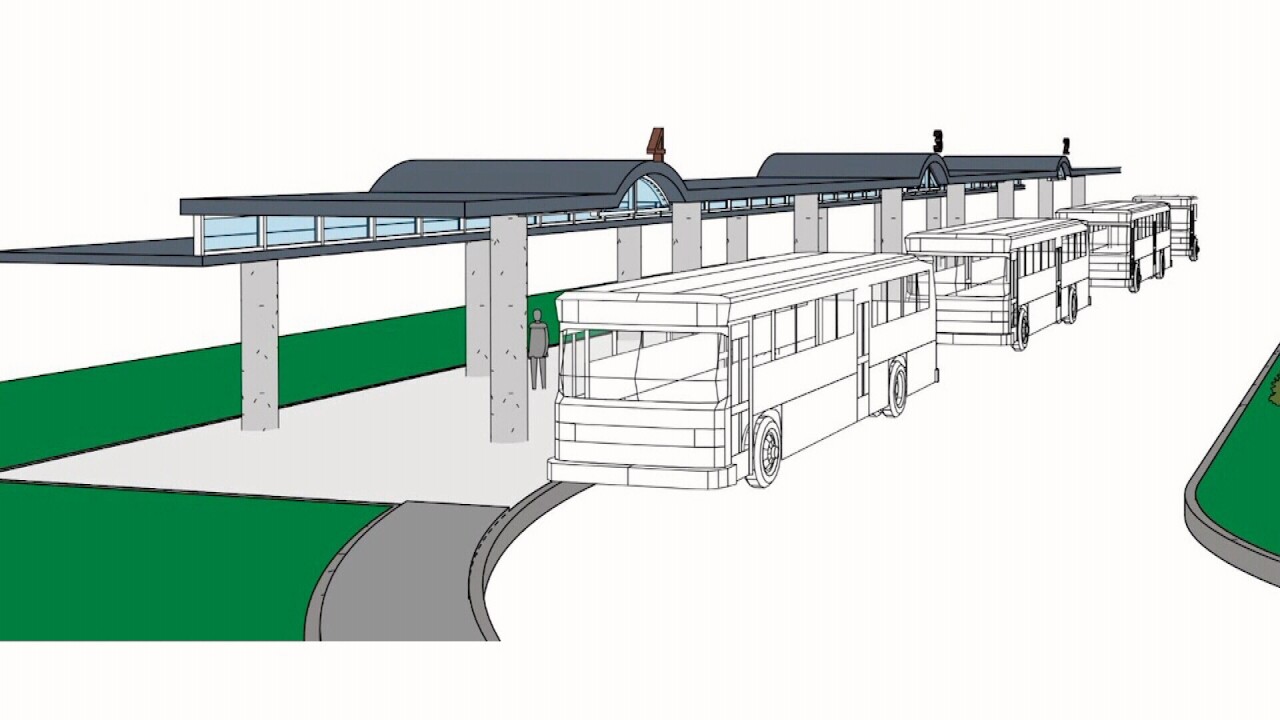 As KRIS 6 News has been reporting, the city is making plans for future growth and development on the South Side. The Corpus Christi Regional Transportation Authority also has plans for that part of the city.

The grant is for just over $7 million. Almost $3 million will go toward building two transit stops at the future Del Mar College Southside campus.

"It's helpful for the people so they can go ahead and go over there," Carlos Garcia, an RTA rider. "That's great."

It's not your regular bus stop, but think of it as two huge bus stops at a brand new college campus. Right now, the closest bus stop to the Rodd Field/Yorktown area is more than 1.5 miles away.

These additions will help provide transportation for future students but also for people who live nearby, like AC Caldwell.

"It's actually closer to where I stay, so it's a good thing," said Caldwell. "Can't complain about that."

More than $5 million will also go toward building a new Port Ayers bus station and then demolishing the old one. The rest of the money will be used for repairs at the RTA's bus parking lot on Bear Lane.