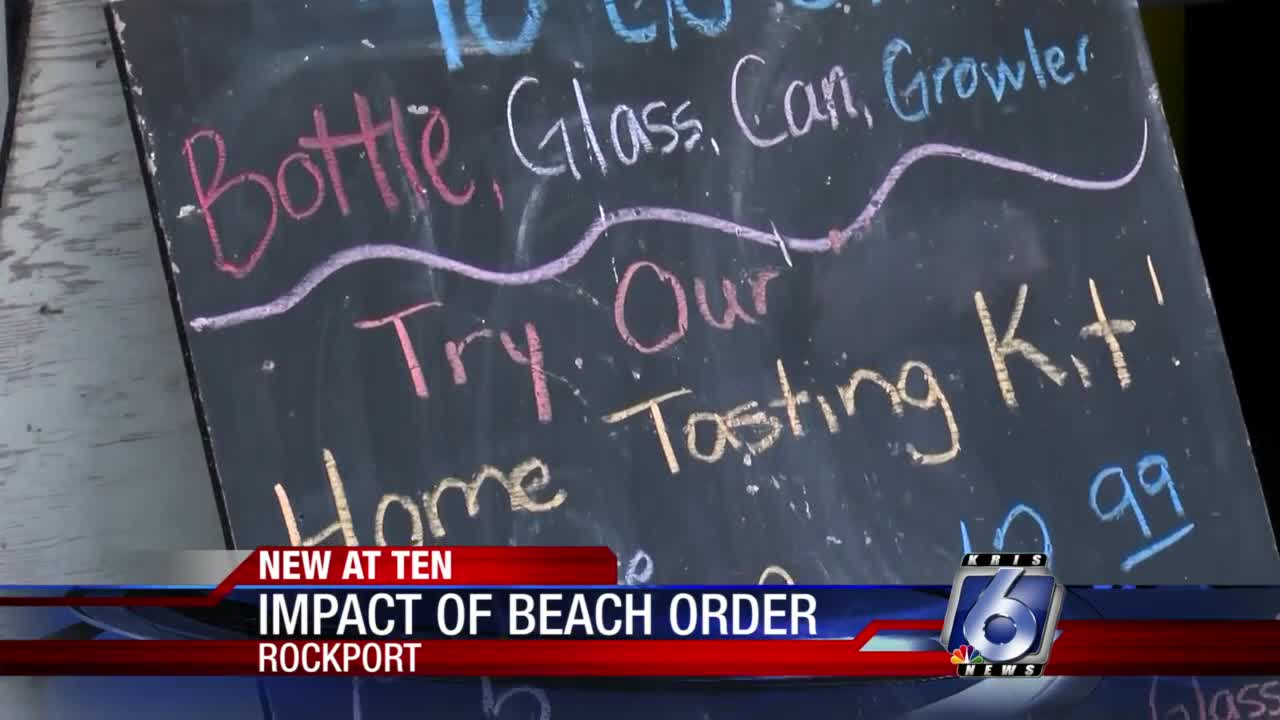 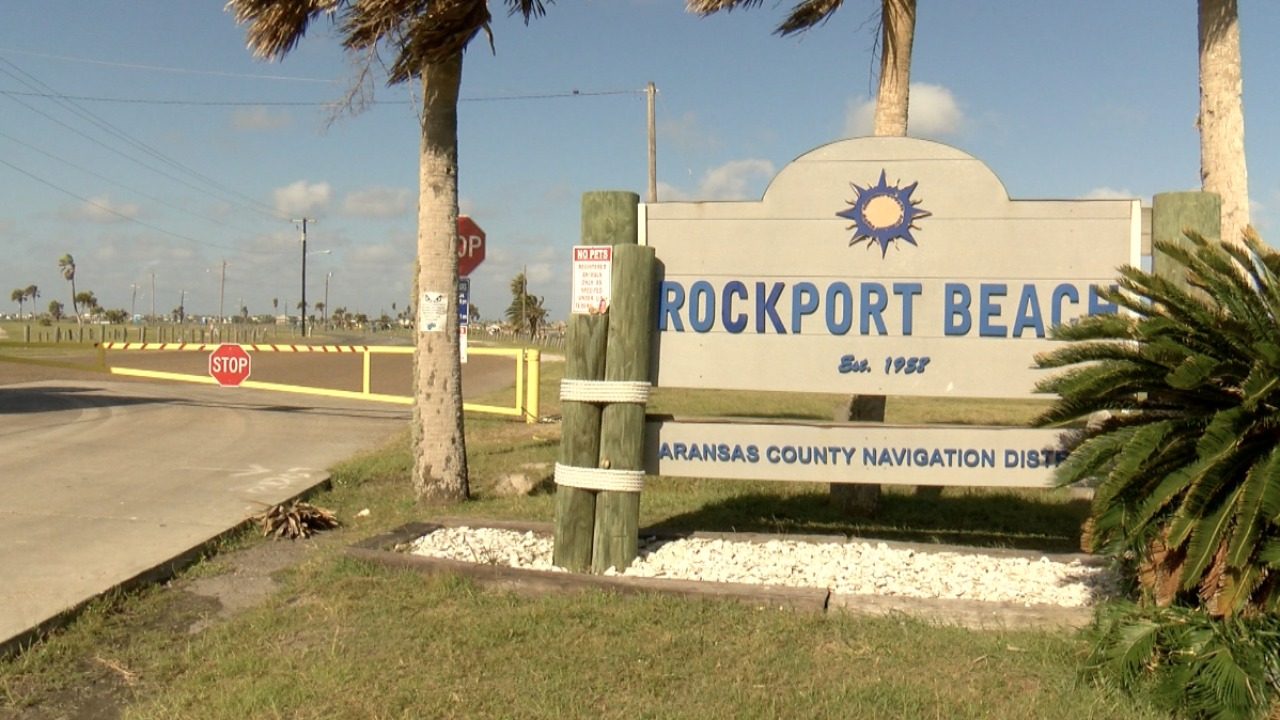 The order was supposed to end Saturday, and now businesses are feeling its impacts, with some even struggling to stay open.

Many of the businesses rely on beach tourism during the summer, but that's been impacted by COVID-19, Hurricane Hanna, and now more beach closures.

“With the beach being closed, we don’t have the tourists that we usually have in the summertime,” said Winery on the Bay owner Dan Parker.

Dan, and his wife Debbie, said sales have dropped nearly 75 percent since the pandemic began, and the beach closures haven’t made it any easier for their business.

“It’s not sustainable for us in the long run," he said. "If we have to do this for six months to a year, I don’t know how we’ll be able to do it.”

Meanwhile, some businesses such as Oh My! Rockport have been a little more fortunate, but its also seeing fewer customers.

“We still get a few people who come,” said Mike Mayes, the shop’s owner. “But the people from San Antonio and Austin don’t come as much.”

“I think we’ll get by fine,” he said. “People can’t stay in forever and they’re coming out.”

“If they came to a local business to pick up beer and wine it would help us a lot,” said Debbie Parker.

Vehicles can still park on the fair grounds right next to the beach area. The beach closures to vehicles will remain in place until Monday, August 17.