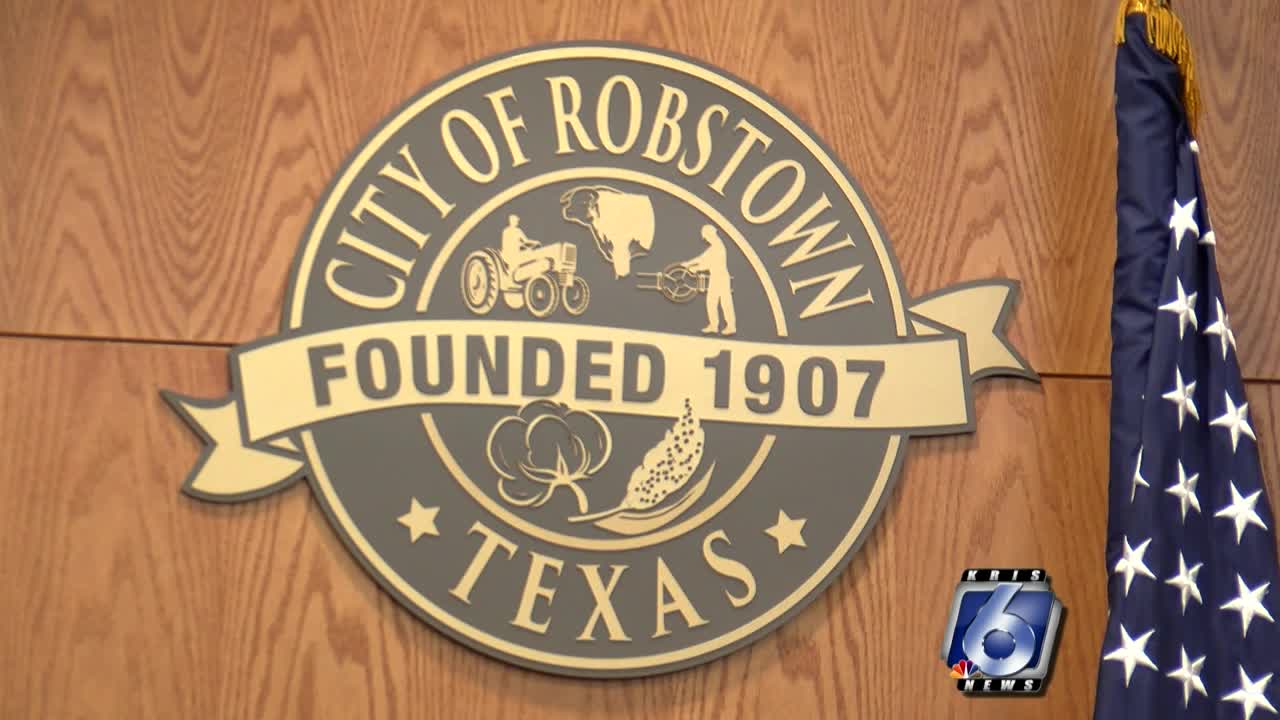 Several case files were reported lost after Robstown Police were hit by a data breach. But today, city officials tell us the data wasn't lost: only encrypted. https://cms.scrippsdigital.com/news/local-news/robstown-police-data-breach-a-false-alarm 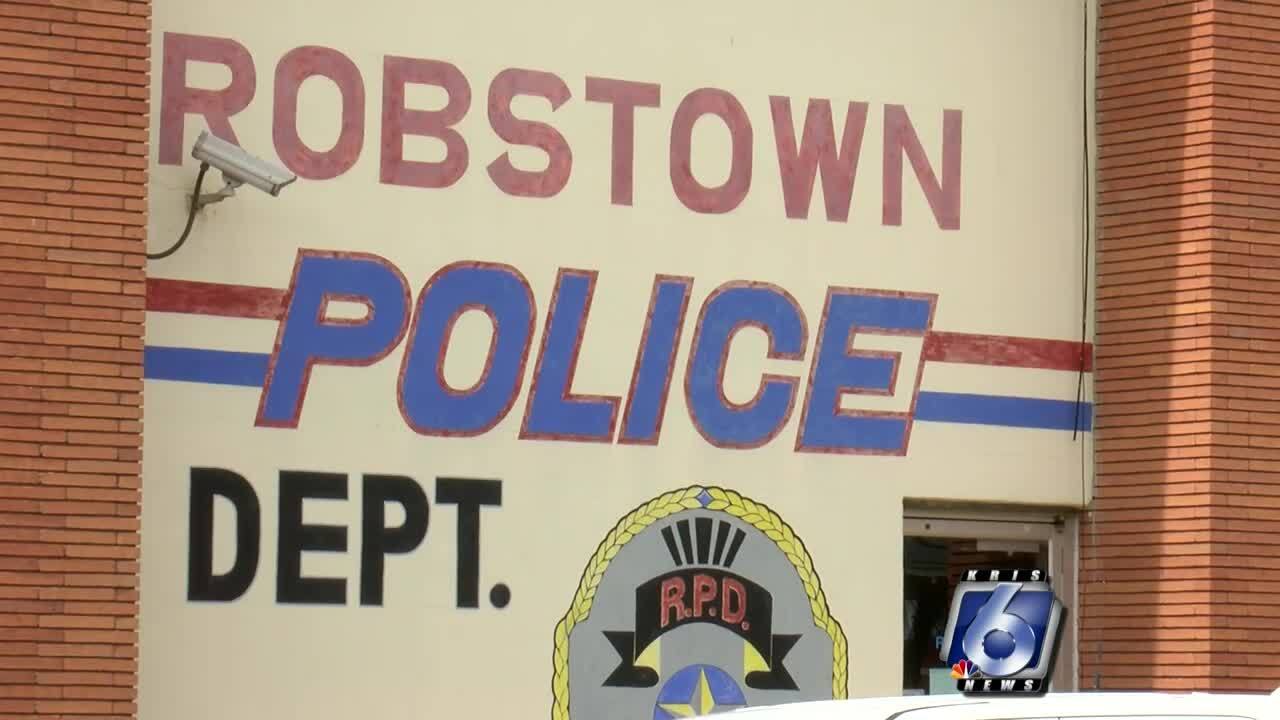 But today, city officials tell us the data wasn't lost: only encrypted.

Officials believe the virus got in through an email or through software.

Roughly 95 percent of the data has been recovered, and according to the city manager nobody accessed the information.

“The data was not downloaded or lost or removed from our server. It's still in our server, it's just encrypted,” said Robstown City Manager Herman Rodriguez..>

Rodriguez also tells us city hall's IT security recently was updated. The city also has applied for a state grant for offsite police servers.