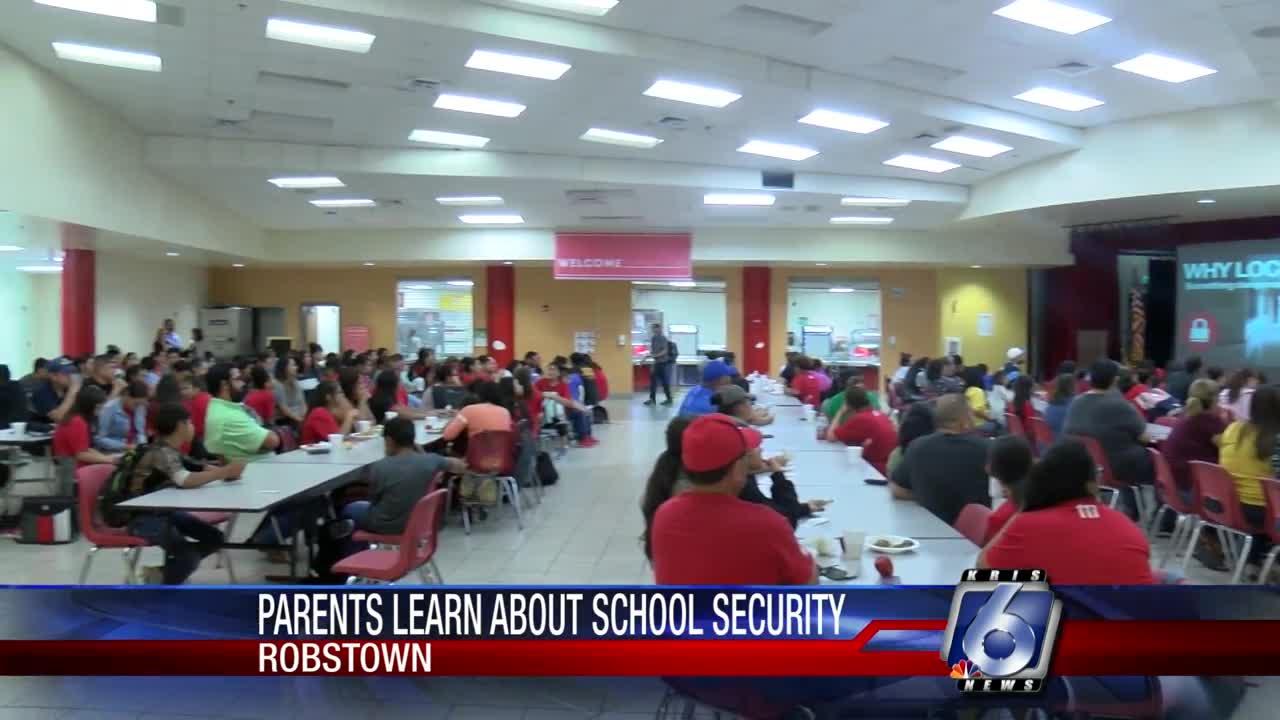 All parents want peace of mind that their kids are as safe as possible when they're at school. That was the goal of a meeting Thursday night hosted by Robstown ISD. READ MORE: https://bit.ly/2kIMyVI 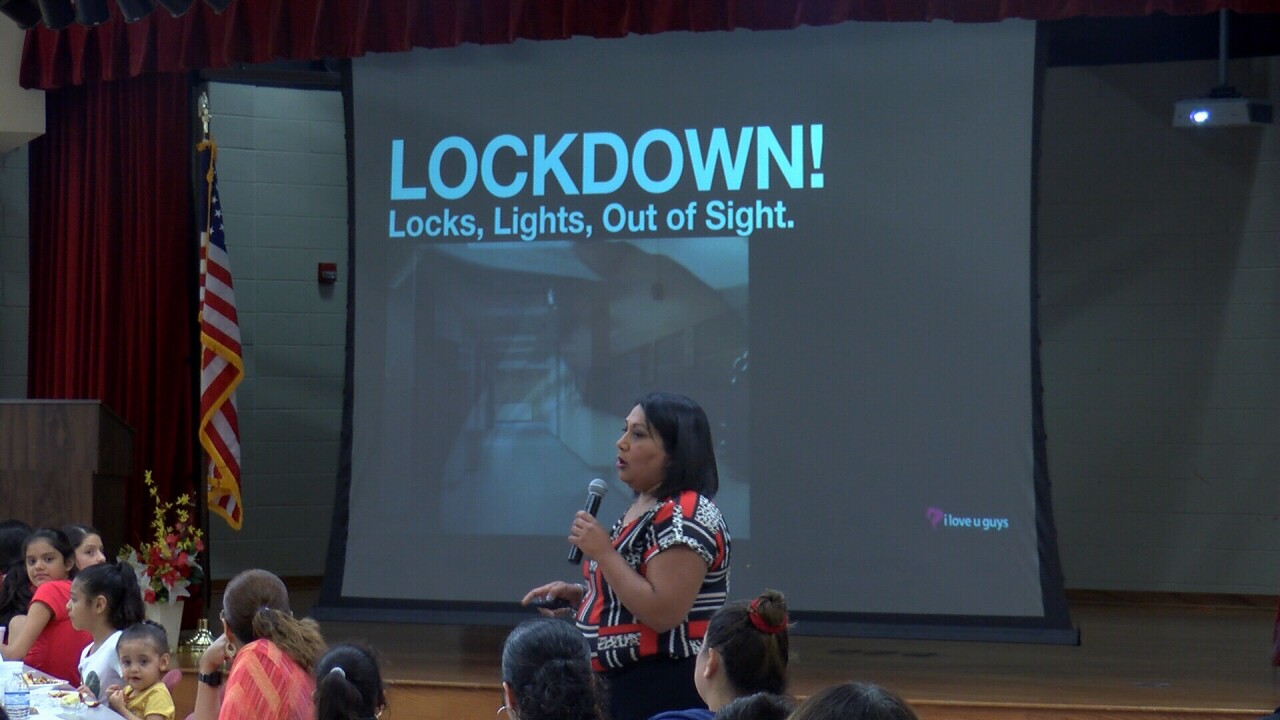 ROBSTOWN, Texas — All parents want peace of mind that their kids are as safe as possible when they're at school. That was the goal of a meeting Thursday night hosted by Robstown ISD.

Parents learned about what their children and teachers do during an emergency on campus, which is referred to as Standard Response Protocol (SRP).

Tanya Olmeda, whose daughter is in the 8th grade, attended the training at Seale Junior High School. She said she wanted to learn the protocol for herself after seeing how her daughter responded to mock drills that were done on campus.

"She knew what a lockdown was. she knew what to do in the event of a lockout or an evacuation," Olmeda told KRIS 6 News. "As a parent, I want to know that my child's safe and that if I'm not there, there's someone else and there are policies and procedures in place to keep her safe."

Kelsey Cook, director of human resources and public relations for Robstown ISD, hoped that the training was scheduled after parents told district leaders they wanted to know more about what was going on with their kids during school hours. She hoped the parents appreciated the training as much as their children do.

"They like this training because it helps them prepare for the most unfortunate thing which is a man-made crisis situation," Cook said.

Robstown police chief Erasmo Flores was also in attendance to answer questions from parents. His department and the district work closely to make sure the safety and security procedures are as effective as possible.

Cook explained, "The support that we have from them in knowing that they want to keep us safe and that they're here to keep our kids safe is the best feeling in the world."

The safety protocols followed by Robstown ISD are from the Texas School Safety Center based at Texas State University in San Marcos. The research center provides safety and security information for grade schools and junior colleges across the state. You can read more about the Standard Response Protocol by clicking here to visit the center's website .