Ranchers struggling to feed their cattle in South Texas drought 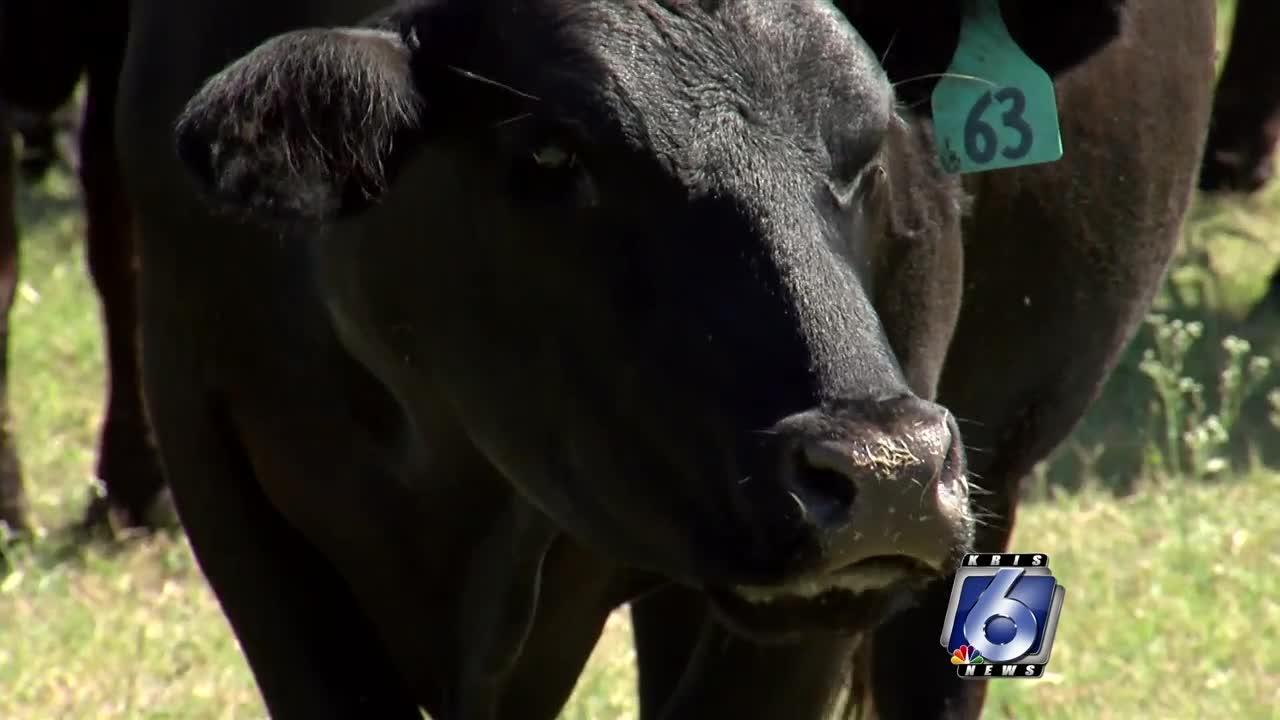 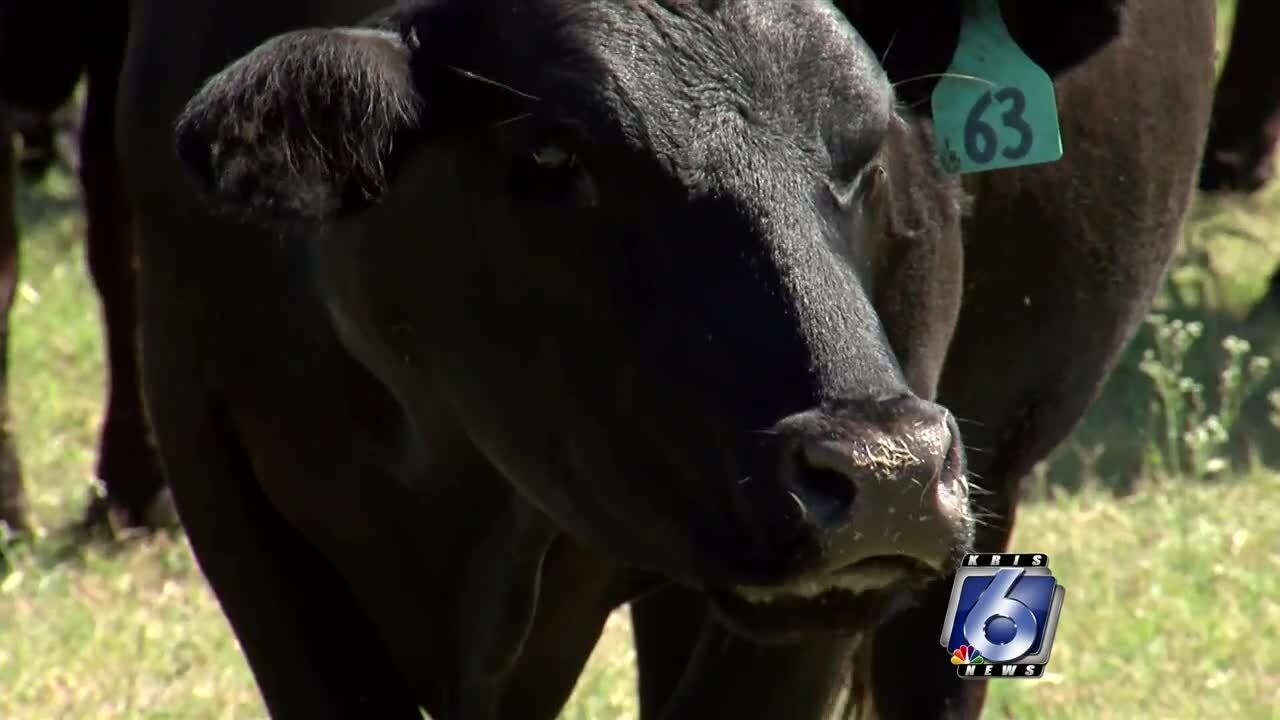 CORPUS CHRISTI, TEXAS — The year 2011 had one of the most intense droughts in Texas. Now some South Texas cattle ranchers are beginning to worry that 2020 may rival 2011, and that is not good when they are trying to feed their cattle.

High temperatures and drought conditions are causing a hay shortage on ranches throughout the area.

“It is costing us a great deal of money. You go from hay that’s $35-$40 a bale up to a $110-$120 a bale. This one was so unpredictable, we just didn’t see this one coming, it just kind of snuck up on us,” said South Texas cattle rancher Daniel Wendland.

South Texas ranchers are struggling to feed their cattle with homegrown hay. Now they need to choose to either invest in bringing in hay from elsewhere or bring down their herd numbers.

“There is not much of a market for that right now. I mean, the way the slaughter plants are shutting down up north and stuff, they are saying that you need to bring the right type of animals that we can handle right now because there is really no place for them,” said Wendland.

Besides the drought, this pandemic is also another reason cattle ranchers are struggling.

“There was a big push on buying meat early on so they depleted supplies. People are sitting on a lot of meat right there in their house so they are not buying it. The processing plants are shut down, the weather is bad, and you have to get rid of cattle, and there is no place to go. It is a mess, it is a mess,” said Wendland.

The persistence of the drought has many livestock producers, who have been waiting for rain, running out of options. Many of them cannot afford to spend $2,500 a week on hay.

If it doesn't rain in another two to three weeks, cattle ranchers will likely sell off the rest of the herd or move them up north.