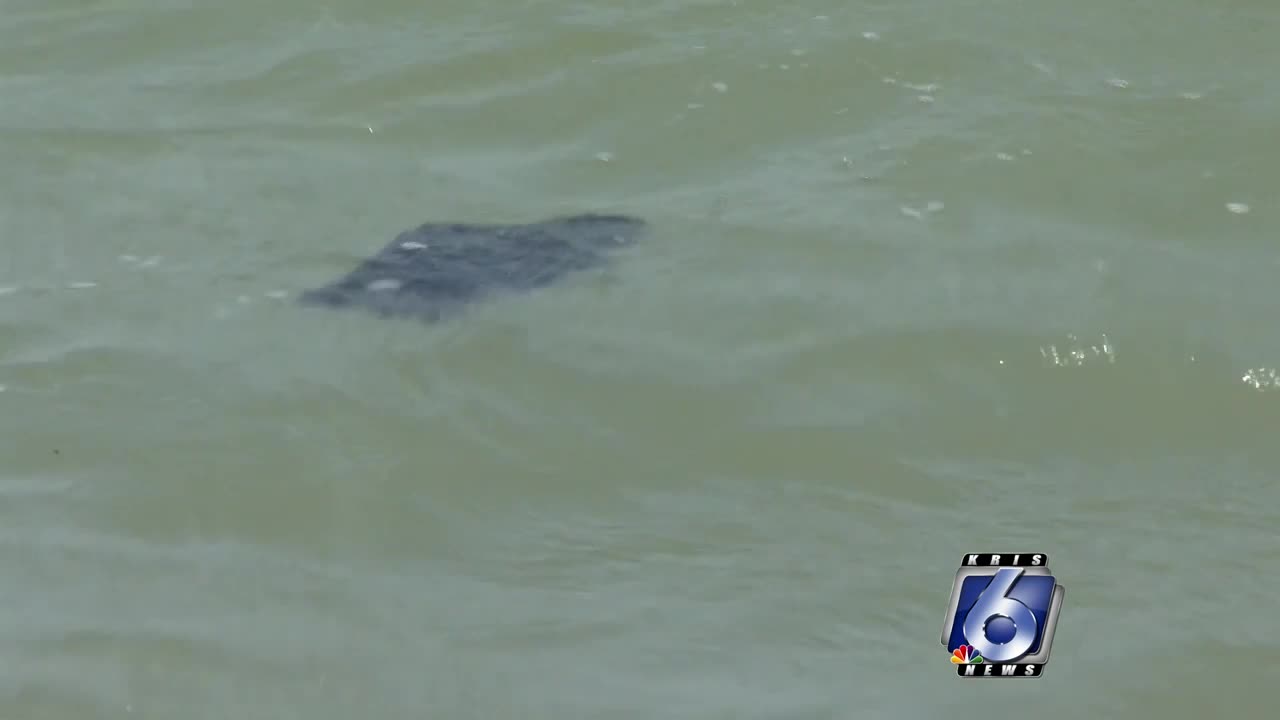 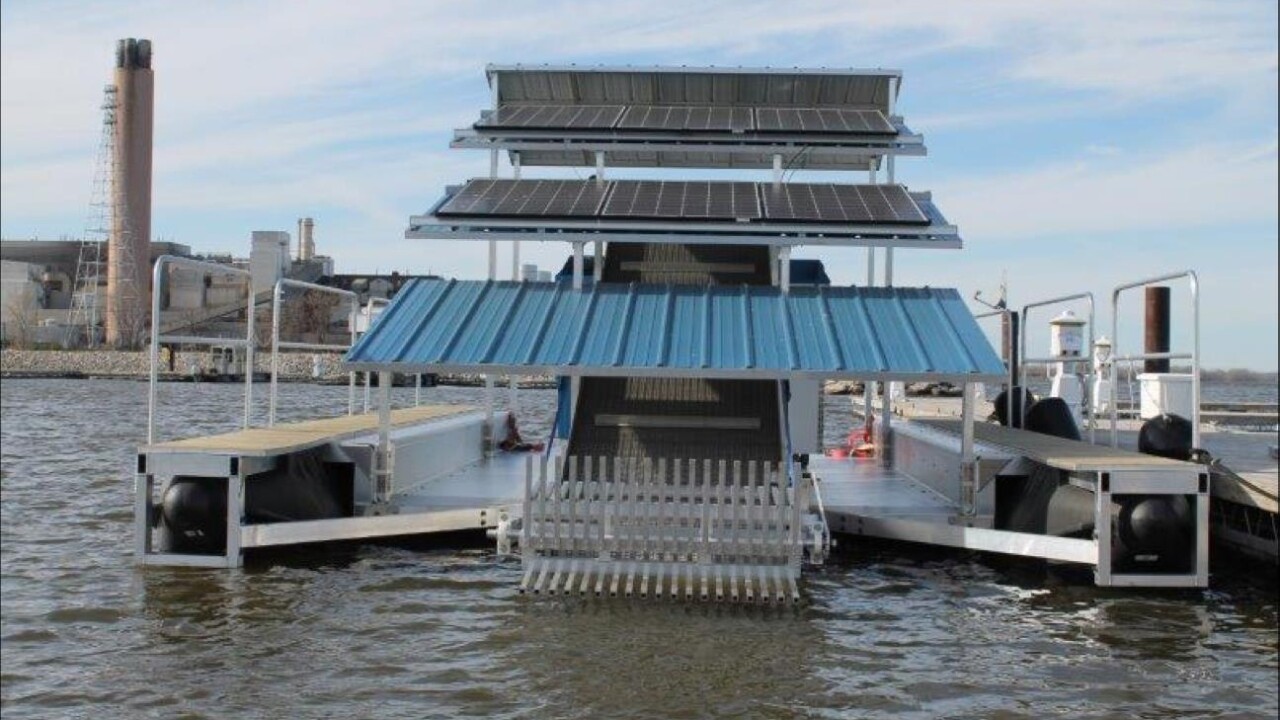 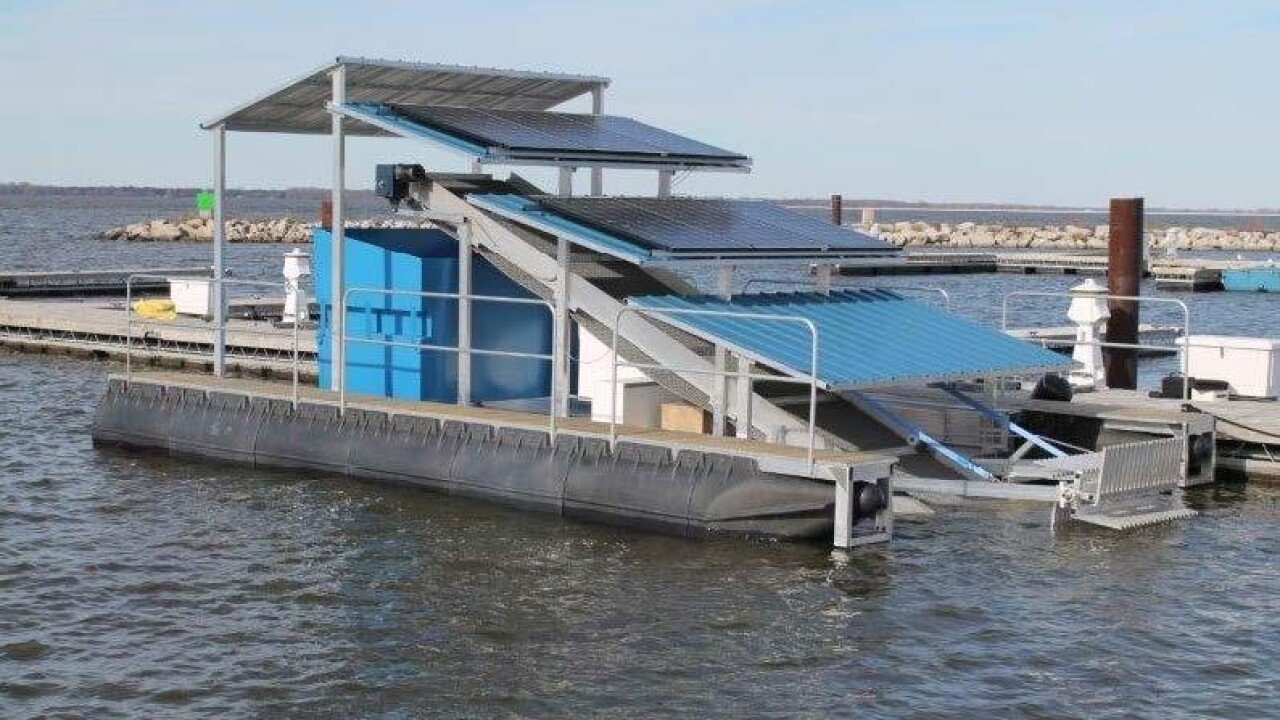 If you’ve spent any time along the bay front soaking up the sun, chances are you’ve probably seen a piece of trash in the water. While it’s unsightly, it’s not uncommon. Good news however, — the Port of Corpus Christi is working to purchase a piece of equipment that will help collect trash before it makes its way to Nueces Bay and Corpus Christi Bay.

The Port recently received a grant from the Environmental Protection Agency for $417,000 that it will use to purchase a solar powered trash skimmer system — which can hold 1,000 lbs. of trash it collects from the waters.

Sarah Garza, the director of environmental planning and compliance for the Port, said the skimming system technology will be placed in the Salt Flats Ditch near the Cargo Dock 14 area, a body of water that’s heavily impacted after a heavy rain.

"It's an area that drains downtown and some of the adjacent neighborhoods, so it receives stormwater runoff from an urbanized area,” said Garza. “In stormwater runoff, there's quite a bit of trash that comes through."

“We have identified this location where we can place that technology and catch it before it goes out into those bigger areas,” said Garza. “So you’ve eliminated all the manpower that it would take to go around the bay system and do beach cleanups.”

Garza said the device is like a big wheel that spins 24/7, collects the trash, and puts it on a conveyor belt. The trash can then be thrown away, recycled or even studied.

"We'll be able to accumulate all that trash and run analysis on it, so we can identify that trash, and the source of where it's coming from,” said Garza.

Once the system is up and running, it is stationary and stays in the same spot. However, it can be moved in the future.

Garza said the Port is still working with the EPA to purchase the trash skimming system, and hope to have the device fully operating within a year.