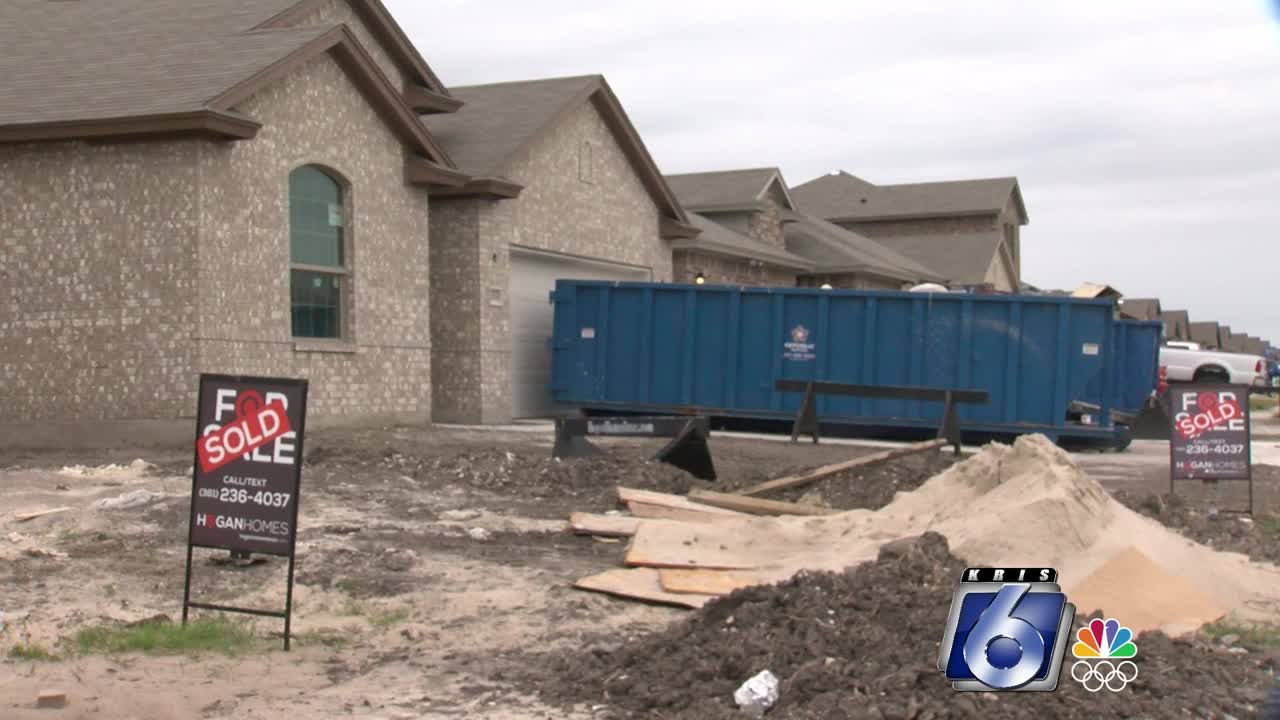 Texas ended the summer selling season with continued growth in home sales and median price in most of the major markets. 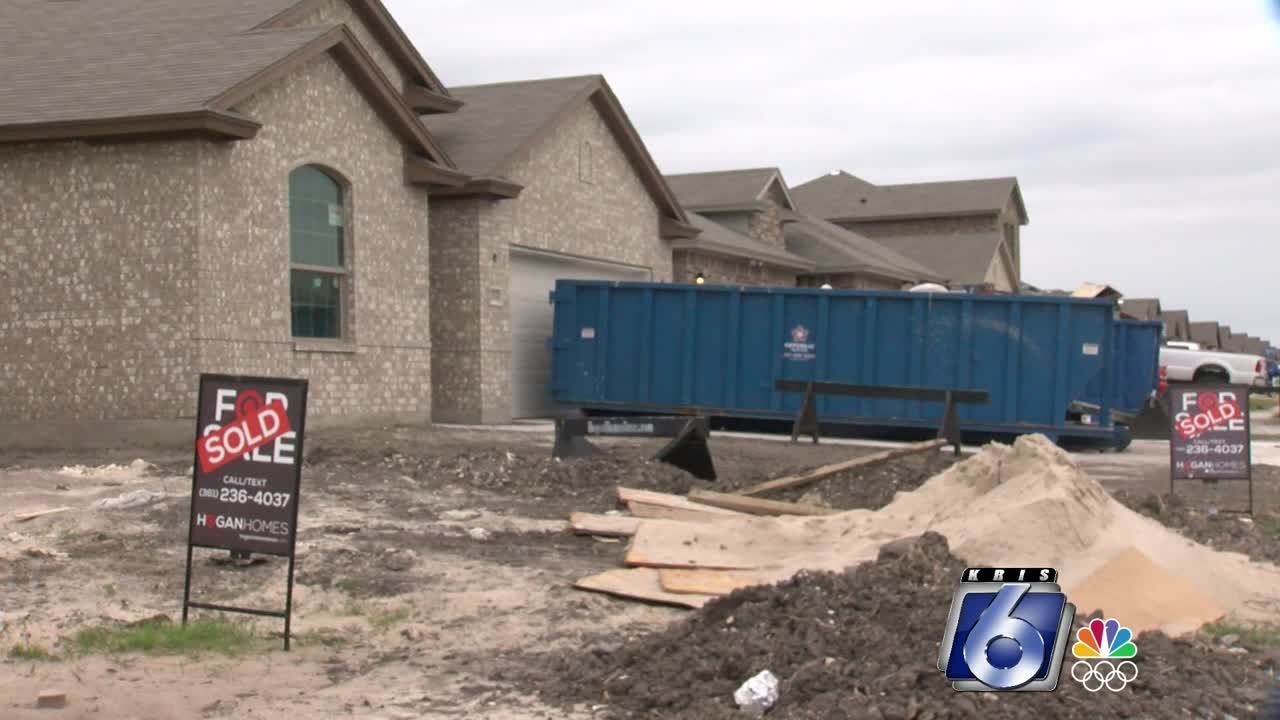 PORTLAND, Texas — Texas ended the summer selling season with continued growth in home sales and median price in most of the major markets.

The housing market remains healthy despite a shortage of homes.

“I think with all the current industry going on, the Exxon project, the steel project over in Sinton, these are all bringing solid high-paying jobs into the area that are appealing,” real estate broker John Thomas said.

“I have been in the business over 45 years, and I have never seen rates like this, and actually, there hasn’t been any since World War II in the 3’s (percent interest). It is just crazy,” said Thomas.

Sales are increasing but so is inventory so prices are flat. Low inventory is a challenge in many markets, setting off concerns that prices are rising faster than buyers can afford.

As far as the builders, they are keeping up with the demand, but they are having a tough time making money.

“Affordability is not a growing concern right now in Portland. Buyers and sellers can expect steady growth in price and sales as inventory is closer to nine months where in many markets it is closer to four months. Ample inventory keeps price appreciation at a steady pace, avoiding a boom-bust scenario," said Taylor Oldroyd, President/CEO of the Corpus Christi Association of Realtors.