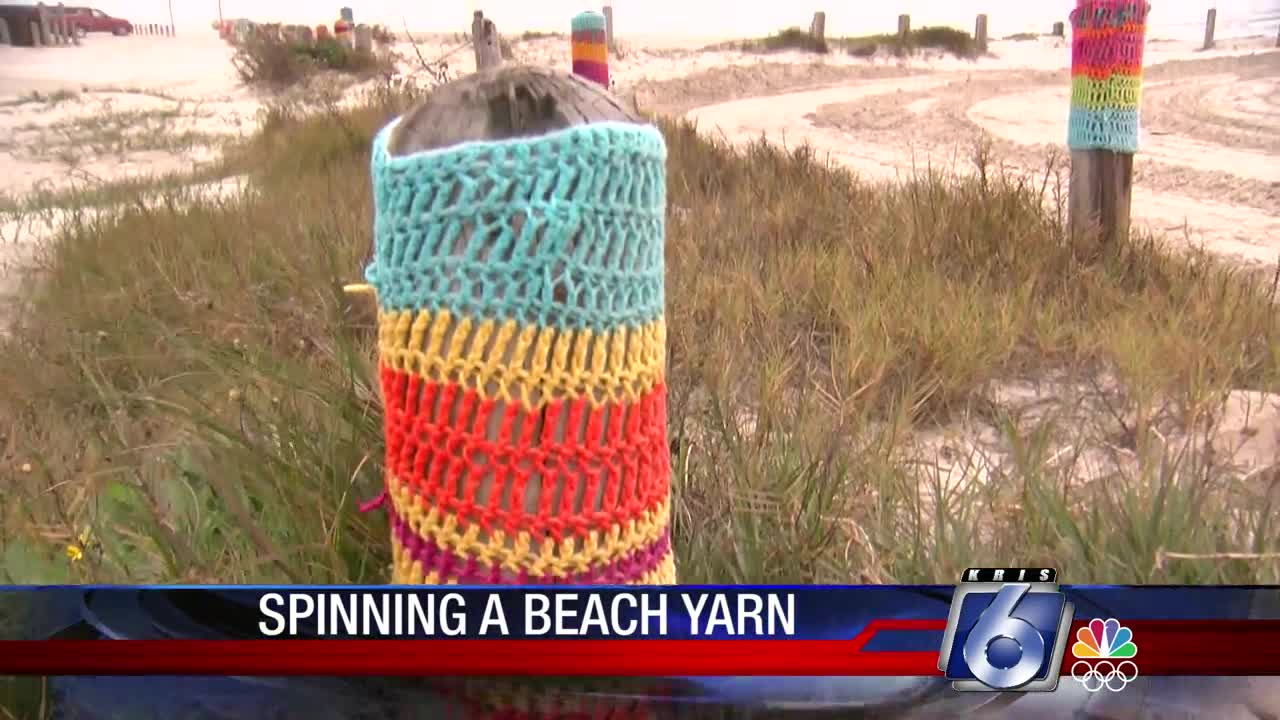 The bollards on the beaches in Port Aransas are devices designed to protect beach visitors from vehicle traffic. 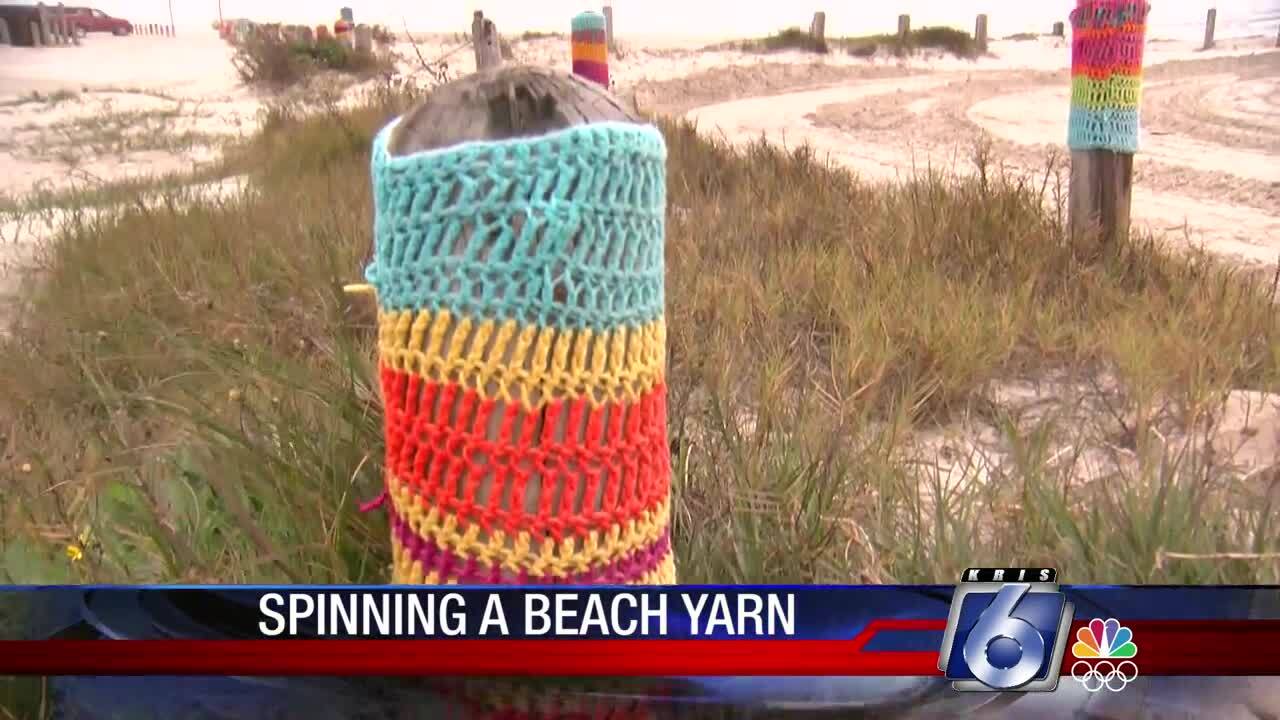 PORT ARANSAS, Texas — The bollards on the beaches in Port Aransas are devices designed to protect beach visitors from vehicle traffic.

But thanks to one Port Aransas resident -- the bollards are now making a fashion statement as well.

Winters along the Gulf Coast can sometimes be a bit dreary, but one Port Aransas resident is bringing color to those grey winter days.

“I want it to always be pretty and fun and make people smile,” bollard decorator Diana Vondra said.

After discovering "yarn bombing" while vacationing in France, Vondra thought that might be something Port A could use.

“And here was this magical place and everything was decorated,” she said. “The tree trunks, the limbs. And right then I thought ... Port A! This would be perfect to do in Port A!”

And since she started decorating the bollards, the project has grown tremendously.

And gotten quite a bit of attention.

“We've never seen anything like that,” Port Aransas visitors Jenny and Ed Beckler said. “We thought they were really neat!”

“I mean, people are just saying so many nice things,” she said. “It's great fun.”

And she says she finds her inspiration for her characters ... at the Dollar Tree.

“You find little objects that just kind of say oh, I can do something with that,” she said.

And the end result are as colorful and whimsical as the creator herself. Now, the bollards are not only guarding beach traffic, they are bringing color and joy to the beach in Port Aransas and bringing the community together.

“They really enjoy it,” Vondra said. “They love the idea that on a dreary day you can go down there and there’s a little bit of sunshine looking at you, you know, it's just whimsical. Something to make you smile.”

Those bollard decorations will be up for a while.

They were put up during the holidays and they won't be taken down until March.