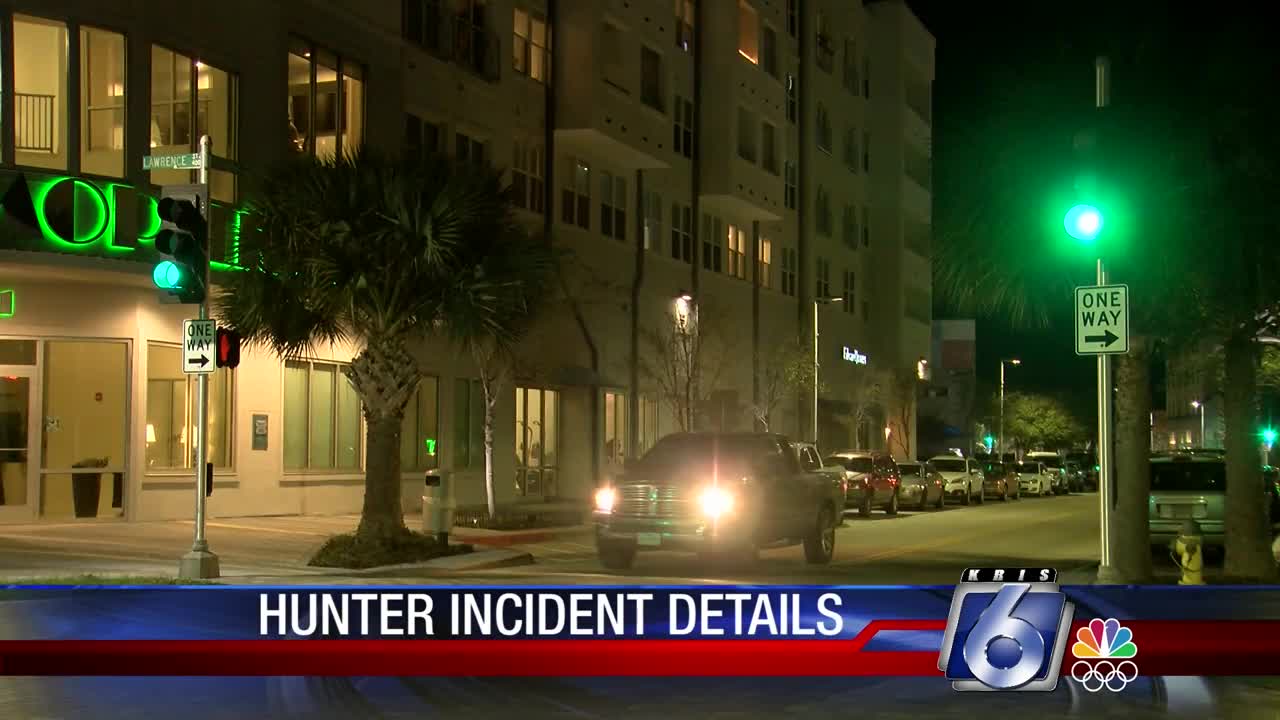 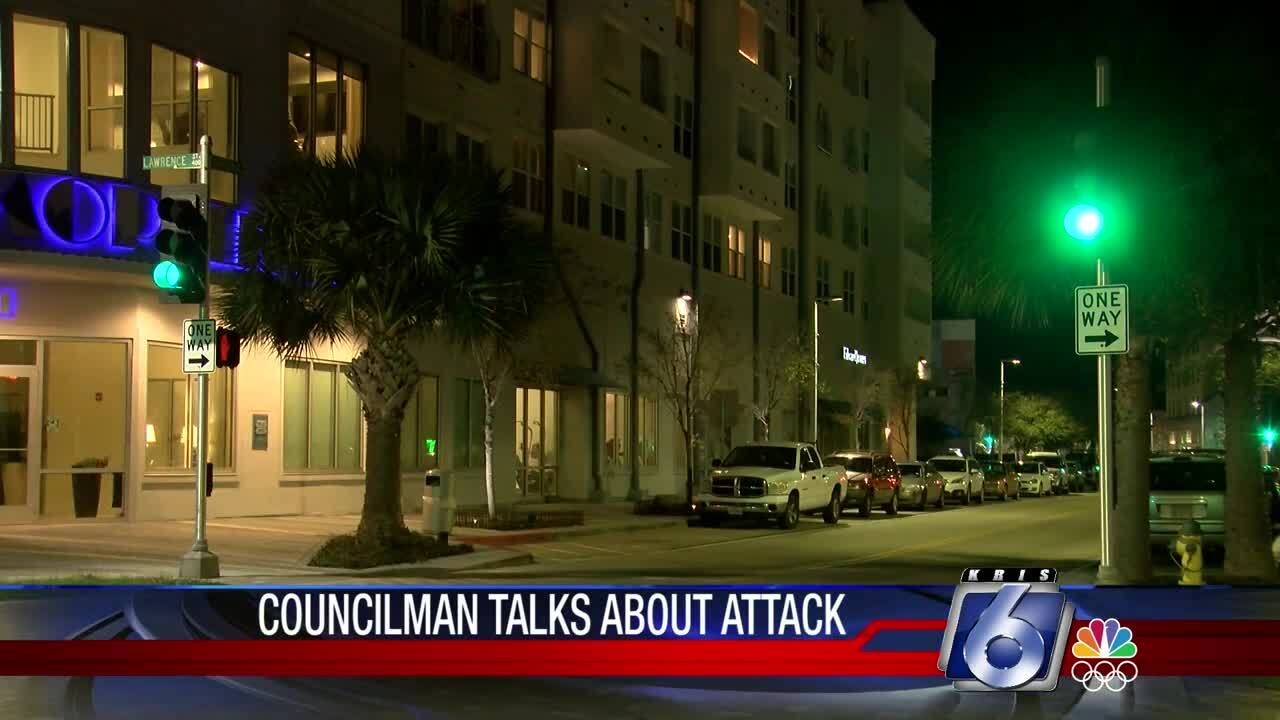 Corpus Christi Police Department Lt. Michael Pena told KRIS 6 News that Corpus Christi City Councilman Michael Hunter was standing in on the 400 block of Chaparral Street, near the corner of Schatzell Street on Tuesday night when three men approached him and reportedly mugged him.

A report about the incident has been filed with the department, but CCPD isn't willing to provide details about what happened next because the investigation still is active.

The department did say, however, the men attempted to rob Hunter, who threw his car keys at the suspects in a defensive maneuver. Hunter was able to flag down an officer nearby, and when they went back to the scene, they found Hunter's vehicle, but his keys were nowhere to be found.

It's unclear if the suspects, described as being between 17 and 25 years old, got away with anything. Police also said two of the men reportedly are African American.

There are a number of businesses and restaurants in the area where the attack happened, some with surveillance systems.

Police said they are contacting them to see if they have any video of the incident.

This is a developing story. Find out more about later on KRIS 6 News and kristv.com.