Police looking for a couple of alleged vacuum thieves 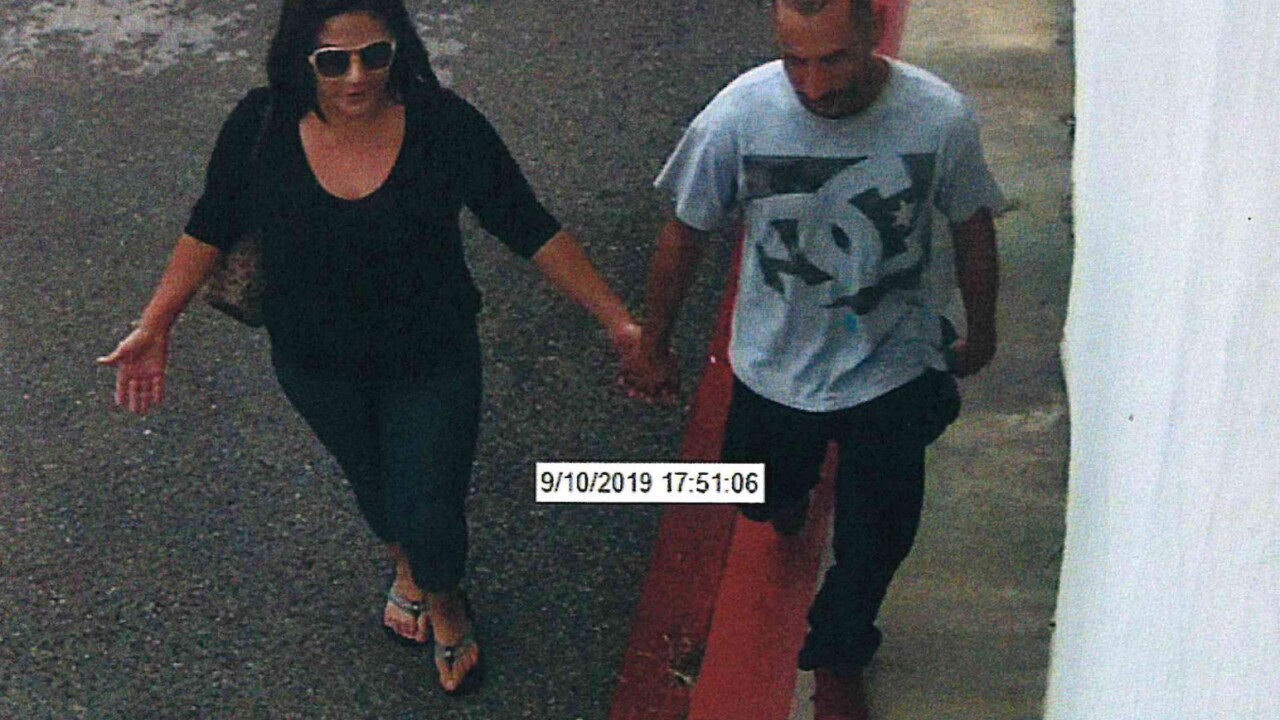 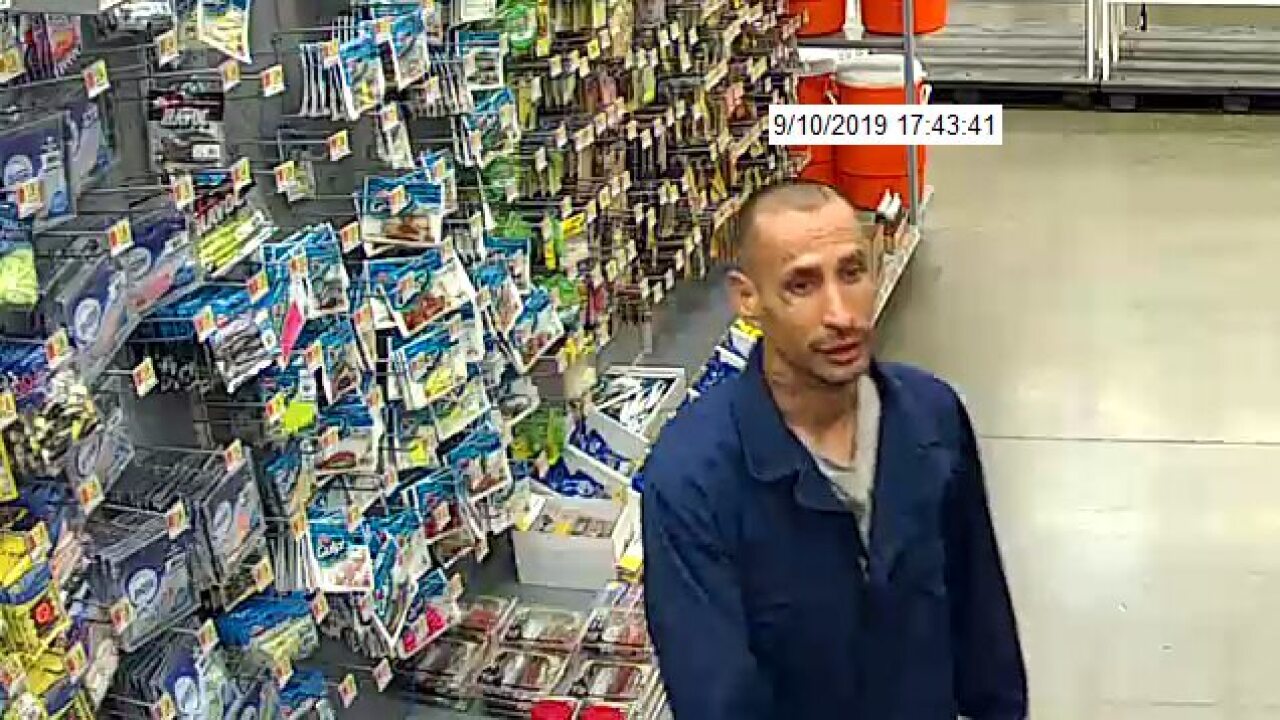 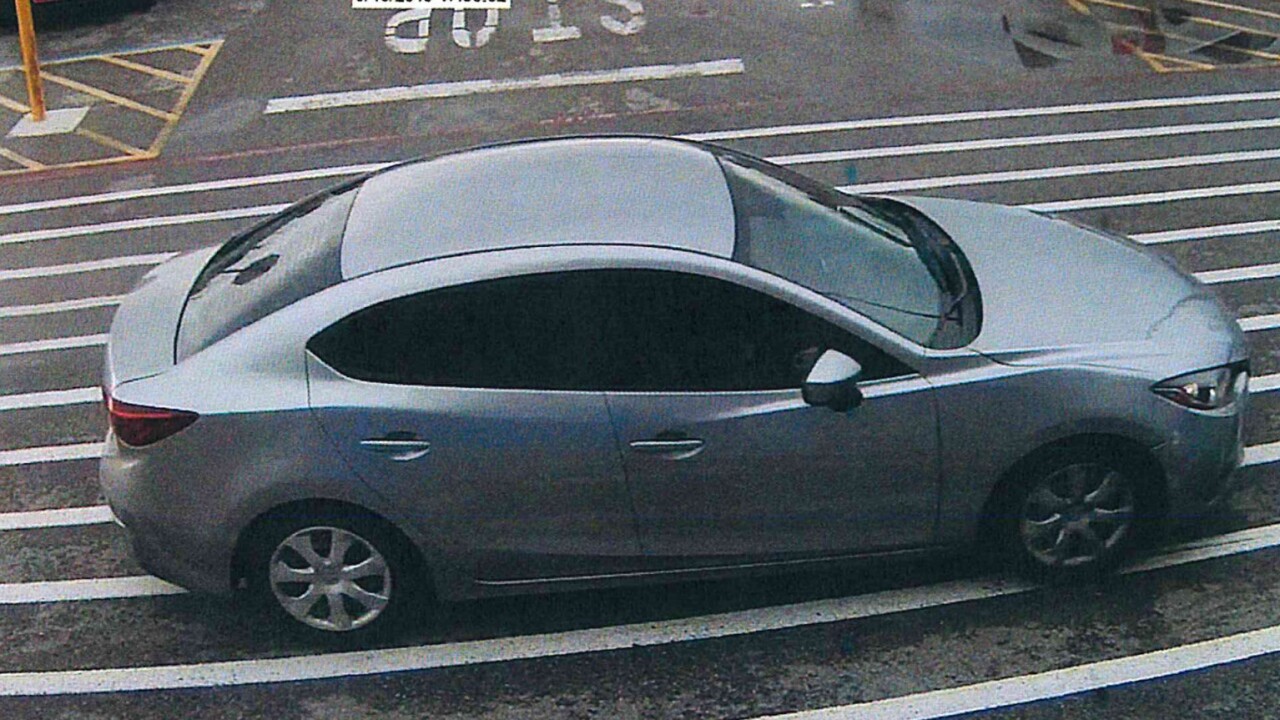 According to officials, the incident happened back on Sept. 11 of this year.

One of the suspects can be seen in the Aransas Pass Walmart security footage wearing blue coveralls and a gray t--shirt entering the Walmart and walking around for a little bit. Meanwhile his accomplice was in a car parked at a nearby McDonalds. The man walked back to his vehicle removed his coveralls, then proceeded to go back into the Wal Mart with the woman. He took two Shark Robotic Vacuum cleaners outside an emergency exit and they left.

Any tips involving these suspects can be reported online at https://p3tips.com/437 or by calling Crimestoppers at 758-TIPS.