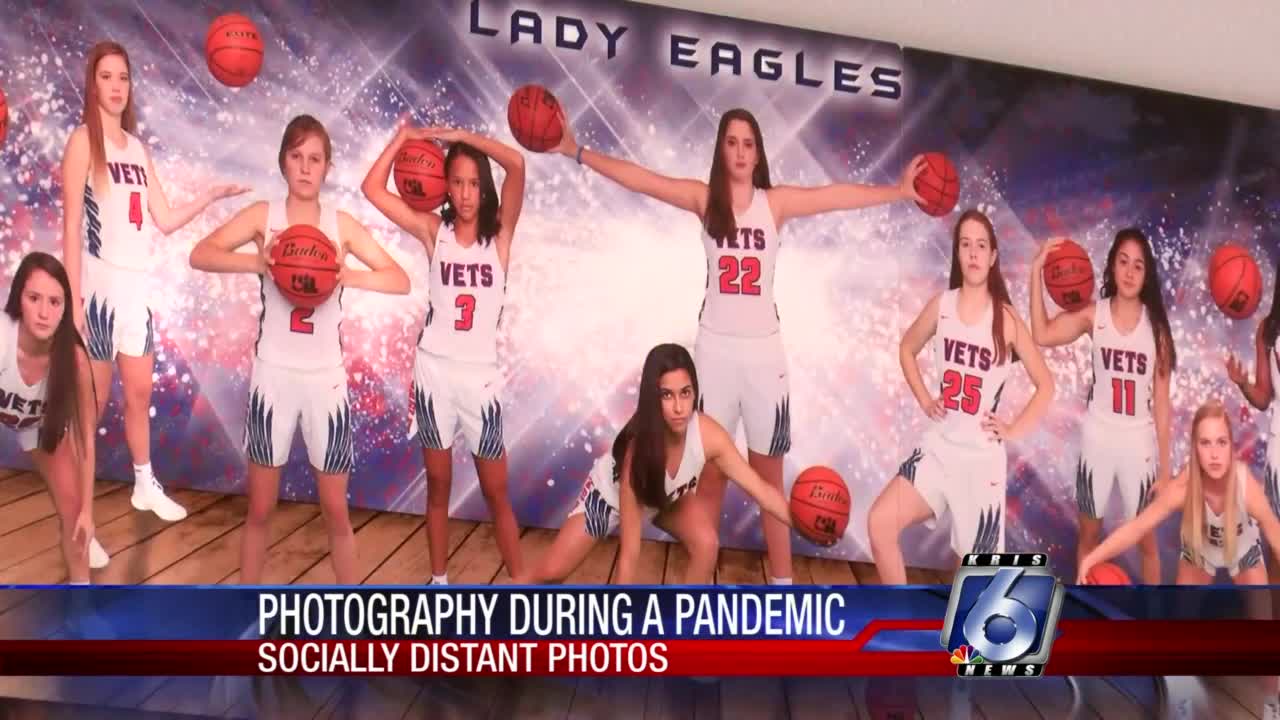 Friends Jason Jackson and Michael Rauen realized that getting quality pictures was harder to come by at a fair price. 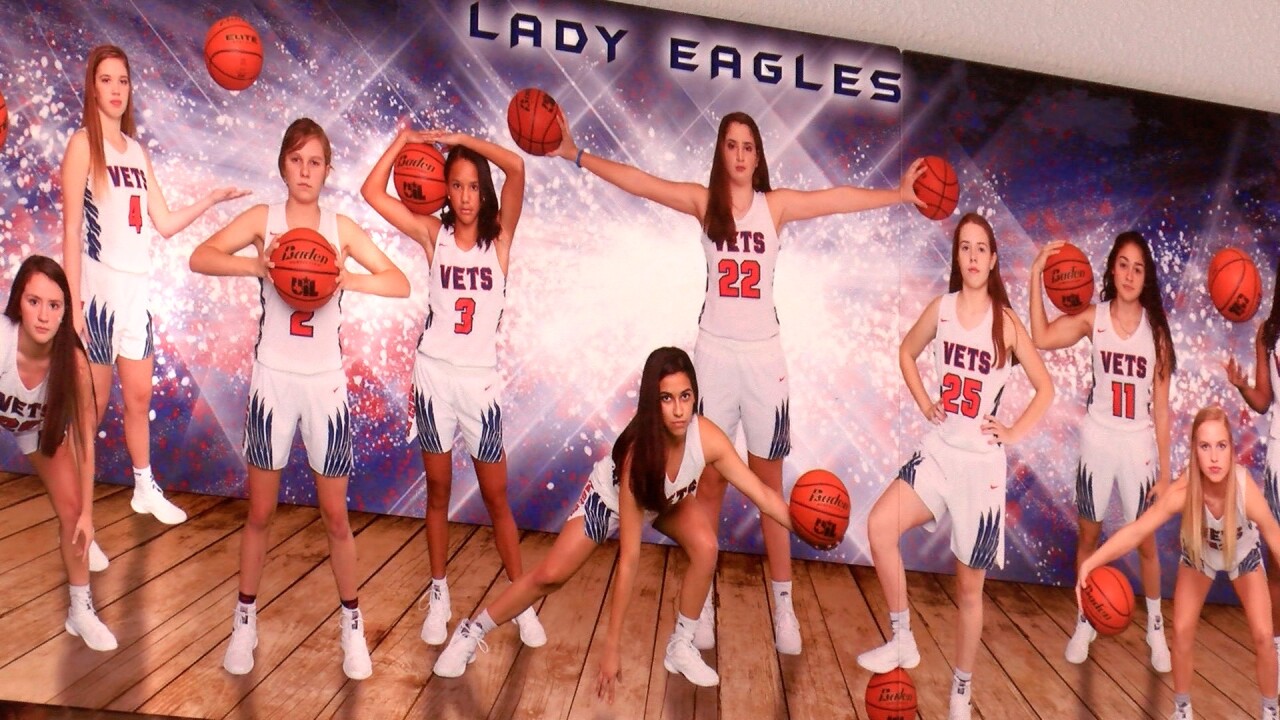 CORPUS CHRISTI, Texas — Friends Jason Jackson and Michael Rauen realized that getting quality pictures was harder to come by at a fair price.

The fellow veterans opened TSS Photography as a franchise in 2017. This year, the pandemic hit them pretty hard.

"We probably had three or four months where we didn’t have any business whatsoever," Jackson said.

When business began to pick up, they decided to get a better software that would help make social distancing pictures an easier process.

For high schools in the area like Miller, Veterans Memorial and West Oso, the pictures are there to prove it.

"Miller High School last year, we photographed all their seniors at the very beginning of the year," Jackson said. "So we were able to take the pictures that we did in the fall and create a senior panel for them so they were able to have that."

In an effort to make the process seamless and minimize the amount of contact, TSS Photography's technology allows a customer to scan a QR code, add an email, take the picture, and then in minutes receive pictures in their email.

"Being able to mail directly to a parent so it goes right from our professional lab right to their house, so it’s been able to make our workflow super easy," he said.