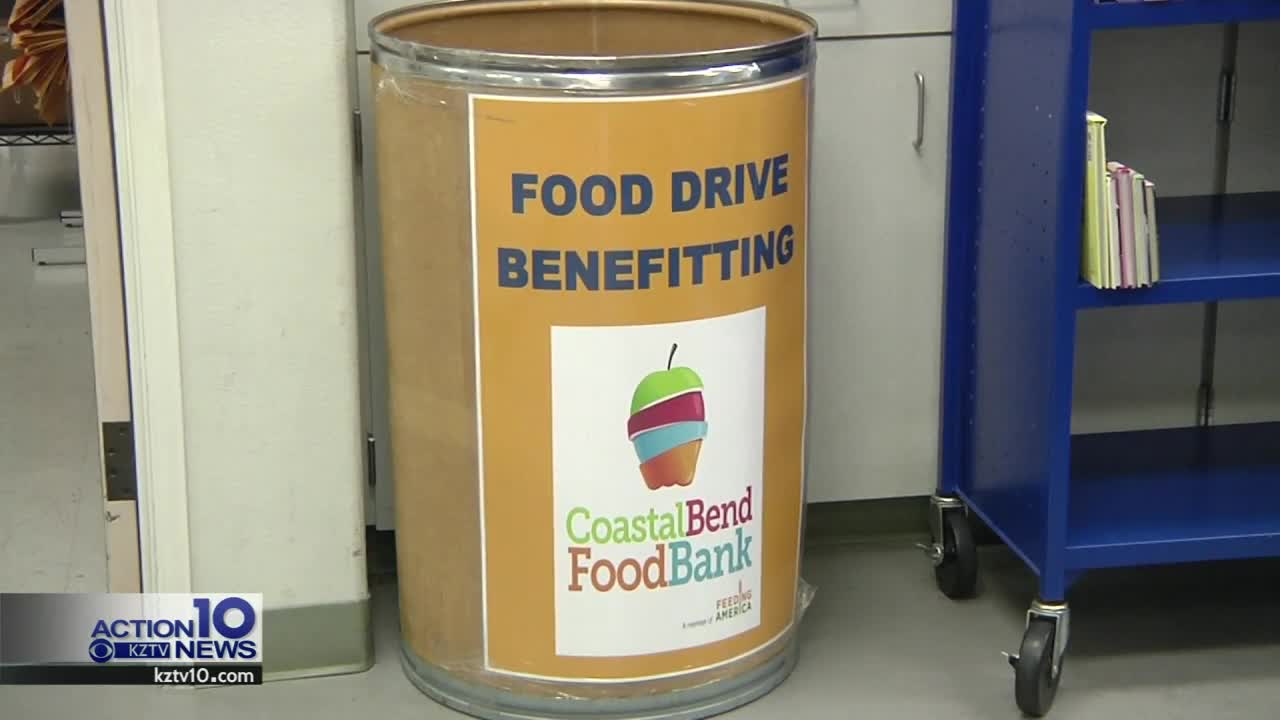 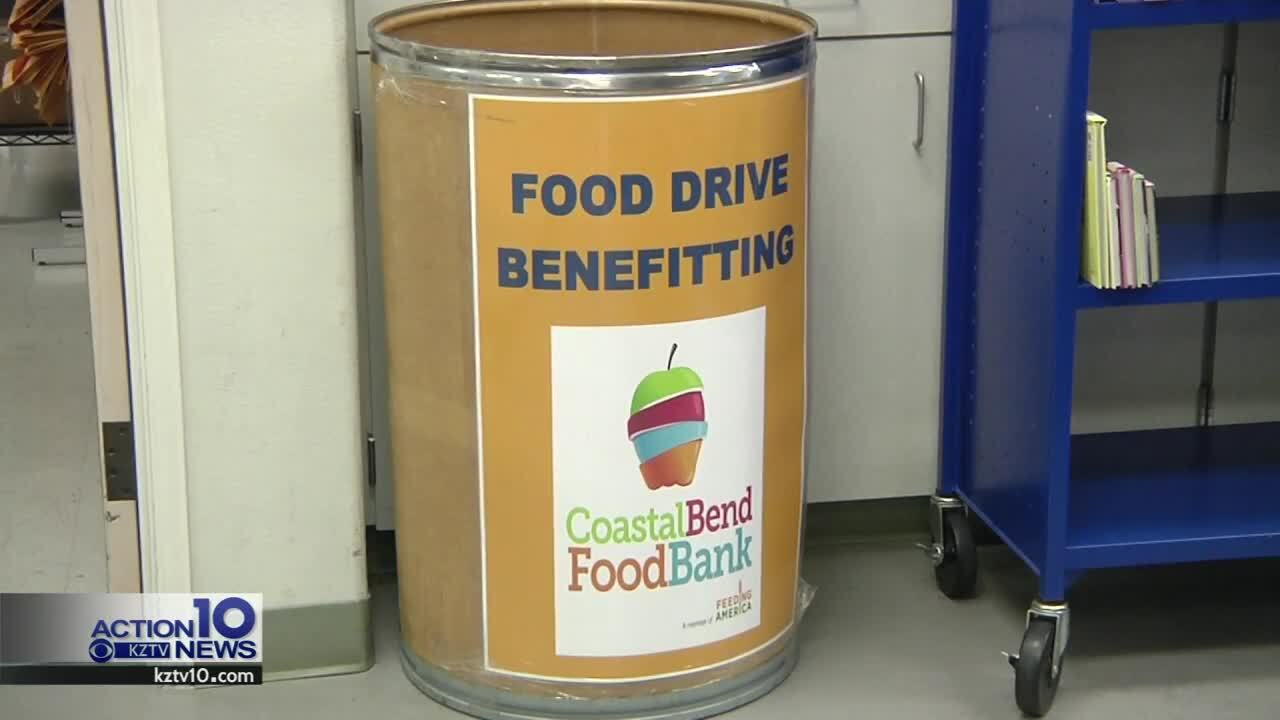 If you have late library books, that's good news for the Coastal Bend Food Bank. Public libraries are teaming up with the Food Bank to help the community through a program to wipe out fines and stock up the food bank at the same time.

September is National Hunger Awareness month, and all six public libraries in Corpus Christi are participating in the program that helps those in need.

"It is a win for our patrons because they are helping contribute to the Coastal Bend Food Bank while also taking care of their library fines," said Hopkins librarian Daniel Schwartz.
.
The Hopkins Public Library says they see a spike in people taking care of fees every September.

"They almost don't want to pay their fines in June or July when they know we are running the program in September," said Schwartz.

The Coastal Bend says they need all the help they can get.

"It just starting it is the beginning of the month, it is going to go through the month but we are hoping for many many barrels of food," says Bea Hanson, Executive Director for the Coastal Bend Food Bank.

"Summer is a very demanding time for the food bank...And that is why we are so low on canned foods," explained Hanson.