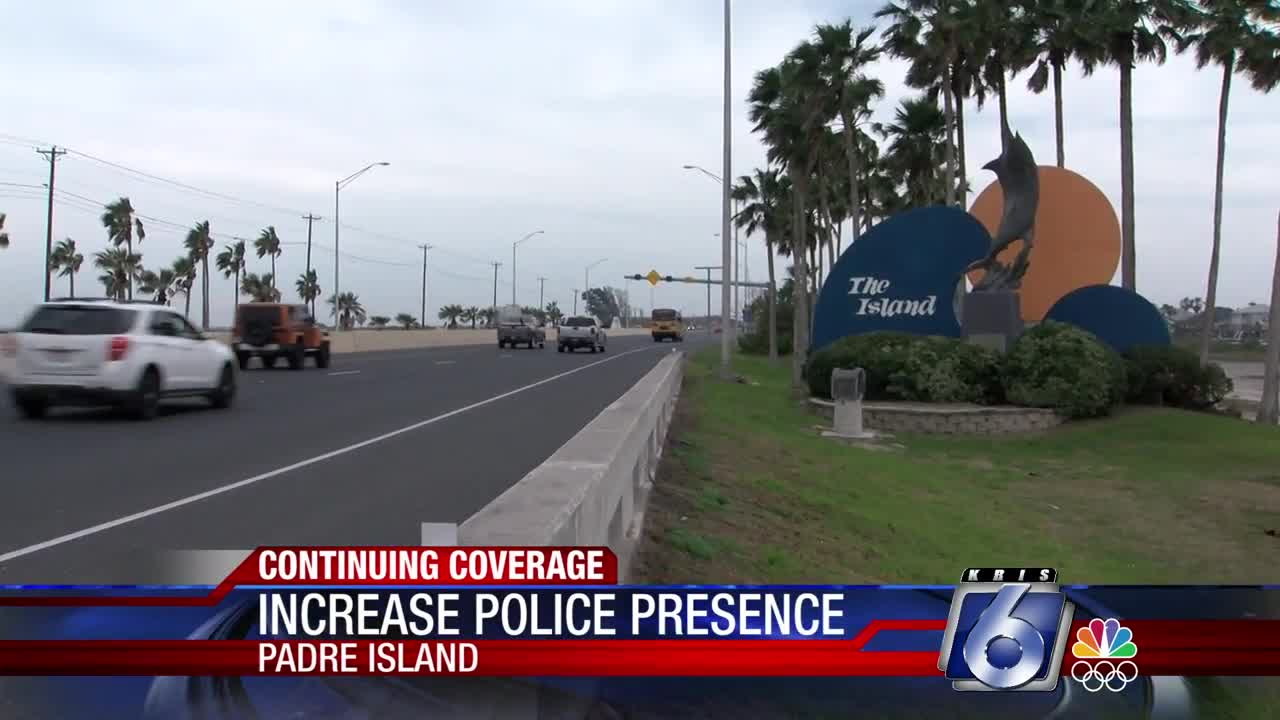 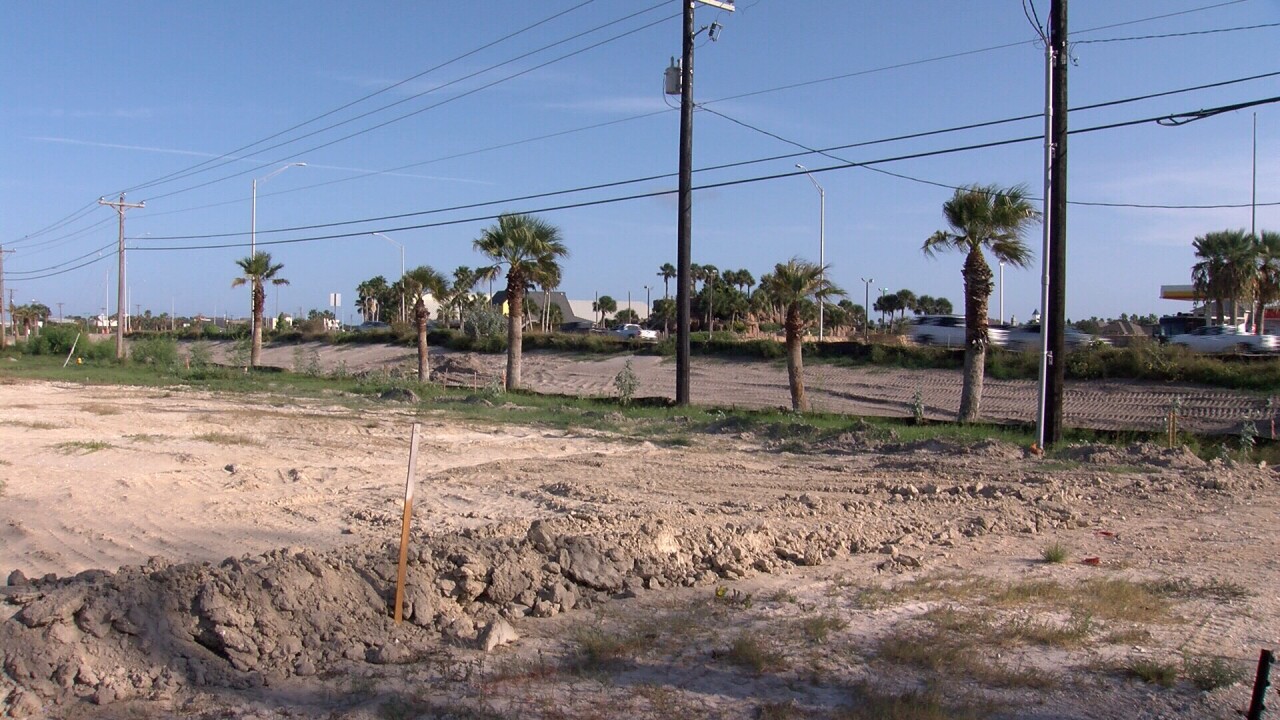 Crime isn't unheard of on Padre Island. Over the past year, KRIS 6 News has reported on people using the canals to break into homes, and recently, a shooting incident that sent bullets through a family's home on New Year's Day.

Incidents like these have prompted residents to call for an increased police presence in their neighborhoods.

One idea proposed by residents was adding a police substation on the island but CCPD Police Chief Michael Markle said the island is not an ideal location for a substation.

However, Markle did offer two solutions.

He said he recently ordered two patrol units to be assigned to the island at all times.

"They (officers) get drawn into town to help with call load, but it often leaves one officer out here which is dangerous, or no officers out here and I can't have that," he said.

Markle also said the department will soon revise patrol areas, and that should also create better coverage for the island.

Residents attending the meeting were pleased with the discussion's outcome.

"When we get elected officials paying attention and listening to every word we're saying it does show they do care," said resident Chul Kim McGuire. "I'm excited; I am hopeful. I'm so very positive what went on, and it brings greater faith in living on the island."