One man dead in motorcycle crash on I-37 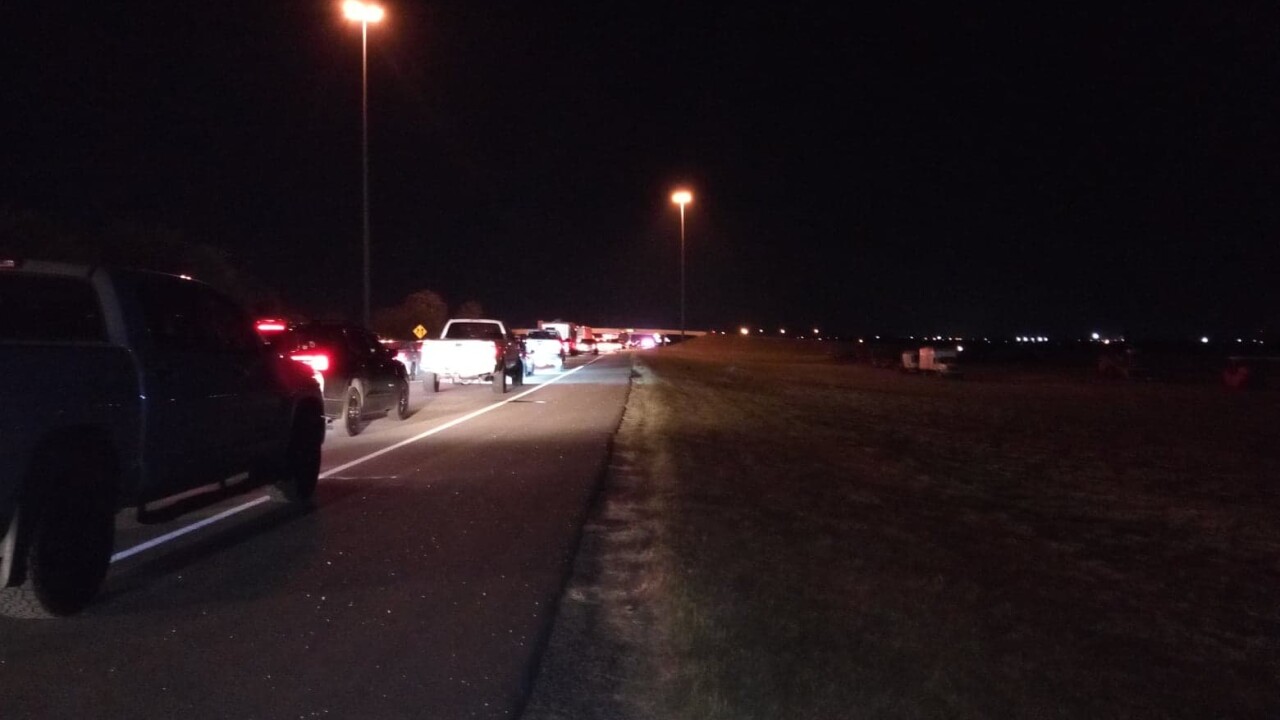 The incident happened on I-37 close to Labonte Park around 8 pm last night.

The rest of the people involved in the incident received minor to no injuries.