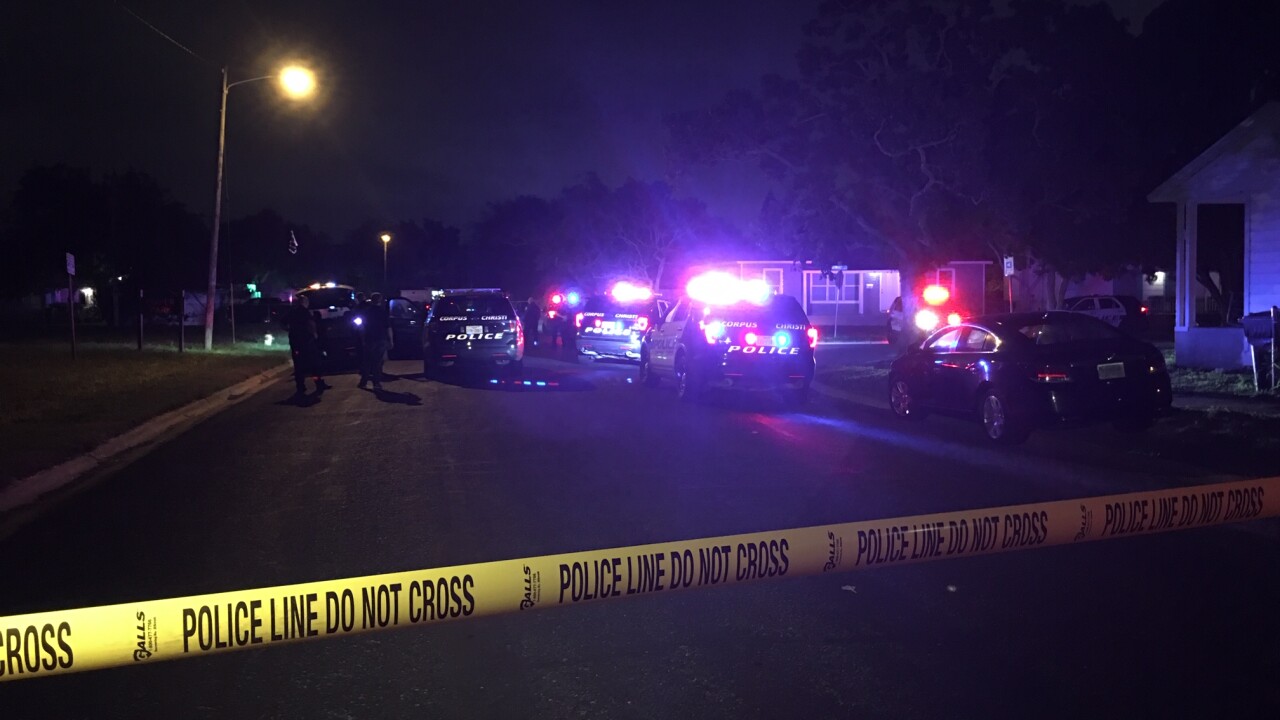 Manuel Venegas
A man was shot by a CCPD officer in the area of Cuiper Park late Sunday night.

A 22-year-old man has died from his injuries in an officer-involved shooting that took place late Sunday evening.

CCPD Senior Officer Gena Pena said that at around 11 p.m., four CCPD police officers who responded to the call in the 4300 block of Brentwood Drive were met with a man wielding a baseball bat.

Pena told KRIS Communications the officers tried to "gain compliance," from the man, but Pena said, but "he was not cooperative."

Each officer then tried to use non-lethal force with a TASER, but reportedly could not subdue the man, continuing to be aggressive and threatening with the baseball bat.

"Four of those taser deployments were ineffective, and at one point, one of the officers discharged his weapon," Pena said.

Markers could be seen in the street where the incident, which began in the 4300 block of Brentwood, ended near Cuiper Street,

The man was transported to Christus Spohn Shoreline with critical injuries, she said. An account of the events posted on the CCPD's official Facebook page at around 5:50 a.m. announced the man shot by police died at the hospital.

Corpus Christi police still are in the initial stages of investigating the shooting.

The four CCPD officers involved in the call have been placed on paid administrative leave, per department policy.

This is a developing story. Check back with KRIStv.com for more updates.