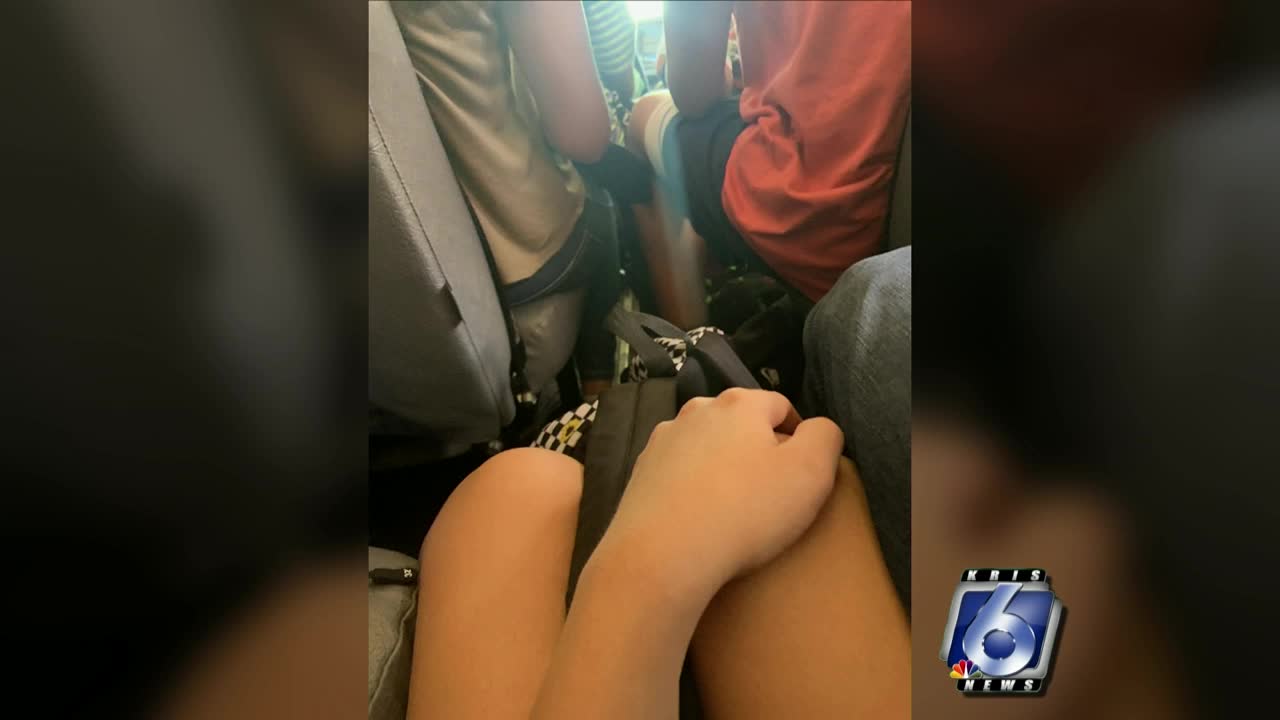 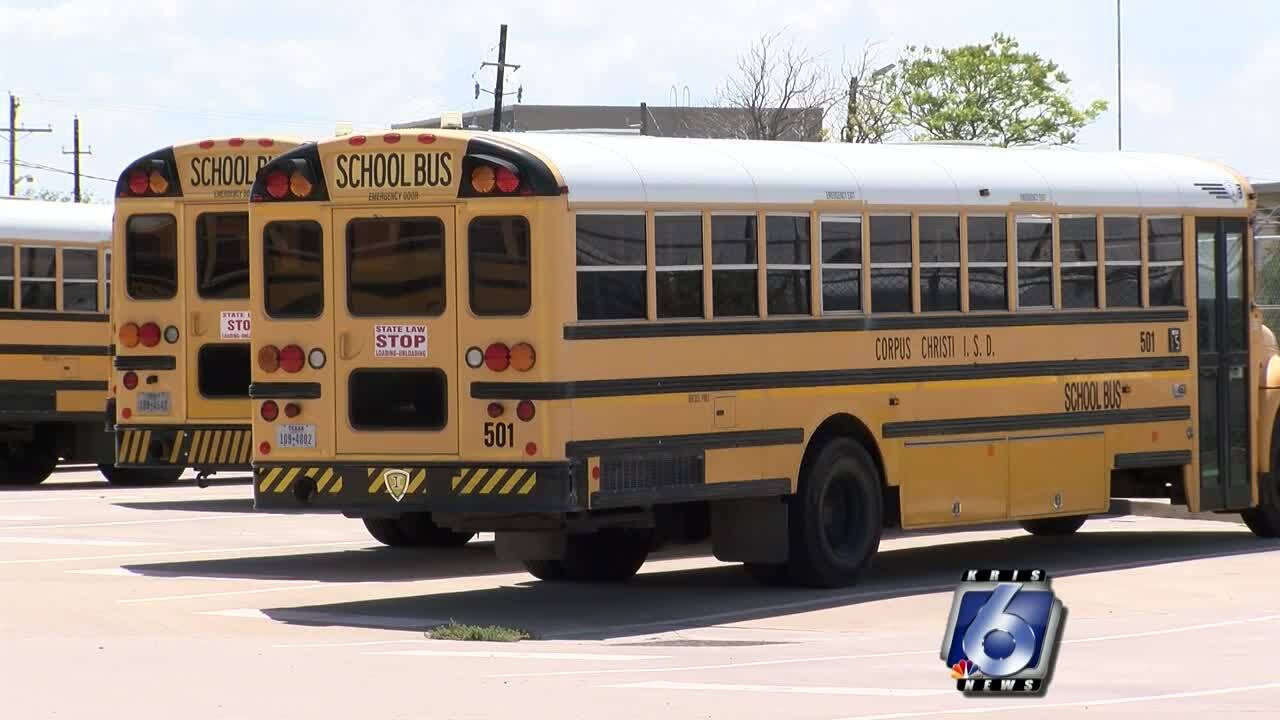 CORPUS CHRISTI, Tx. — Corpus Christi ISD is now two full weeks into the school year, and twice now a parent has come forward with complaints saying some school buses are overcrowded and some students are forced to ride on the floor in the aisle.

The first complaints surfaced last week. Then, a parent reached out to KRIS 6 News Monday with cell phone camera pictures that he says show his daughter in the aisle of her school bus on the way home from Ray High School.

"We do not want kids riding in the aisles," CCISD Superintendent Dr. Roland Hernandez said. "Our transportation director and department are working really hard to hear what the concerns are and then going back and making changes at those particular stops."

The stops in question are part of the so-called hub system that the school district extended to more students this year. Those students go to schools-of-choice instead of the schools in their neighborhood. With those students spread out all over town, they're now required to catch the bus at hub campuses to concentrate their numbers. The parents who are complaining say the concentration leads to overcrowded buses, but Dr. Hernandez says there's a system in place that should prevent that.

"If there's ever a situation where a bus is looking overcrowded, depending on a stop, the driver really needs to get on the radio and call for a second bus to come and allow some of that overcrowding to be alleviated by putting them on the other bus and proceeding with the route," he said.

If that procedure isn't followed on your kid's bus, Precinct 3 School Board Member Dr. Tony Diaz urges you to speak up.

"I just hope the parents will call the superintendent and call the other board members," Diaz said. "That's our job is to see to it that things like this don't happen, and if they do happen, for them to get fixed."