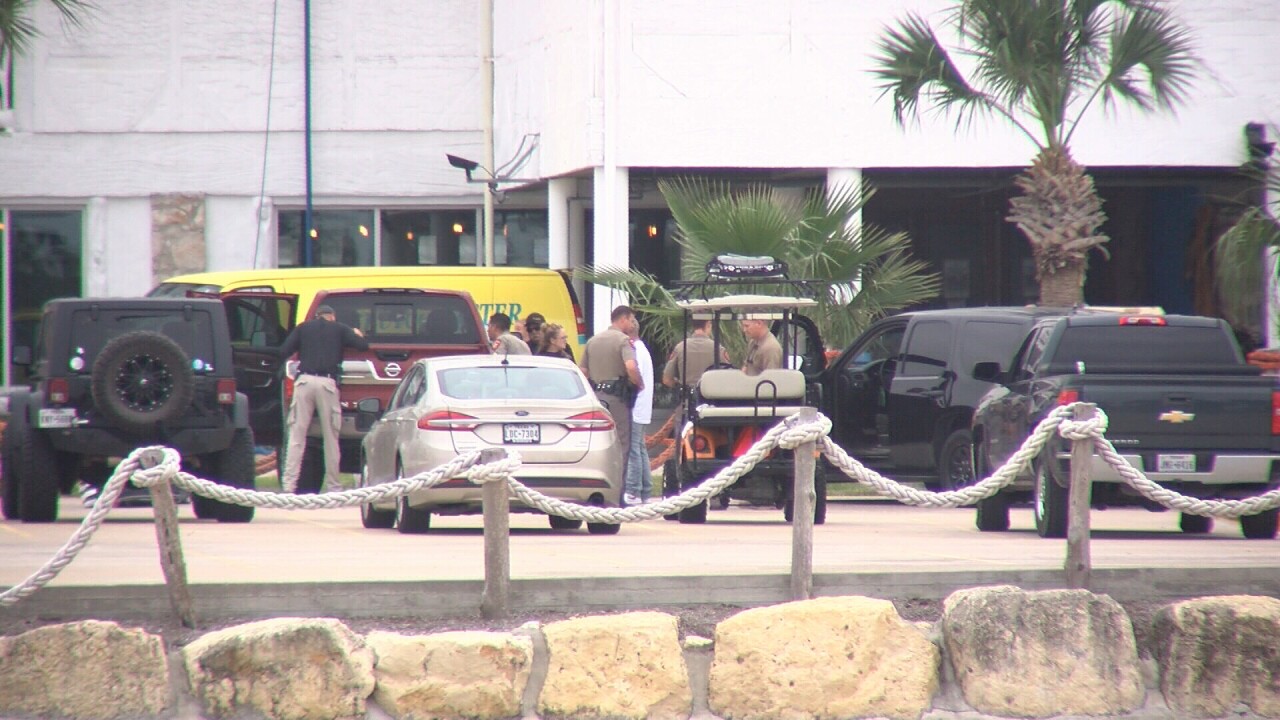 Investigators say they executed multiple search and arrest warrants resulting in the arrest of four people.

A woman identified as Stephanie Ann Morrow ,34, was also arrested for possesion of methamphetamine and having an outstanding warrant.

According to an arrest affidavit, on 11/7/19, a Texas DPS special agent executed a state search warrant at a home on the 600 block Lansdown. Upon his arrest, Dimitrios Elias Pefanis was arrested for unauthorized use of a motor vehicle due to being in his possession. Investigators said he fraudulently purchased a vehicle described as a 2013 Subaru WRX. The car was seized as part of an ongoing investigation.

According to an arrest affidavit, on 11/7/19, a Texas DPS special agent executed a state search warrant at a home on the 6200 blocks of Angelique Court and arrested Joshua Lee Barker for the warrants. When Baker was arrested, he was driving a fraudulently purchased 2019 Harley Davidson motorcycle. It was seized as part of an ongoing investigation.

Methamphetamine was also seized during the arrest.

Investigators said this is still an ongoing investigation at this time.