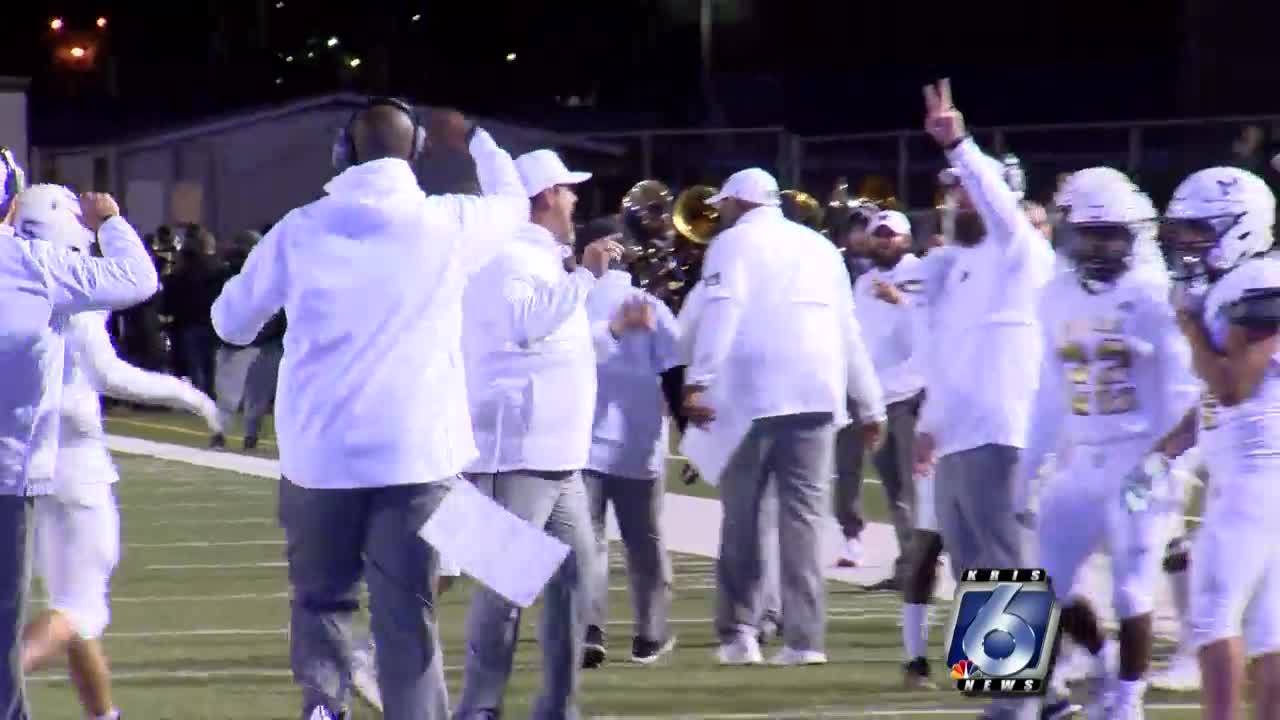 Before Miller coach Justen Evans took over the Bucs program, it had been the district's punching bag for the previous decade. https://www.kristv.com/news/local-news/miller-high-mania-mushrooming-after-bucs-fast-start 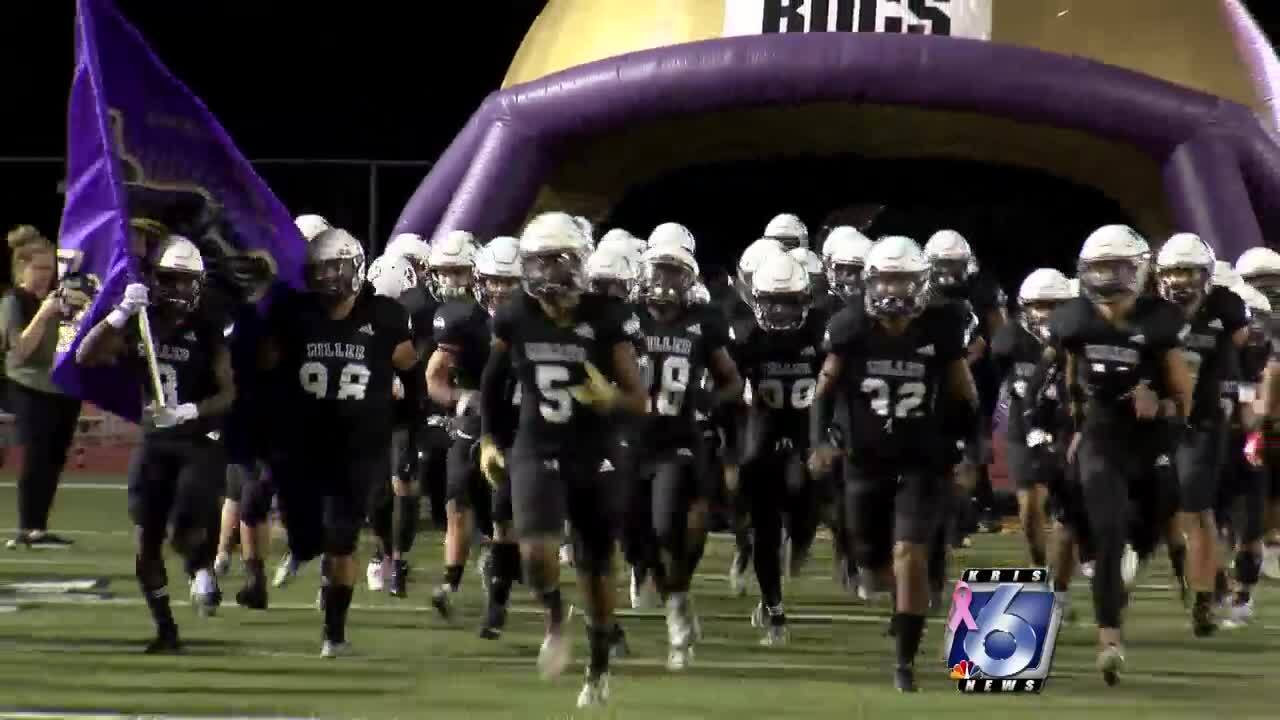 CORPUS CHRISTI, Texas — Before Miller coach Justen Evans took over the Bucs program, it had been the district's punching bag for the previous decade.

"You could tell it was a culture that was wounded," Evans said.

The Bucs were already at a disadvantage as the smallest Class 5A Division I school in the state. It was a lot of adversity to overcome. The rest of the schools in their district average nearly 1,800 students, while Miller has barely 1,200.

"Students here, our community is resilient," Miller principal Dr. Bruce Wilson said. "There were still people out there coming to games and cheering on the Bucs having that spirit, but I didn't see it like it is no."

Being the oldest high school in Corpus Christi, the Miller community has lived through its share of wins and losses over the years. Now, there loyalty is being rewarded.

Miller's football team is undefeated at 9-0 and will be gunning for its first 10-0 start since 1955 when it hooks up with Moody at Cabaniss Field on Friday night.

Their sucess started in the classroom. It led to Coach Evans pushing the start of practice to 5 p.m., giving his team an hour to go to tutorials or do their homework.

And these players are not just passing to play, but are going above and beyond with a team GPA of 3.4.

This drive has spread throughout the school. Last year Miller had the largest number of students in CCISD take advanced placement tests, and the only school to have more students take the tests than in 2018. Miller fans are noticing these positive changes.

"The community support is what's really cool to see," says Roxanne Jasso, the manager of a Firestore in the Miller area. "They're coming out in droves of people to be there for them. In previous years they've had a lot of support, but this year has just been crazy."

That support has helped spur the team's strong start and resulted in a noticeable change across the area, Evans said.

"When the football team is winning and we've had some success, the vibe, the feel, is just different," Evans said. "Everybody is in better moods."