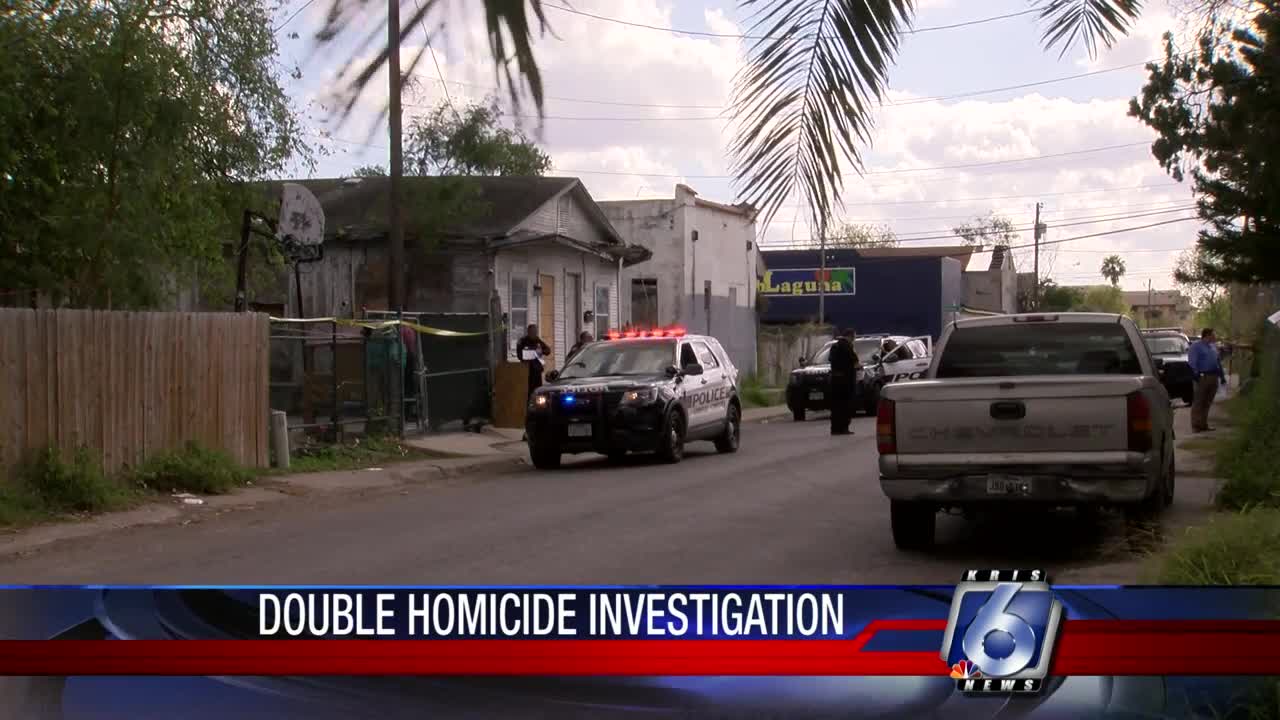 Two men who were found dead in a Westside home have been identified. https://www.kristv.com/news/local-news/men-found-dead-inside-westside-home-identified 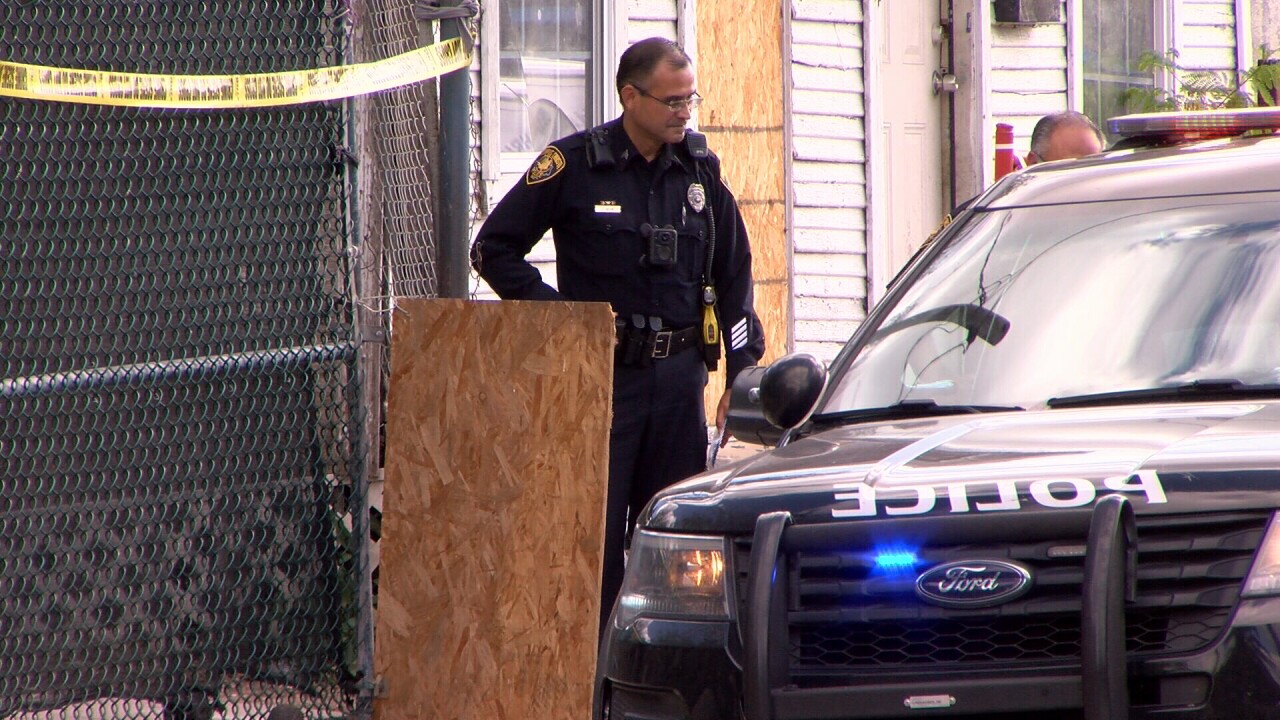 CORPUS CHRISTI, Texas — Two men who were found dead in a Westside home have been identified.

According to investigators with the Nueces County Medical Examiner's Office, Daniel Garza, 26, and George Soto, 25, were found inside of a home.

Their bodies were discovered by Corpus Christi police department officers around 12:12 pm Thursday in the 1200 block of Elgin Street.

Both men would have celebrated their birthdays this weekend.

Their cause of death is still under investigation.

Police will not say if they are looking for a suspect.