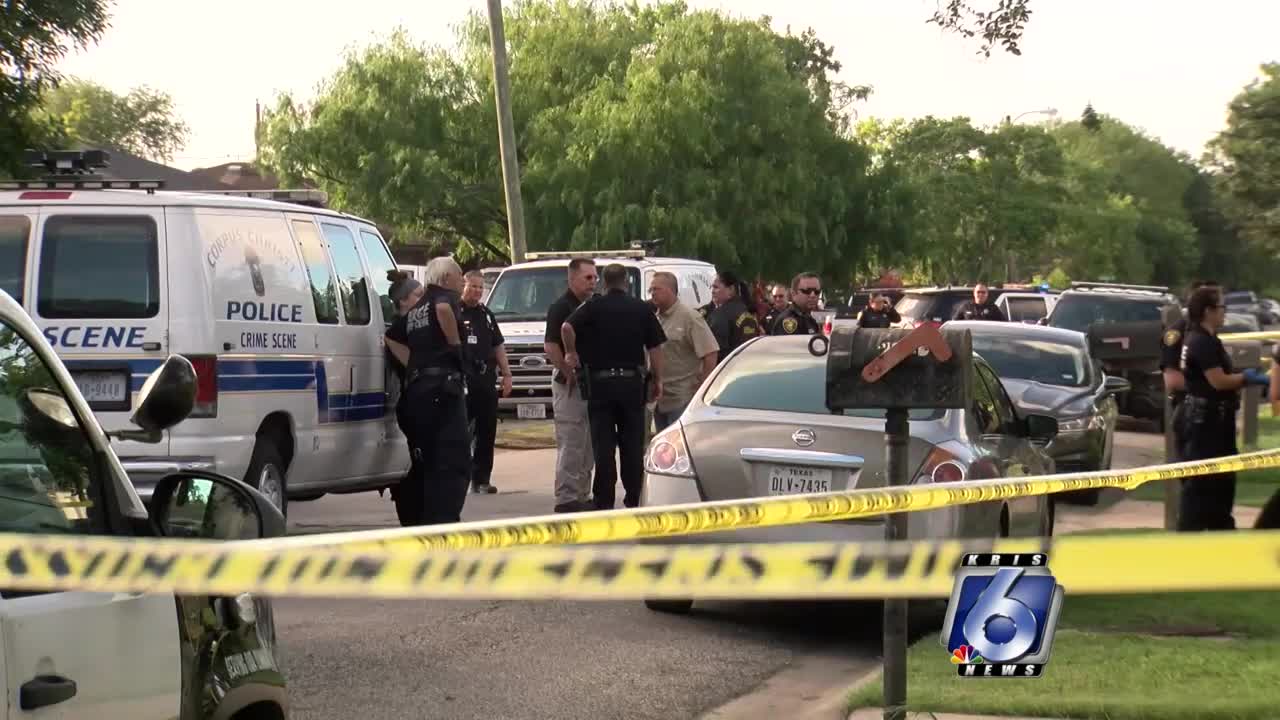 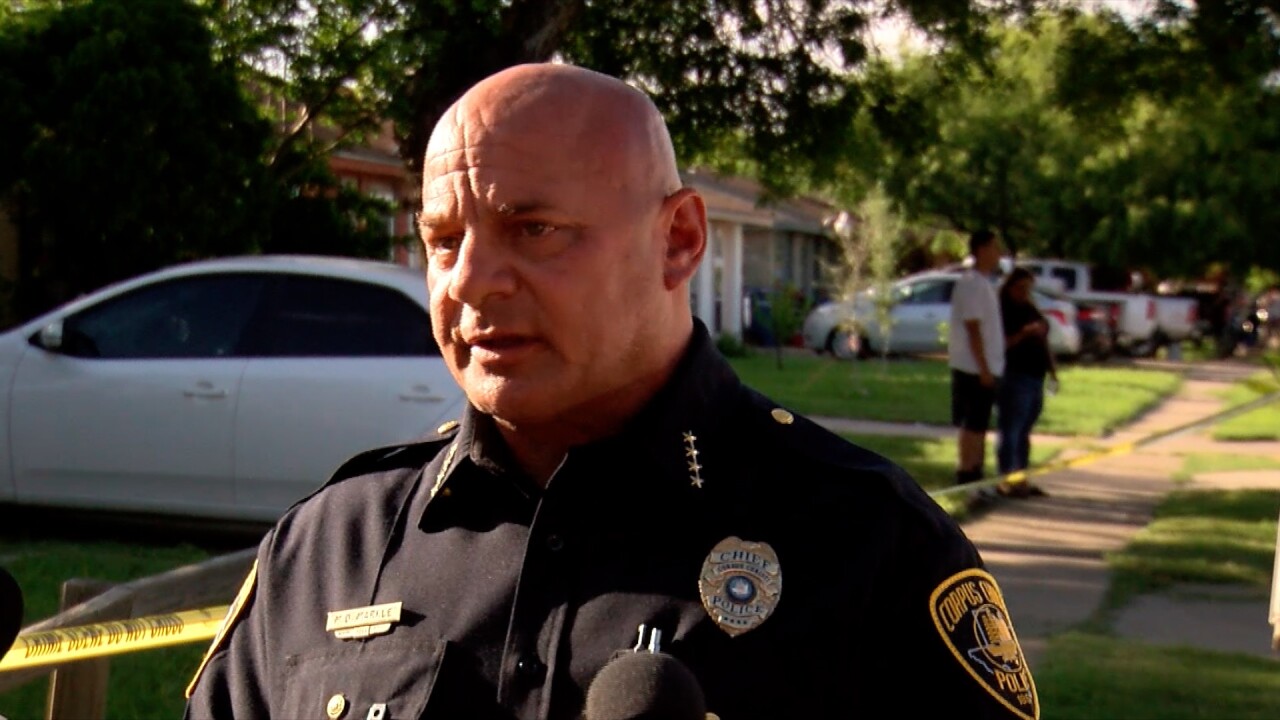 CORPUS CHRISTI, Texas — An investigation is looking into the deadly drama which ended in 25-year-old Eric Galvan's death, but according to police, there are psychological factors which may have influenced officers’ behavior.

Officer involved shootings are always under a microscope, even more so now, in the wake of George Floyd’s death in Minneapolis, something officers in the field are all too aware of.

“This national narrative, making our officers hesitant to protect their own lives because they don’t want to be drug through the media is problematic,” said Corpus Christi Police Chief Mike Markle at the scene of Wednesday’s officer involved shooting.

He echoed those statements Thursday morning on a local radio talk-show. The head of Corpus Christi's police union agrees, but doesn’t think this is a new issue.

“I think it’s culminating to a head right now in that this is not the beginning, it probably started several years ago,” said Scott Leeton, President of the Corpus Christi Police Officers Association.

“I actually had an officer tell me verbatim, that was involved in a shooting, that he hesitated because he was afraid he’d end up being in the news,” said Leeton.

Officers are concerned about the media and public scrutiny which often follows a shooting or other act of deadly force. George Floyd’s death in Minneapolis sparked national protests against police brutality. Leeton says those protests often weigh on officers’ minds.

“Once you hit that situation I believe that it’s a subconscious issue that’s having a problematic, adverse effect on our officers,” said Leeton.
Leeton says officers don’t come to work expecting to use deadly force, and there’s no easy way to move past their fears of public opinion.

“I don’t think there’s a catch-all, end-all overall that’s going to fix this,” said Leeton. “This is human nature, it’s just in our job it’s a different aspect of it.”