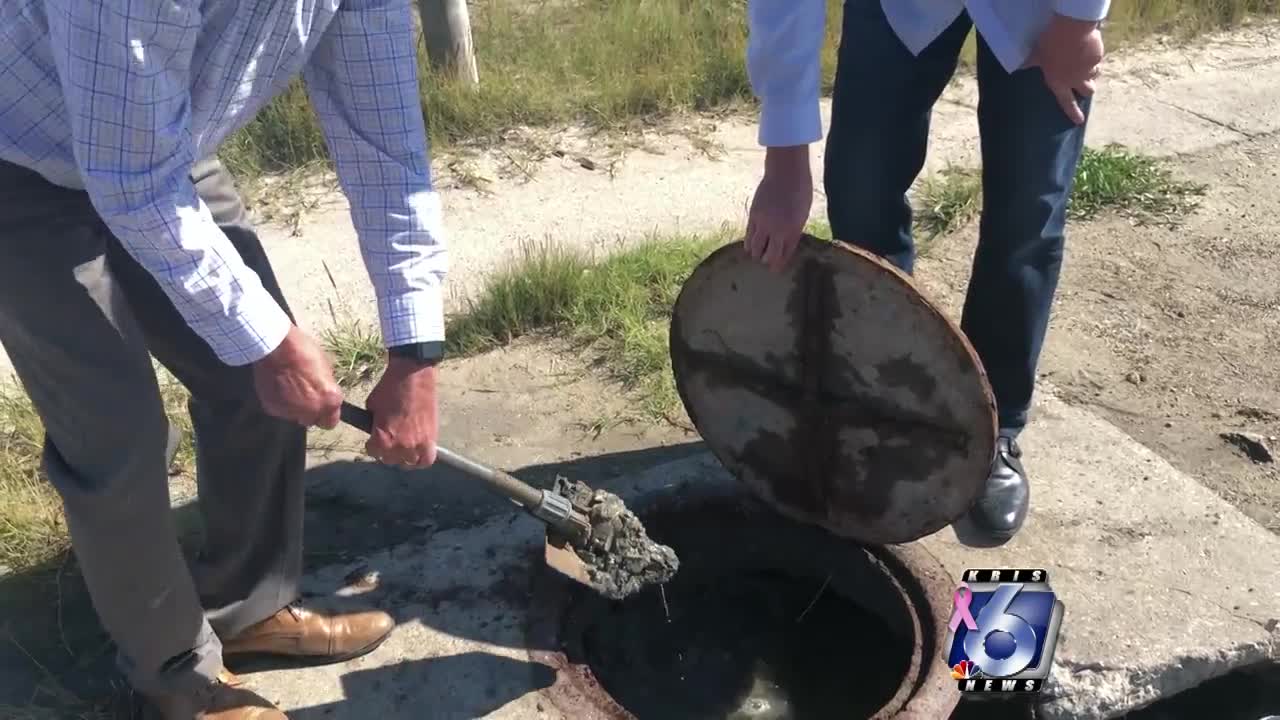 There’s a manhole mystery on North Beach after a city crew was spotted there recently breaking through asphalt looking for manhole covers. 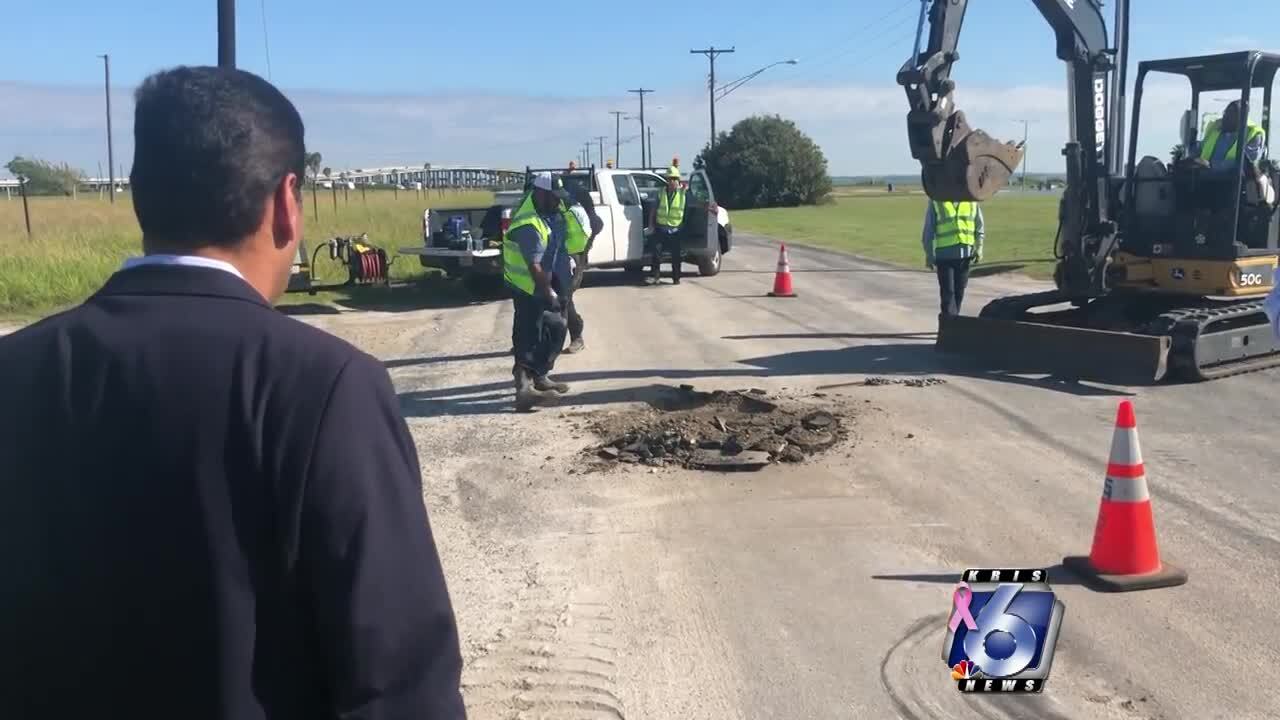 Last week, a city crew was spotted searching for manhole covers that had been paved over. That caught the attention of District 5 City Councilman Gil Hernandez, even though North Beach is part of District 1.

Hernandez has been pushing for a more proactive approach to preventative maintenance across the city.

“We were told through various information that we're doing preventative maintenance,” said Hernandez. “However, when I got there, they had to dig through the asphalt in order to get to the manholes.”

Cell phone video taken before Hernandez’s visit showed the crew looking for manholes with a metal detector and what appeared to be a divining rod. Hernandez saw that video and made his way to North Beach.

“It's hard to believe they've been doing any kind of preventative maintenance at any point in time,” said Hernandez.

Mayor Joe McComb told KRIS 6 News he wasn’t sure why the crew was digging, to why it even had to.

“I don't know whether that was an obsolete one that was covered when they paved the street and it's got a different line in there,” said McComb. “I really can't speak to that, that's management, that's not the policy makers.”

“We have to make a decision on whether or not to fix North Beach's drainage and how we do it, how much money we spend to do that.,” Hernandez said. “If we're not even doing preventative maintenance on the existing drainage, it makes that decision very difficult.”

Cell phone video from a second location shows the stormwater lines full of trash, water and sand. McComb believes the fact the water is there, and on North Beach streets is a good thing.

“This confirms that the stormwater system is working,” said McComb. “That water isn't from rain, we haven't had any rain in two months.”

According to City Manager Peter Zanoni, some manholes were paved over by a crew working on the Harbor Bridge Project. Zanoni added most stormwater preventative maintenance Is done at inlets and drains rather than manholes.