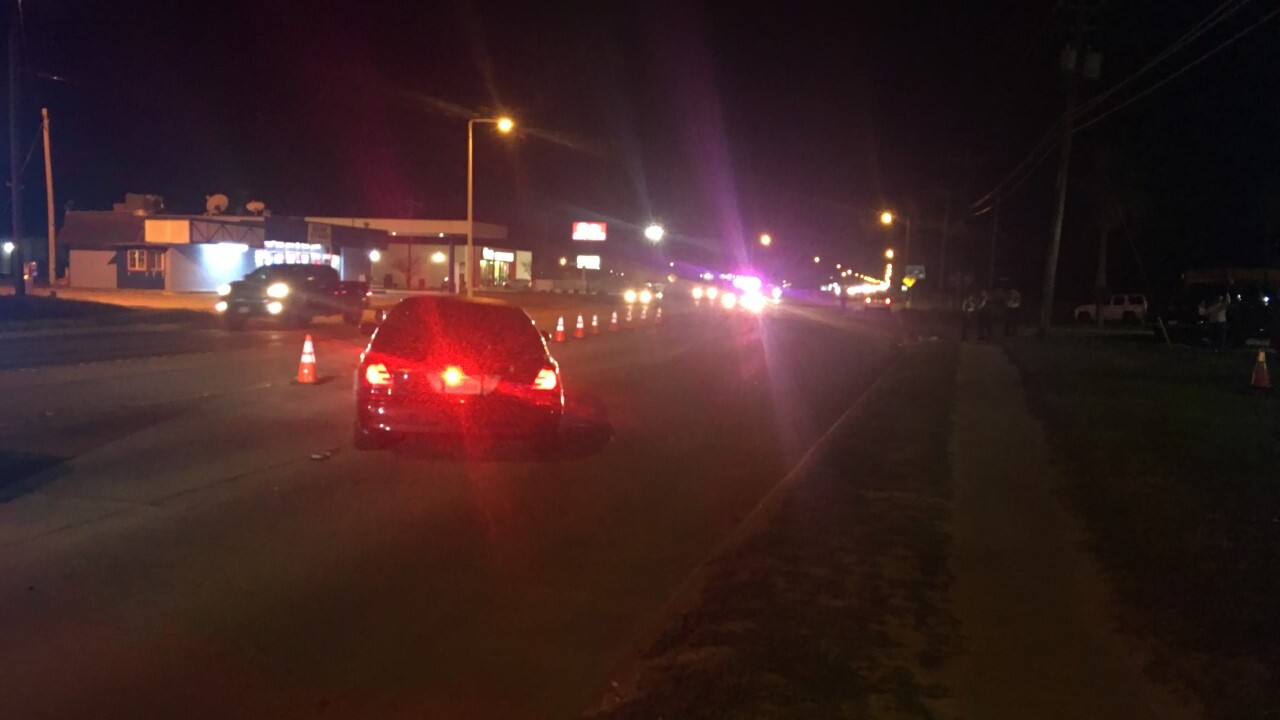 KRIS file photo.
A man was hit by a vehicle Thursday night in Flour Bluff as he attempted to cross Waldron Road.

CORPUS CHRISTI, Texas — A man was struck by a vehicle about 6:30 p.m. on Waldron Road in Flour Bluff.

Police say the victim --- a man in his 60's --- was hit while crossing the road. He nearly made it across the street as he was hit in the lane closest to the other side.

No charges are pending against the driver, who stopped to render aid. The driver was described by police as shaken up by the accident but OK.

Multiple witnesses remained at the accident site to describe the details to police.

The victim could be ticketed for not using a crosswalk.