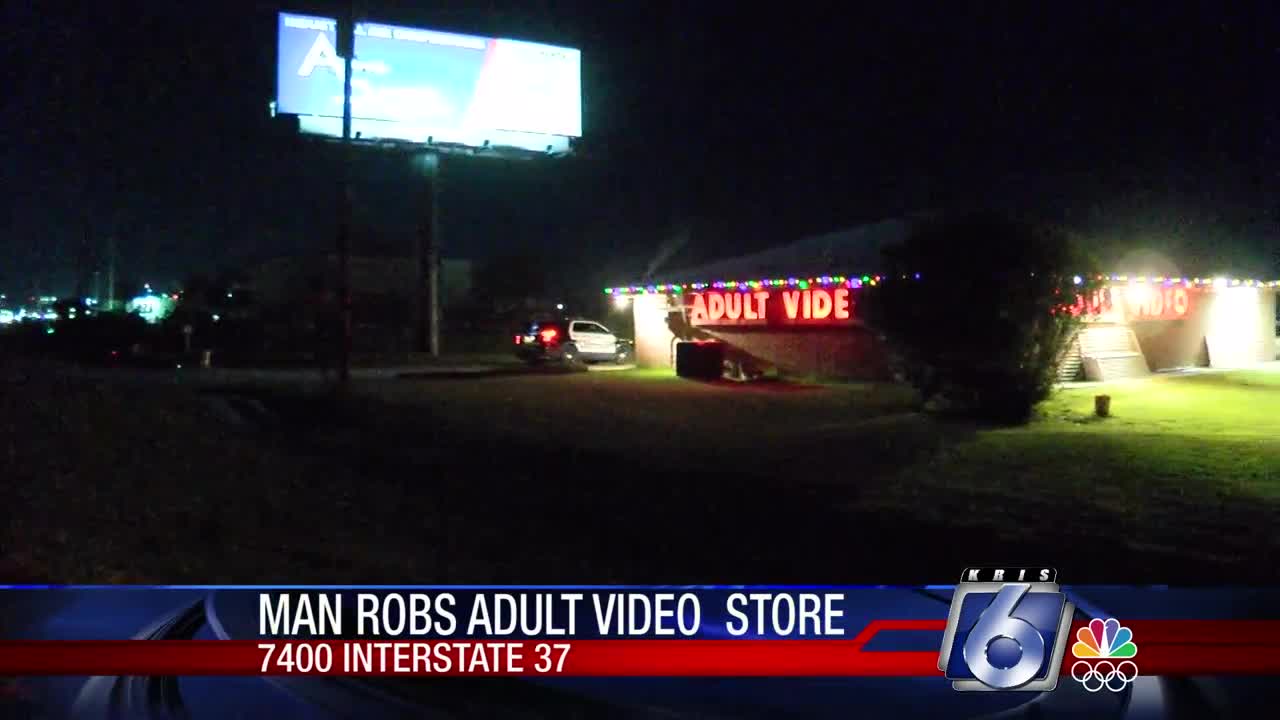 CORPUS CHRISTI, Texas — Police are looking for a man who robbed a North-side adult video store.

Police say a man walked in the store, pulled out a gun, and demanded cash from employees.

As he was leaving the suspect fired a shot into the air.

Police say they pulled over a vehicle nearby and identified a possible suspect.

"Until we get the video from inside the business and confirm the identities, we don't have anything further," said Captain Weber from the Corpus Christi Police Department.

Nobody was hurt during the robbery.