Man complains of speeding cars and wrecks on Brawner Parkway 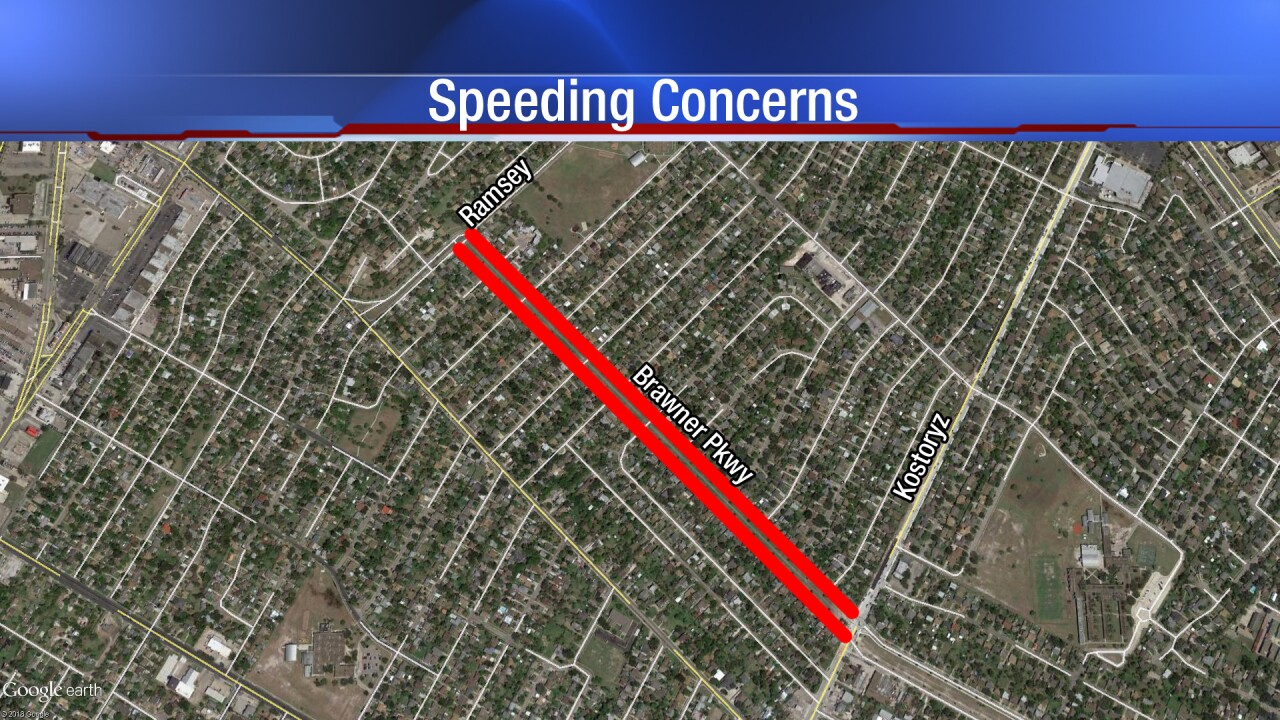 CORPUS CHRISTI, Tx. — A Corpus Christi man wants something done about cars that he says speed by his home and often wreck.

King says there have been three wrecks near his home at the intersection of the Brawner Parkway and Brentwood Drive in the past five months. One of them almost sent a car into his home.

"Cars run into that tree right there and luckily they hit the tree instead of my sister-in-law's bedroom," he said.

Corpus Christi Police urge people like King to reach out to them if there are speeding cars or other traffic problems in their neighborhoods.

"We rely on our community to let us know about issues, so that we can address them," CCPD Public Information Officer Lt. Michael Pena said.

Pena says when the department receives complaints, officers are sent to investigate and find a way to fix the problem. But there are limitations.

"Obviously we can't be everywhere 24 hours a day, seven days a week," Lt. Pena said. "We can't be at every street corner."

King says he's contacted CCPD about speeding cars in his neighborhood dozens of times, but it never solves the problem completely. He has a message for the speeding drivers.

"I wish that they would slow down and not kill somebody," King said.

If you have a traffic complaint you'd like the Corpus Christi Police Department to look into you can phone it in through the non-emergency hotline at 361-888-2600. Pena indicated that an even more effective way to communicate with them is via email. Send your traffic complaints to saferoadsforcc@cctexas.com, and expect to quickly receive a return email establishing a chain of communication with CCPD.