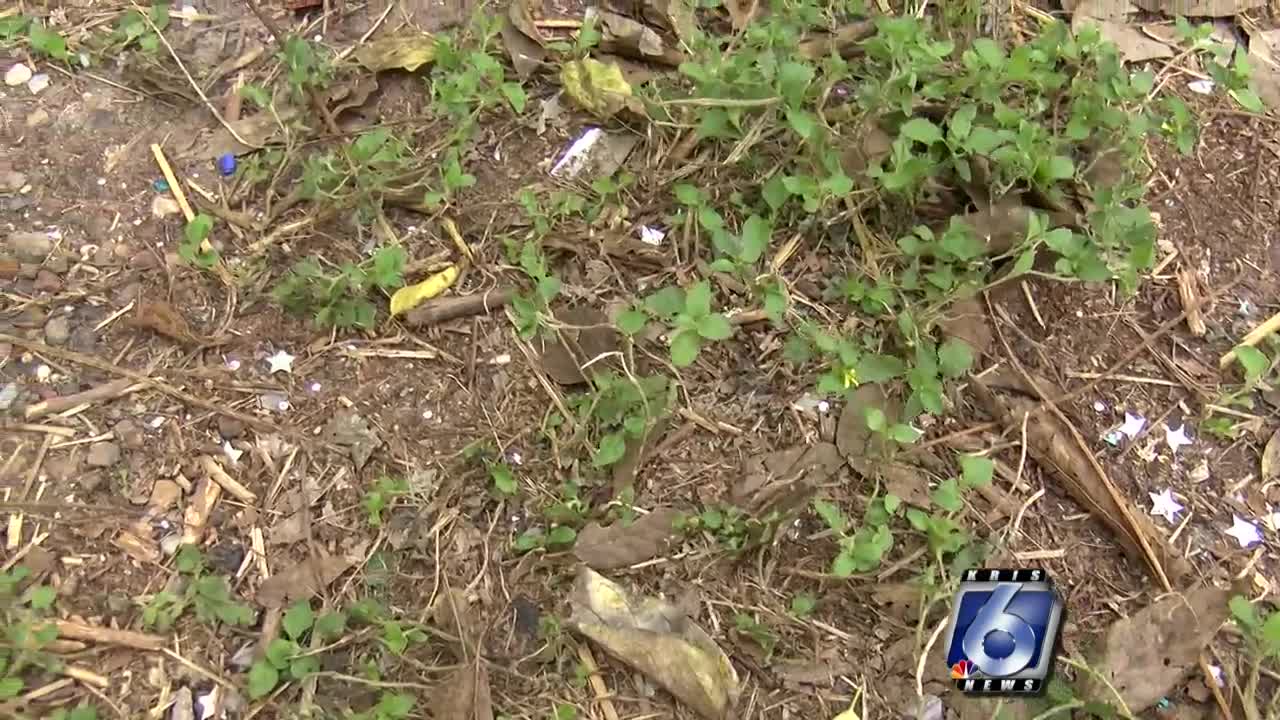 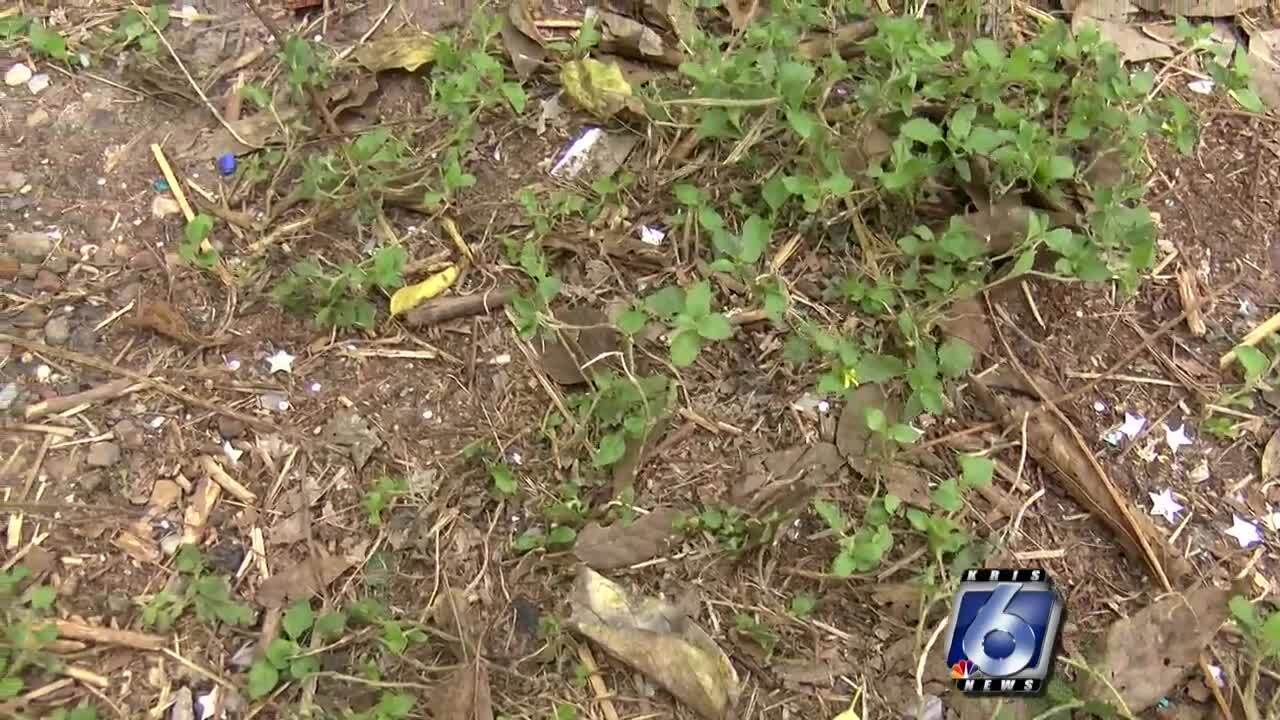 Local photographer Jennifer Stewart says a large part of the photography community calls the refuge their "outdoor studio" because of the beautiful scenery and open area.

Stewart says with the holidays here, many might want those special occasion photo shoots, which may bring unwanted props.

Stewart says she is at Hans Suter Wildlife Refuge almost every week, and recently found numerous particles on the ground that did not belong.

"The closer I got and I started picking it up, I realized it was literally pieces of small plastic. And I assumed it was because someone was trying to do fake snow," she said.

Immediately, Stewart grabbed a small handful from the pile that filled the ground, and posted to her Facebook page.

She says she gained a huge response, reaching more than 20,000 people.

Not only does this litter the park, but it is also harmful to the wildlife that inhabits the refuge, she said, adding she hopes she gains the attention of other park goers who look to take their own props for pictures.

If taking your own props to any parks in town, Stewart says to take natural or biodegradable options such as course sea salt or instant mash potatoes.

"Most of the time when people do confetti and that kind of stuff, I think they do it very neglectfully, and I think this one was done very neglectfully," Stewart said. "We just need to be more conscious of the world that we're leaving for our children." art.

KRIS 6 contacted Corpus Christi Parks and Recreation and they say the park is monitored by the Corpus Christi Police Department. Other organizations also do park cleanups.

They want to remind patrons to always keep the parks clean.