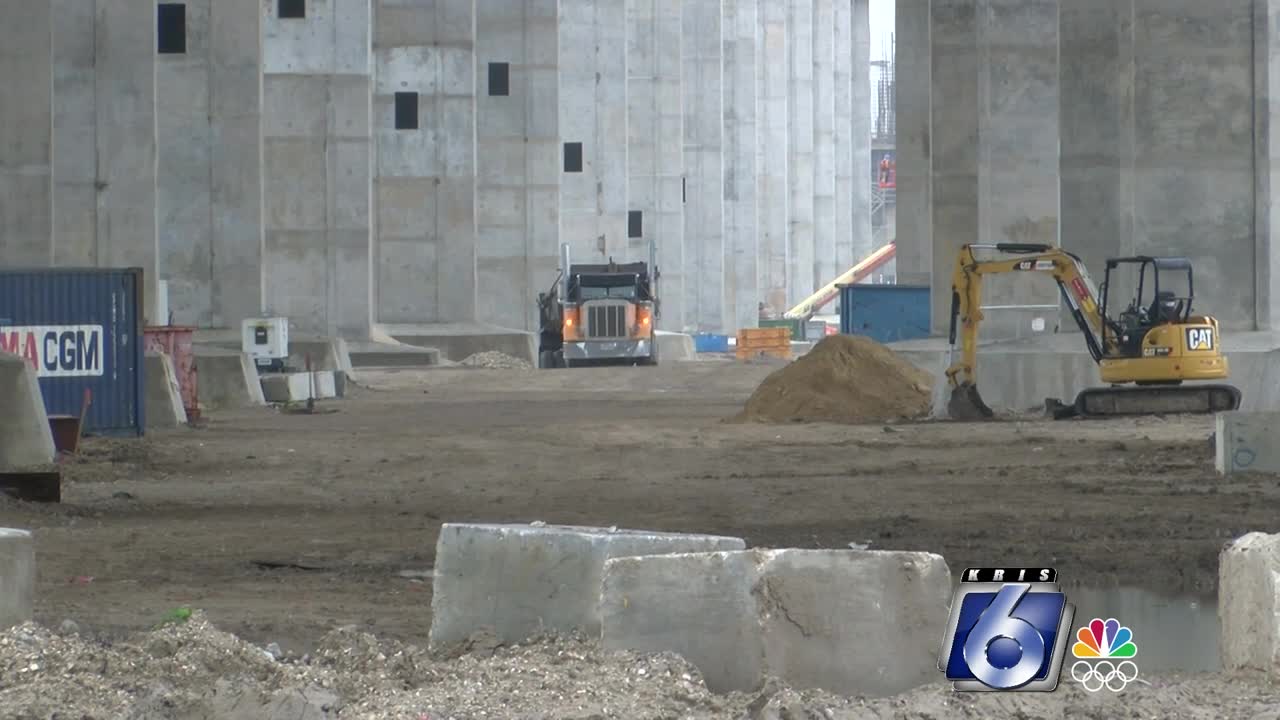 Local officials: Bridge delay is vexing, but safety is key 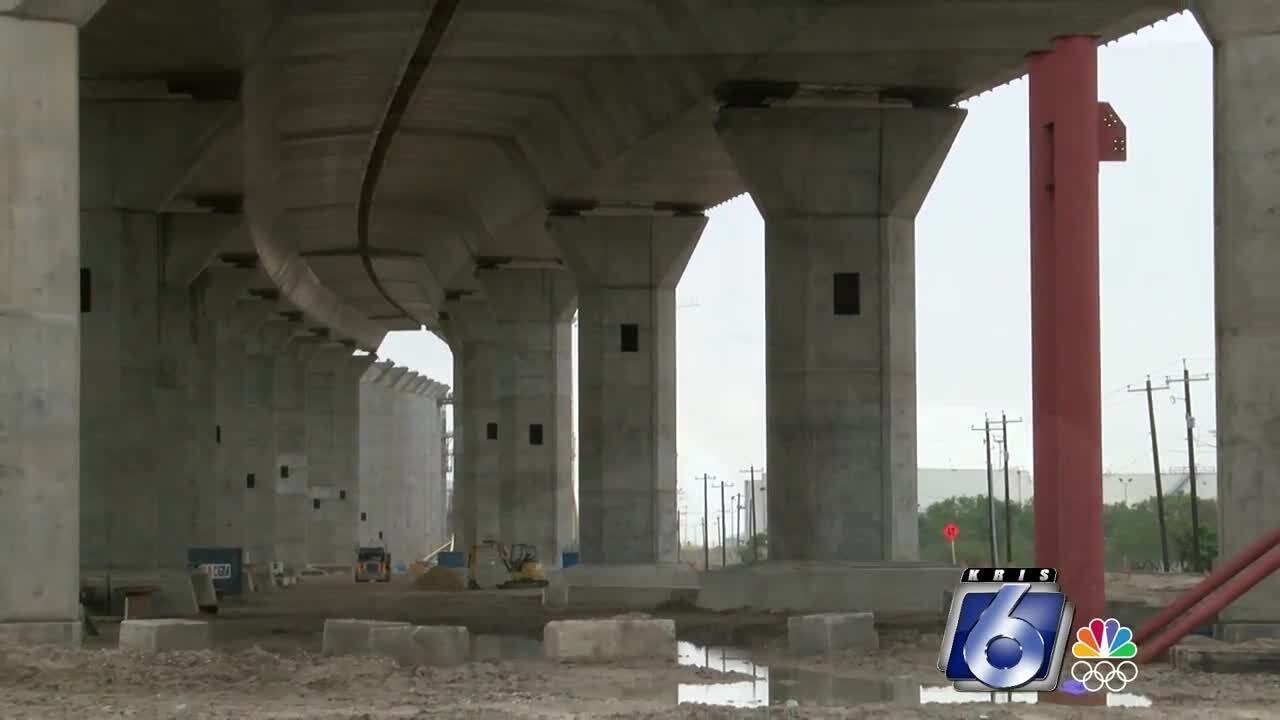 Many developers and businesses are relying on the completion of the new Harbor Bridge, however, after Friday's news that FIGG Bridge Engineers have been removed from the main span of the project, more delays are to be expected.

When it was first proposed, the new Harbor Bridge was supposed to be finished in 2020. That's been pushed back to 2023.

The search for a new designer for the main span began Friday, but local developers such as Lynn Frazier told KRIS 6 News a delay in the Harbor Bridge Replacement Project could mean a delay in his North Beach projects.

He said he's not too concerned about it, though.

"I don't think the bridge is going to be that big of an issue," said Frazier. "Because if people want to go somewhere, if there's something to come to, they will come."

He doesn't think a delay in the bridge's construction will hinder the progress of his plans, or discourage people from visiting the North Beach area.

He said bridge construction already has hurt business on North Beach, and that any delays in the $41.2 million canal project could discourage other developers in the future.

But he said the safety of the public is what's most important.

"A lot of the development in the North Beach area is dependent upon having that bridge completed," Roy said. "At the end of the day, everybody seems to have one common theme, and that's safety."