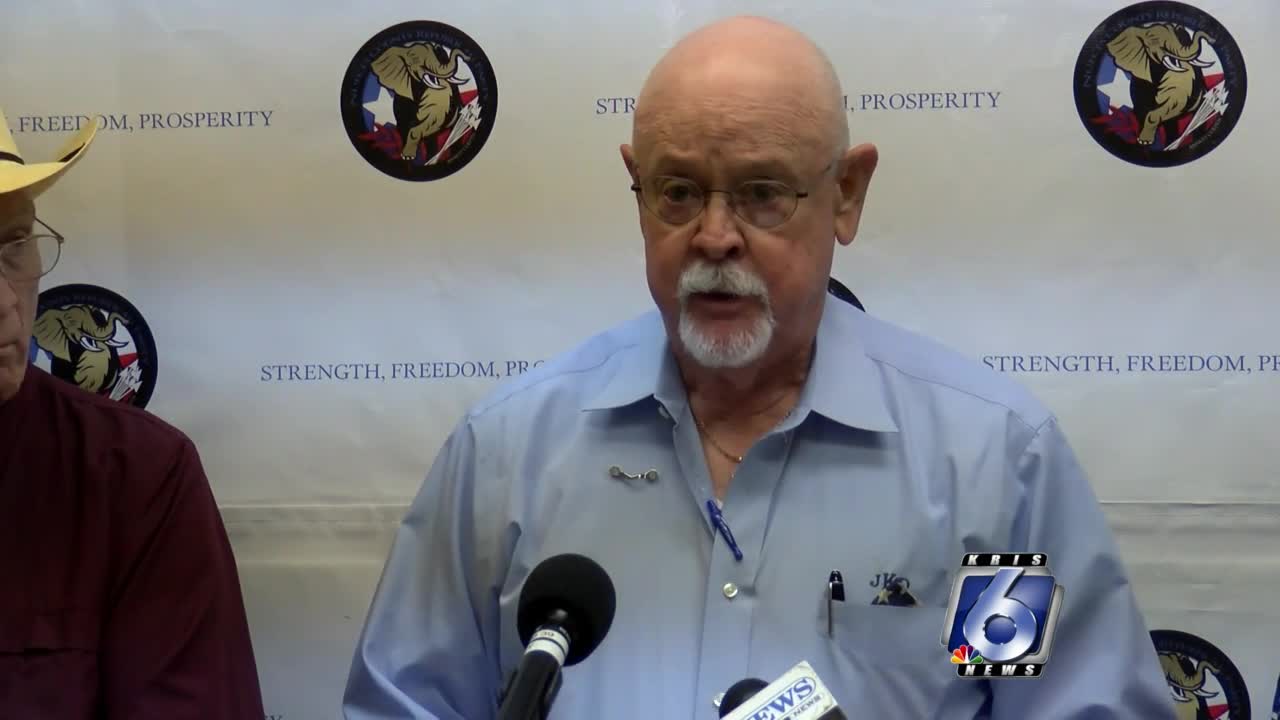 Jim Kaelin will not resign as GOP Party Chair 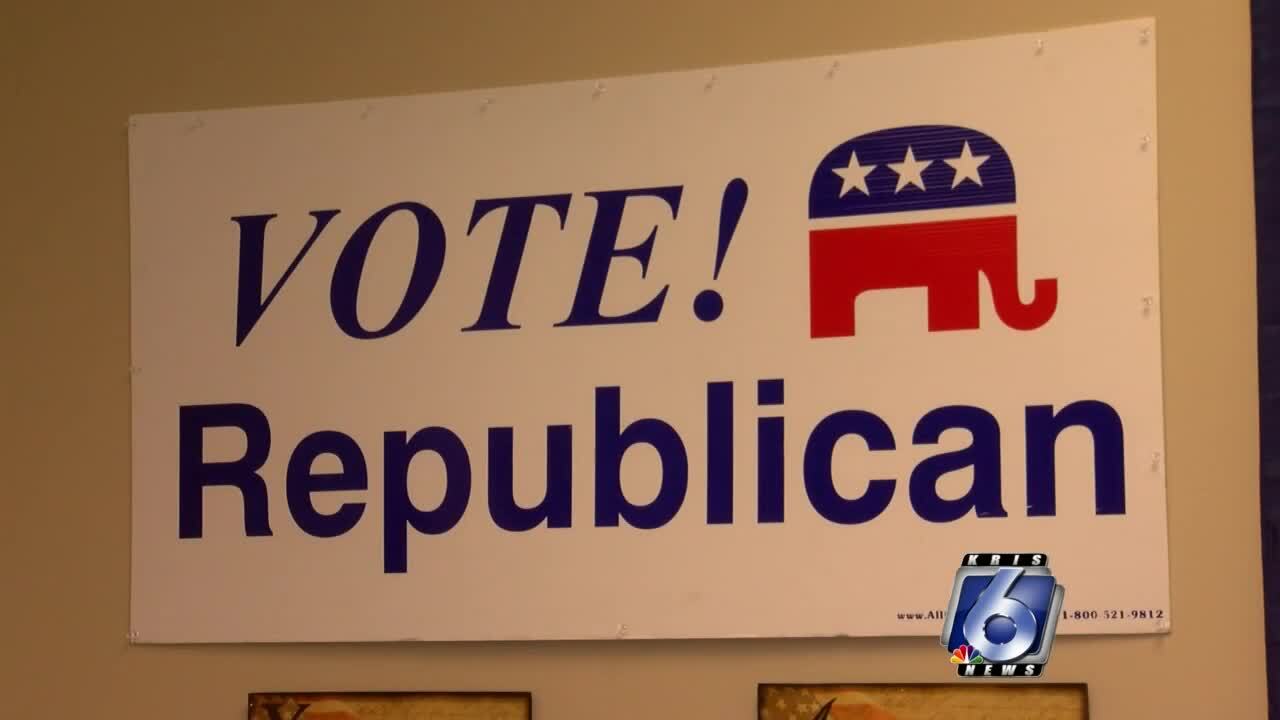 CORPUS CHRISTI, Texas — Jim Kaelin will stay on as chairman of the Nueces County Republican Party at least until the November elections,defying Gov. Greg Abbott's request he resign over a Facebook post about George Floyd's death that some people see as racist.

Kaelin announced his decision Friday following a meeting among party leaders in which they overwhelmingly gave him a vote of confidence.

“I don’t work for the governor," Kaelin said. "I do not work for any elected official. I work for the Republican Party for Nueces County, and I answer only to them as to my actions as their chairman.”

Kaelin went on to say that has the right to free speech and that sharing a post doesn't mean he agrees with it.

Earlier in the morning, he called in to a local radio show to discuss the situation.

“This post that I put out was sent to me, all I did was forward it,” said Kaelin on Friday’s Bob Jones Show. “That was probably my mistake.”

A small group of local Democrats spoke out against Kaelin refusing to resign after the press conference.

Earlier Friday, Nueces County Democratic Chairwoman Coretta Graham called Kaelin's shared post "Disappointing" and "Disturbing." She said Kaelin simply sharing the post, that claimed Floyd's death could have been a staged event to hurt President Trump's image in the black community, gives the theory legitimacy for some of his followers.

“As a former sheriff of this county, you know you have influence," Graham said. "You know people will take what you post and what you say and give it weight.”