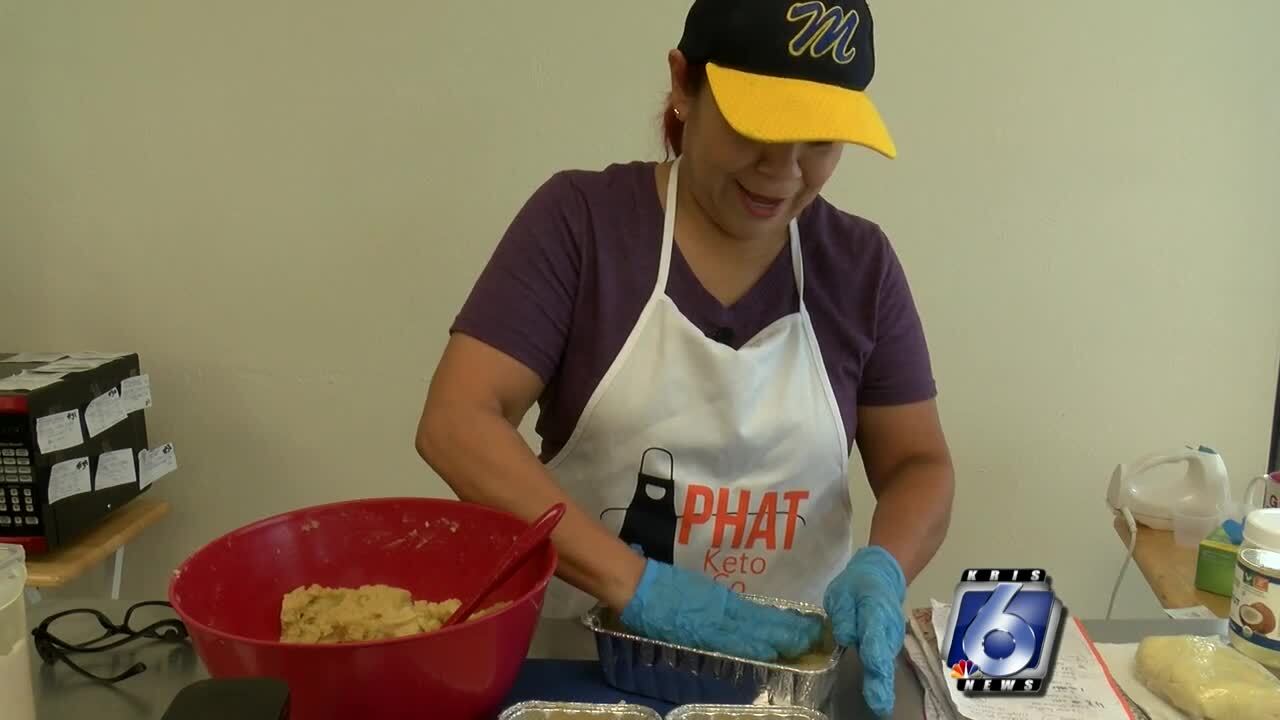 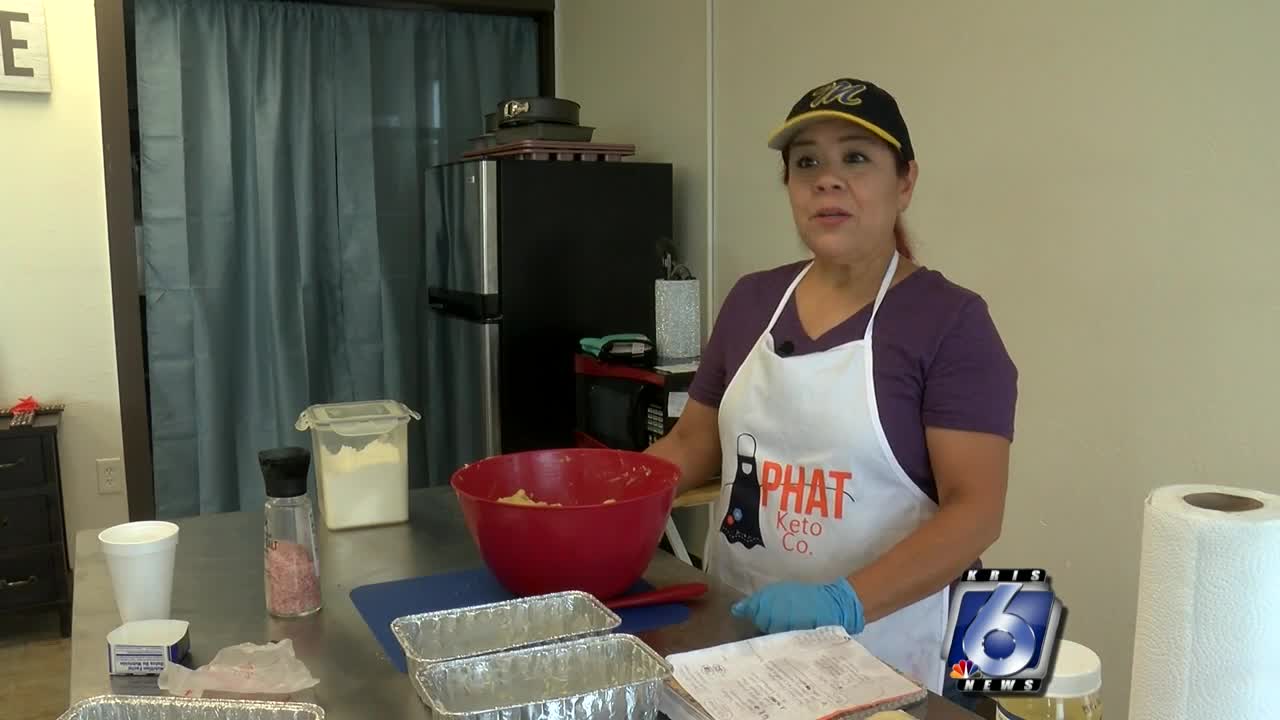 Three years ago she became sober, "and I gained weight after, I was gaining weight," Castillo says. During this time she decided to join a gym and was told to look into a different way of eating by her physical trainer.

"Have you heard of keto? And I'm like, I don't know what that is. He said well look it up. So I looked it up and I researched it, I started studying it and then I made a list, and I went to the store."

Castillo says right away she began playing with recipes and posting them on her Facebook page. Eventually, others began to notice and started asking for desserts. PHAT Keto then began to grow as a business.

"Which stands for pretty healthy and tasty," says Castillo. She says since she has opened her store on Staples, she has met people from all walks of life, some that have gluten sensitivity and even illnesses like Type 1 Diabetes.

"I've been open for a week, and I'm meeting all walks of life. You know, it affects different ages, and to see them happy that they've found a place where they can find something that's safe, it's no gluten, gluten free and sugar free."

Currently, Castillo is looking to create an advisory board, to find a nutritionist, have someone help with public relations and find another baker to help with the bakery.

You can find more information and items on the menu, here.