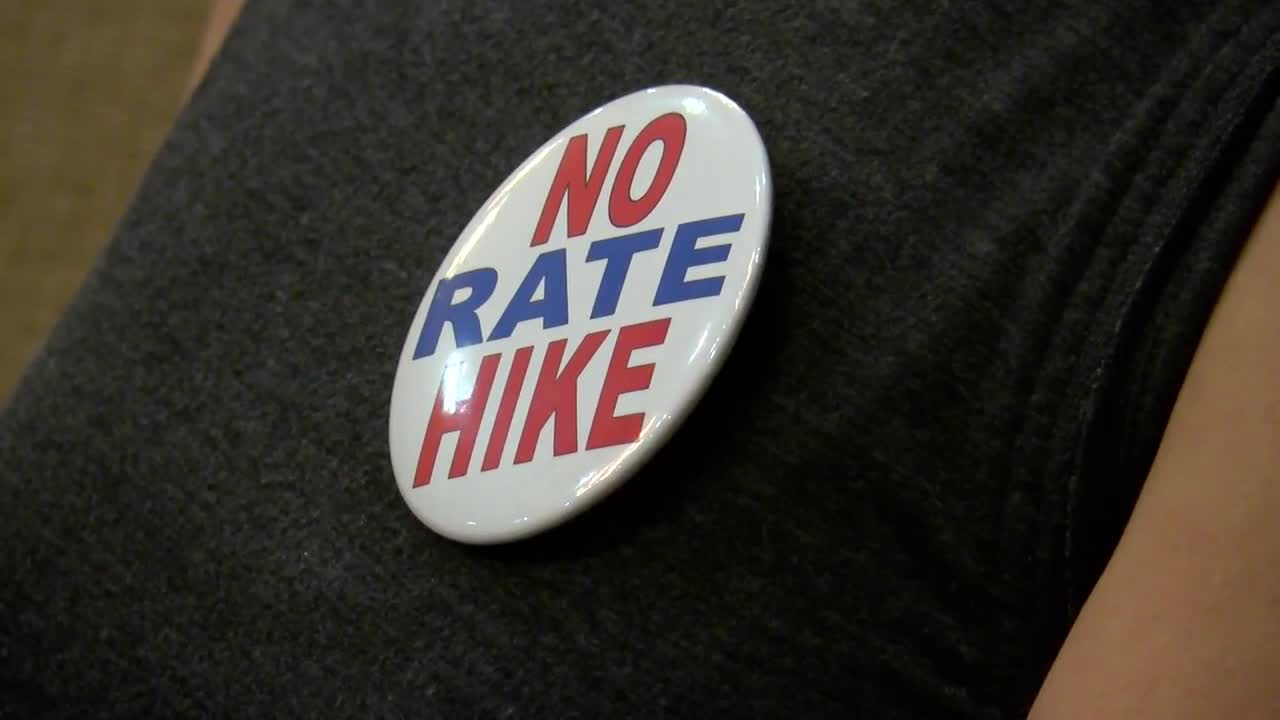 If you have a policy with the Texas Windstorm Insurance Association, you could be facing a 5% rate hike. https://www.kristv.com/news/local-news/leaders-send-message-opposing-twia-rate-hike 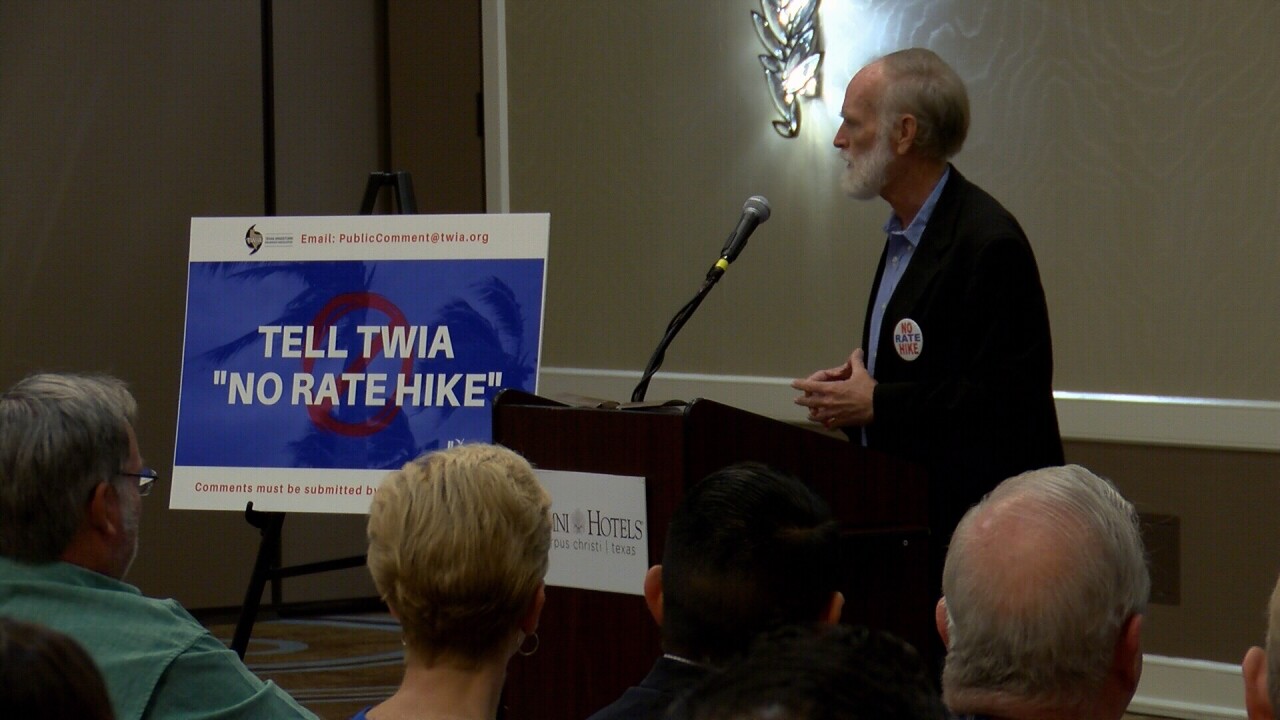 CORPUS CHRISTI — If you have a policy with the Texas Windstorm Insurance Association, you could be facing a 5% rate hike. Local business and community leaders warn that ill wind may blow out of next week's TWIA board meeting.

Those leaders issued marching orders to the community Thursday. They as many people at TWIA’s board meeting to send a clear message: “No Rate Hike”.

“We've been bullied to the point that we are getting scared of what's going to happen,” said Fulton Mayor Jimmy Kendrick.

Like many in his community, Kendrick nearly lost his house to Hurricane Harvey. Now, more than two years later, he's still fighting with TWIA.

“That is discrimination,” said LULAC Council #1 President Dr. Nick Adame. “We have to care for the communities that are involved.”

Adame is calling on his members, as well as members of other community organizations to take a stand against TWIA's proposed increase.

“We will be sending out emails to our members, to other organizations to stress the importance of getting people out here,” said Adame.

“If people don't show up here and contest this, they won't have the opportunity to own a home and a piece of the American dream,” said Kendrick.

Leaders hope the TWIA board hears their message, and sees it through yard signs opposing the increase, when they come to town.

“They need to see these signs and realize it's not people mad at them, that's people telling them what they wish,” said Kendrick.

The Corpus Christi United Chamber of Commerce is selling those “No Rate Hike” signs for $10. They’re available at the chamber office downtown.

The TWIA Board Meeting is scheduled for December 10th at 8:30 a.m. at the Corpus Christi Omni Hotel. The public is invited to make comments, but anyone who can’t make the meeting can send their comments to publiccomment@twia.org by December 6th at Noon.