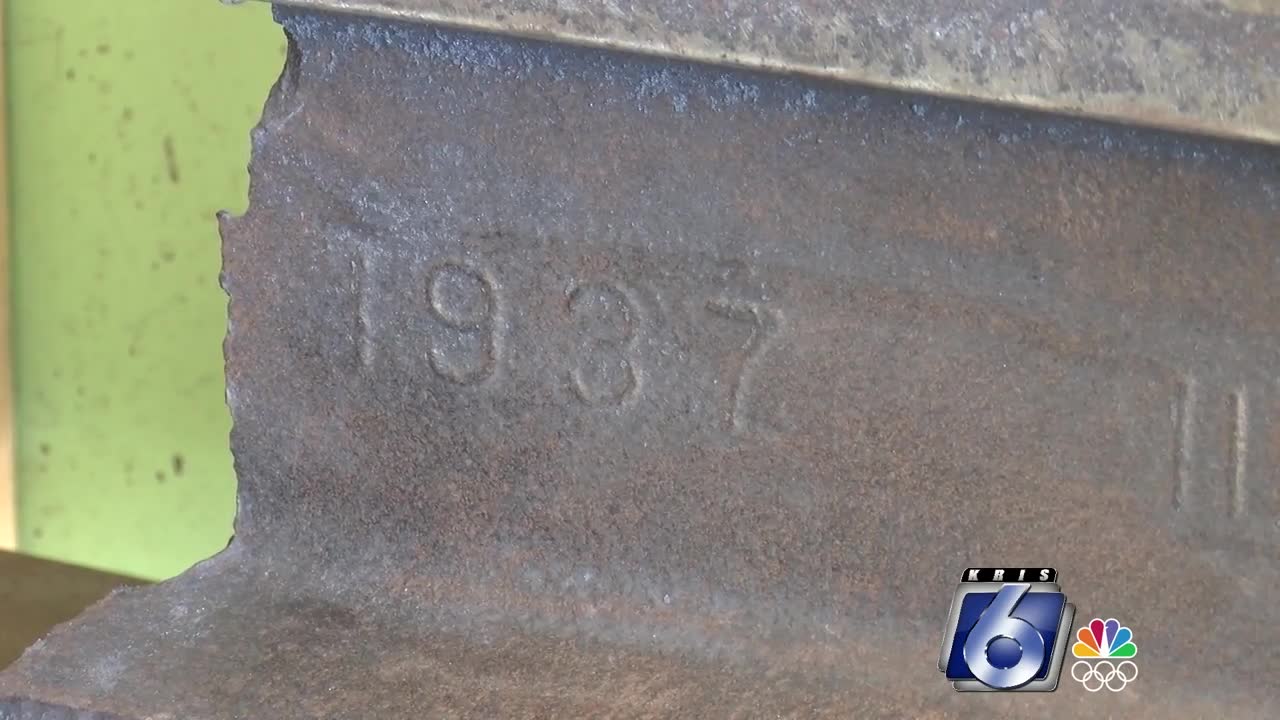 This story has a bit of an edge to it.

It's about an Orange Grove man who lost his job with a welding company back in October.

Mickey Allen is sharpening his skills so he can compete on the History Channel's reality show called "Forged in Fire."

Allen is both a skilled welder and a talented knifemaker.

He makes his cutting-edge creations out of railroad spikes.

And he hopes to appear on "Forged in Fire" to show his talent's a cut above the rest.

"I started watching it and just kind of became obsessed with it," Allen said. "And I already had in my mind that i wanted to try this kind of work, and when i saw the guys on there -- just average Joes -- getting a chance at it, i figured, 'I think I can probably do this.' "

While he waits to hear from the the show, Allen is making a living selling his custom knives to customers across the country.

We'll keep you posted if he makes the cut.