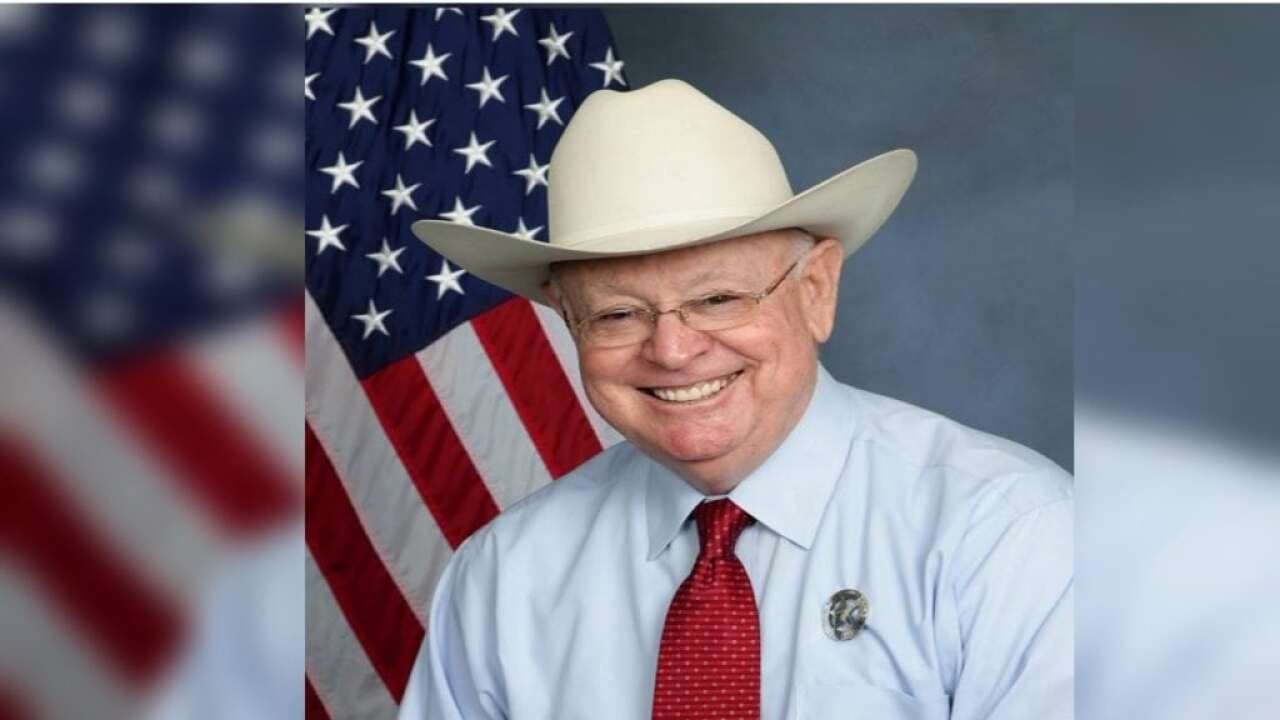 "I think there is at the very least the 'possibility,' that this was a filmed public execution of a black man by a white cop, with the purpose of creating racial tensions and driving a wedge in the growing group of anti deep state sentiment from comon (sic) people, that have already been psychologically traumatized by Covid 19 (sic) fears," the lengthy post reads at one point.

It also considers the event was directly meant to undermine President Donald Trump's growing population within the African-American community.

"These comments are disgusting and have no place in the Republican Party or in public discourse," Abbott spokesman John Wittman said in a statement.

He is basically floating the theory that what happened to George Floyd at the hand of four racist cops was a Hoax (sic)," the statement reads. "It's disgusting, racist, and indicative of the mindset that lead to the death of George Floyd and other innocent black people. He must be called out on his racism and publicly condemned by all leaders in Nueces County especially all Republican leaders and Republican candidates in Nueces County."

She also referred to the posts contents as material that fans "the flames of hate and ignorance."