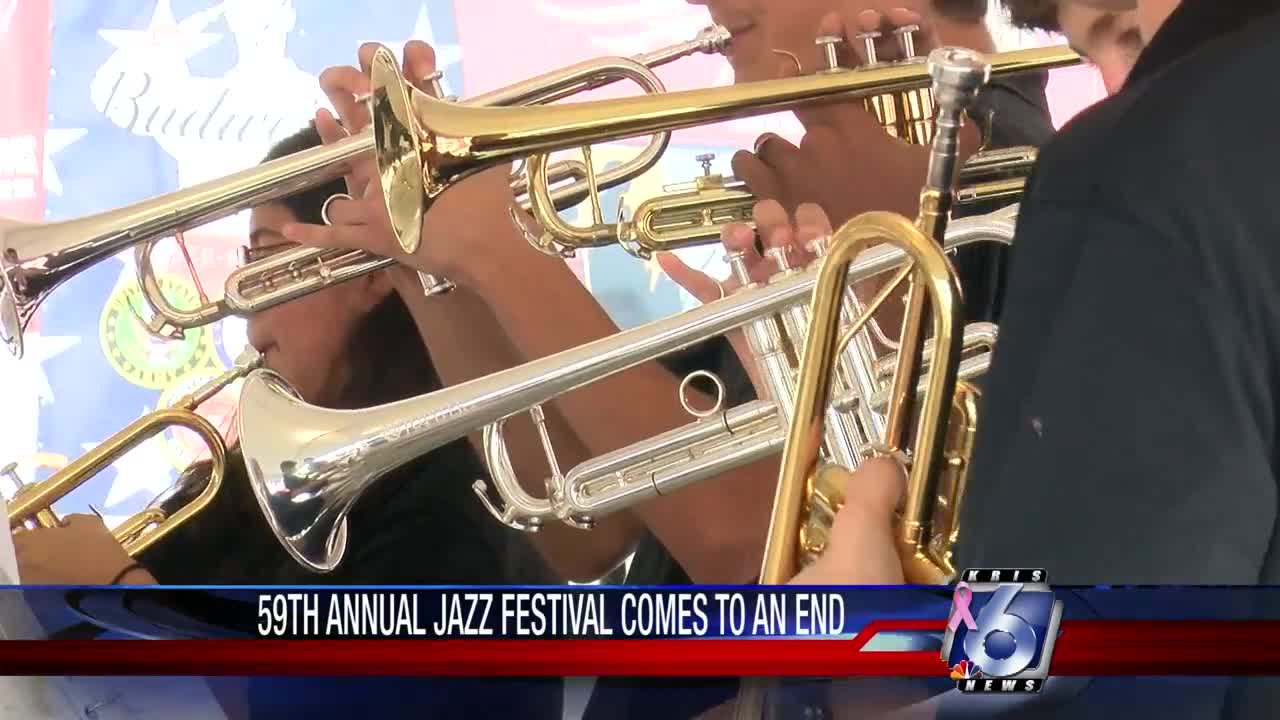 "For the love of jazz, and the future of jazz." https://www.kristv.com/news/local-news/jazz-lovers-gather-for-59th-annual-texas-jazz-festival 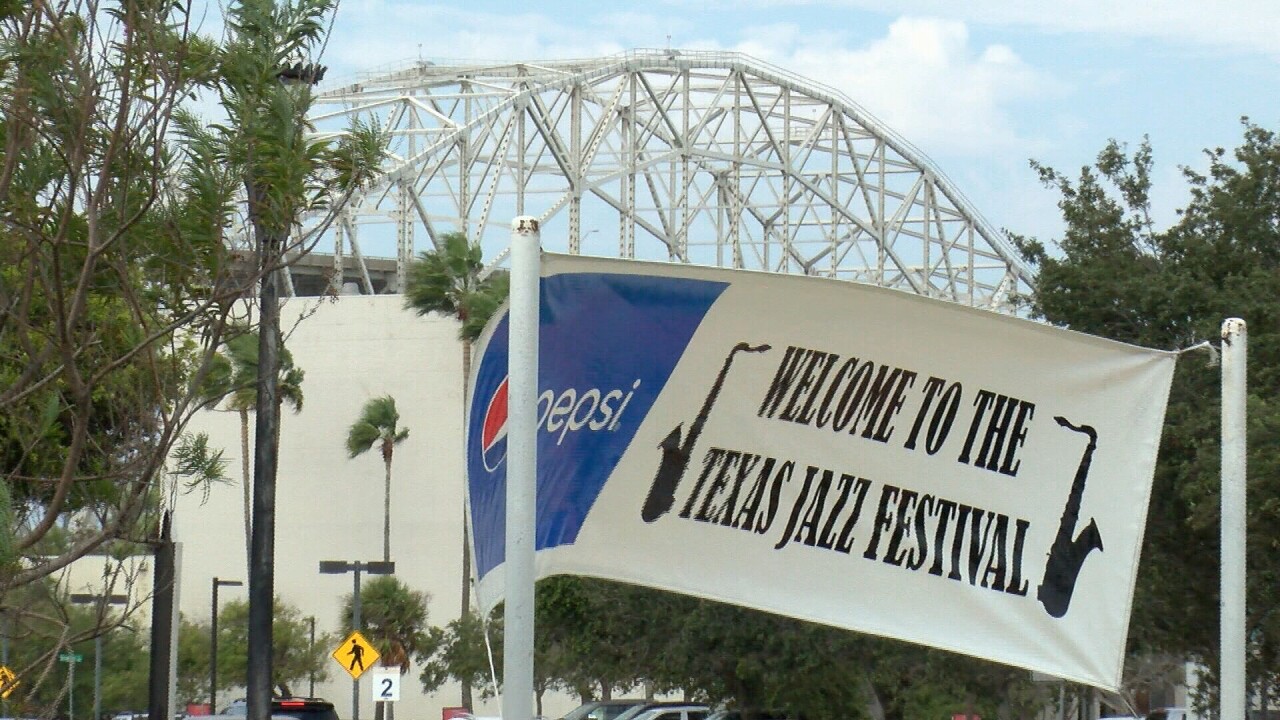 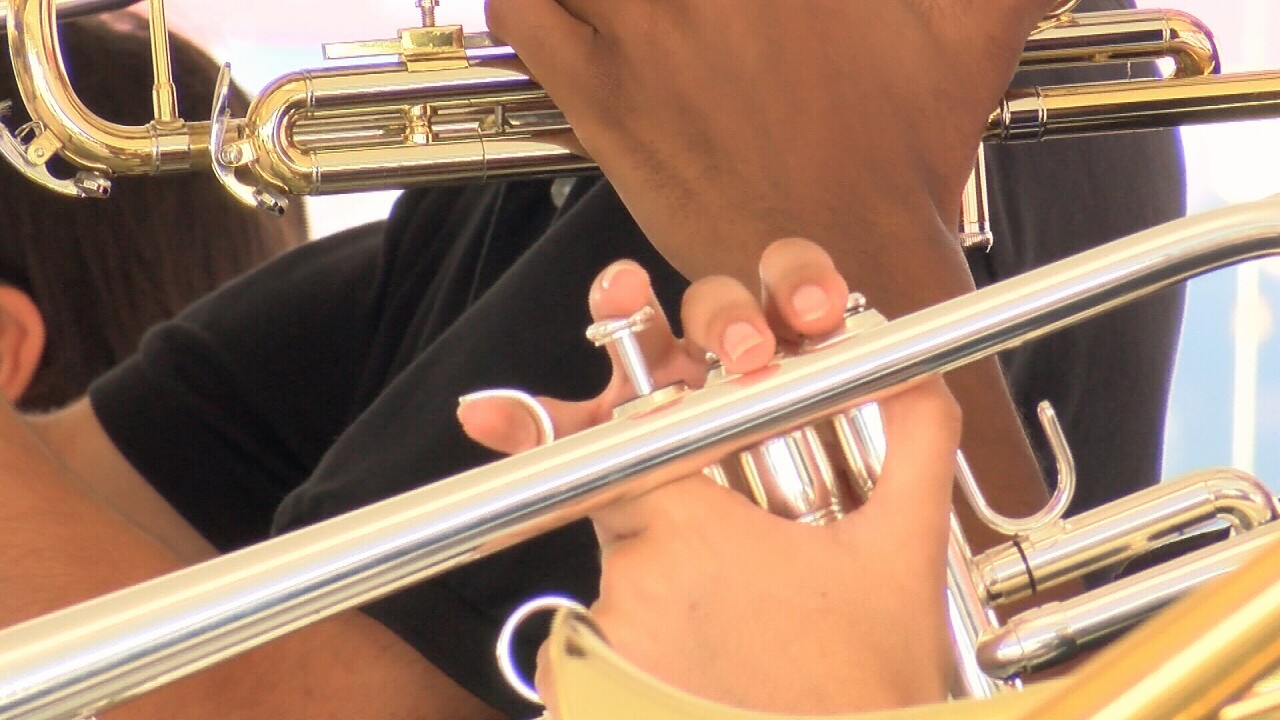 CORPUS CHRISTI, Texas — "For the love of jazz, and the future of jazz."

Charles Herschbach Jr., the director of logistics of the Texas Jazz Festival Society, says that's why his organization works hard to bring jazz music to the public, free of charge.

"Basically the society was brought together to perpetuate music and help educate the youth and to keep jazz especially, but all forms of music." Herschbach said. "Keep it going in the youth so that they can grow up with it and keep it going."

In 1959, members of the Jazz Club at Del Mar College played a jazz concert which later transformed into the Texas Jazz Festival.

For 20 years now, Texas Jazz Festival has called Heritage Park home, and this year more than 50 bands took the stage.

One of those bands was the West Oso Alumni Band.

Graduates spanning from class of 1973 to 1987 were reunited by their love for music. The group held weekly rehearsals that started over the summer.

David Alvarez, member of the alumni band and current assistant band director at West Oso High School, said it has served as a high school reunion of sorts.

Dr. Maurice Portis, who was the band director for those former students while they were at West Oso High School, says for those who haven't played in a long time, picking up an instrument again is sort of like riding a bike.

"Well once you learn, you get back and with some hard work, you can kind of get back over time." Portis said.

Sunday afternoon, Dr. Portis sang Ray Charles' "Georgia on my Mind" with his former students playing behind him during their show on the center stage.

For many folks, the Jazz Festival is an important way to bring people together.

"Something deep in most people's heart, music. Everybody's got to have music and this is one of those venues that brings it to everyone and allows us to all share together." Alvarez said.