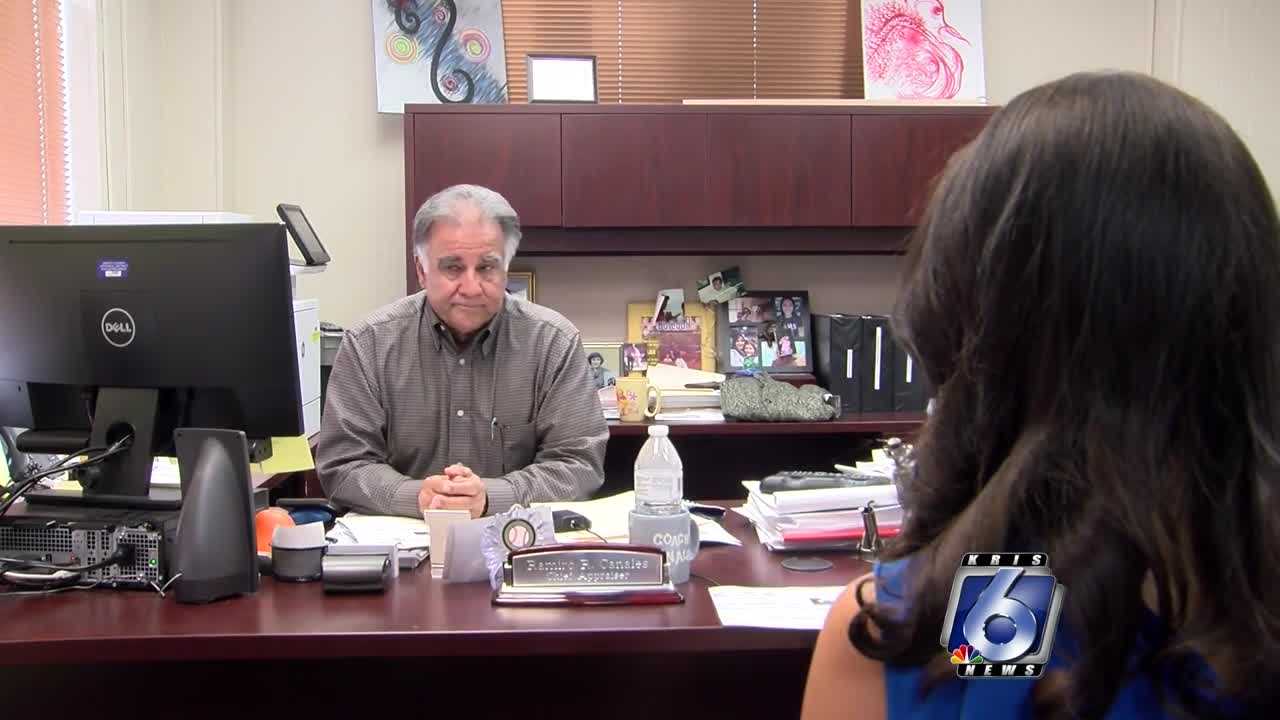 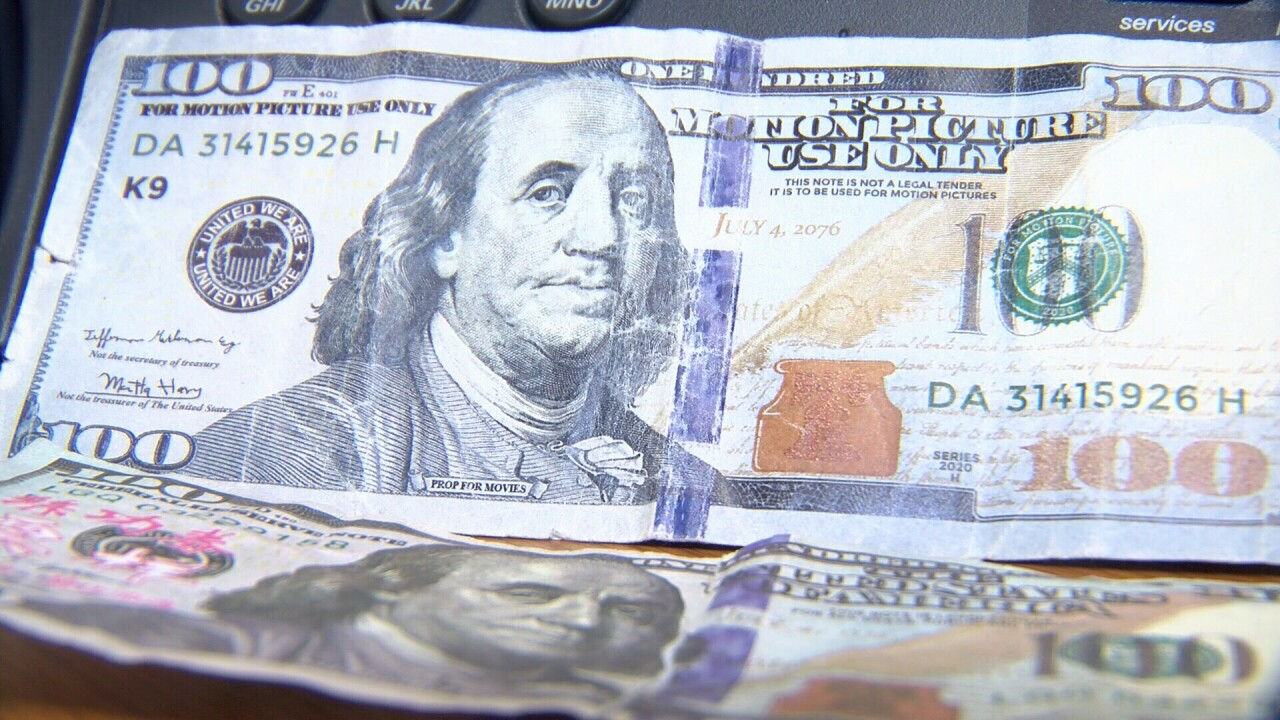 Since then, many people have reached out to KRIS 6 News saying they’re upset to see a significant increase in their home’s value.

Carl Ford, who’s owned his home for four years, contacted us and shared some of his concerns. He said every year around this time, it’s an uphill battle with the appraisal district’s office.

Ford said the value of his home has gone up nearly $10,000 for the past four years even though he hasn’t made any repairs to his home. The county’s appraisal is something he's protested every year.

"It's ridiculous that every single year I have to plan to take a day off of work to go down and get a few hundred dollars taken off of my property taxes,” said Ford.

Ronnie Canales, the chief appraiser in Nueces County, said there are several reasons why homeowners could see a higher appraisal. One reason is because there’s been a lot of growth in Nueces County including areas like the London Estates Subdivision, the South Side and Flour Bluff.

"There's a lot of new subdivisions opening up, so as long as there are new properties coming in, your values tend to come up on the other side on a yearly basis,” said Canales.

Canales also said the value of homes also go up when homes in your area are being sold.

Ford mentioned he’s already got a different bid from a private contractor, who says his home is valued at $15,000 less than the county’s appraisal. And he’s ready to protest once again.

“Their logic is not sound. I don't see any growth around my particular area here” said Ford. “There's no way to justify the increase that they're coming up with."

If you want to protest your home’s appraisal, you can do so online, instead of in person because of COVID-19. You have until May 15th to protest. The Nueces County Appraisal District office’s phone number is 361-881-9978.

"Just be patient with us," said Canales. "We will take care of the problem, so long as you provide the proper information, more than likely it'll be done."