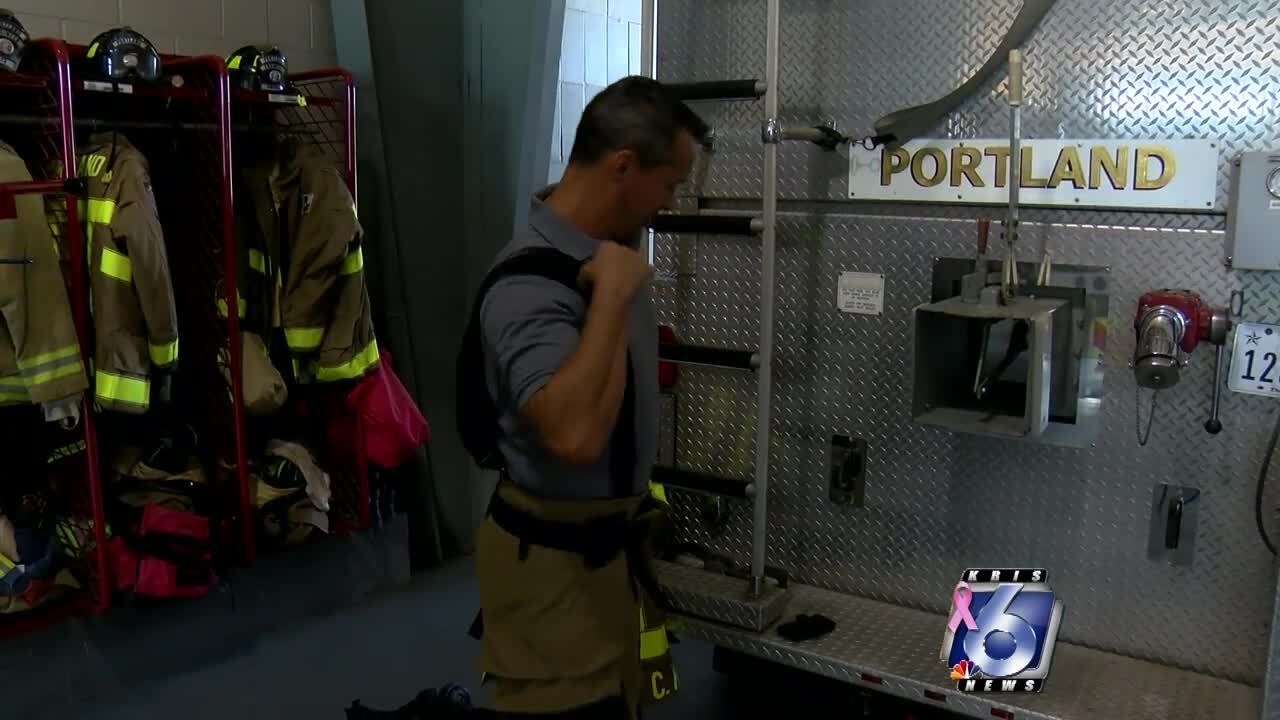 Firehouse Subs made a special delivery to the Portland Fire Department.

The Firehouse Subs Public Safety Foundation presented the fire department there with a grant for $18,736.

The department will use the money to buy eight sets of bunker gear -- that's the protective equipment firefighters use when answering calls.

The Portland Fire Department has had a huge need for new gear.

Every day on the job, there's a good chance that firefighters will come into contact with hazardous materials. Whether that be burning plastic, cleaning chemical spills, or even gases that can cause cancer.

That's where their new bunker gear comes in.

"They have a primary set of gear, and a backup set of gear," Morris said. "What that allows the firefighters to do is have clean gear to get into, after they've worked a structure fire or any kind of hazardous situation."

Before today's grant, Portland firefighters were sometimes having to wear contaminated gear when responding to calls.

Over the last five years, after a call, these firefighters would put their gear on top of their truck and clean themselves with wipes. This would protect the trucks from contamination, but not the men, who sometimes couldn't wash their gear until their shift was over.

"For them to have a spare set of bunker gear that they can change into helps control contamination and things that they can be exposed to," said Portland Mayor Cathy Skurow.

Now, the firefighters are safer in the long run, as they continue to keep the city safe everyday.

"You can't put a price on the health and wellness of our guys," Morris said.

The Firehouse Subs Public Safety Foundation has so far donated more than $46 million in life-saving equipment to public-safety organizations nationwide.