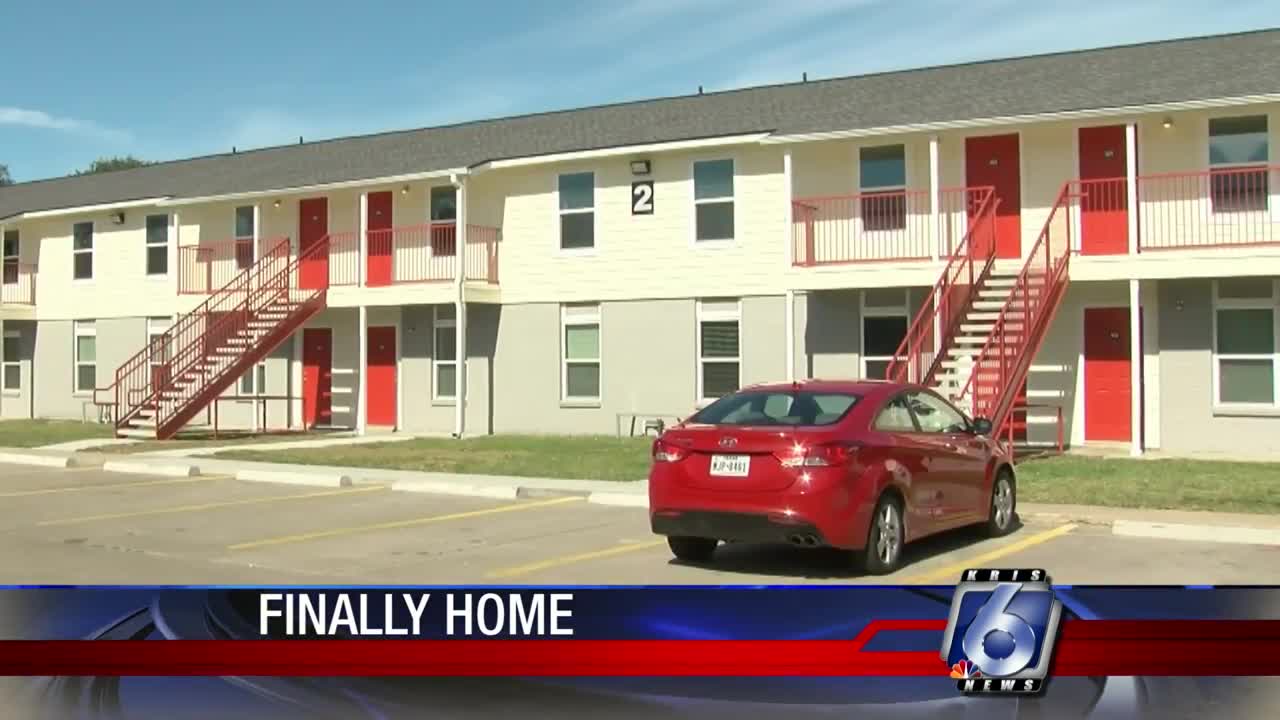 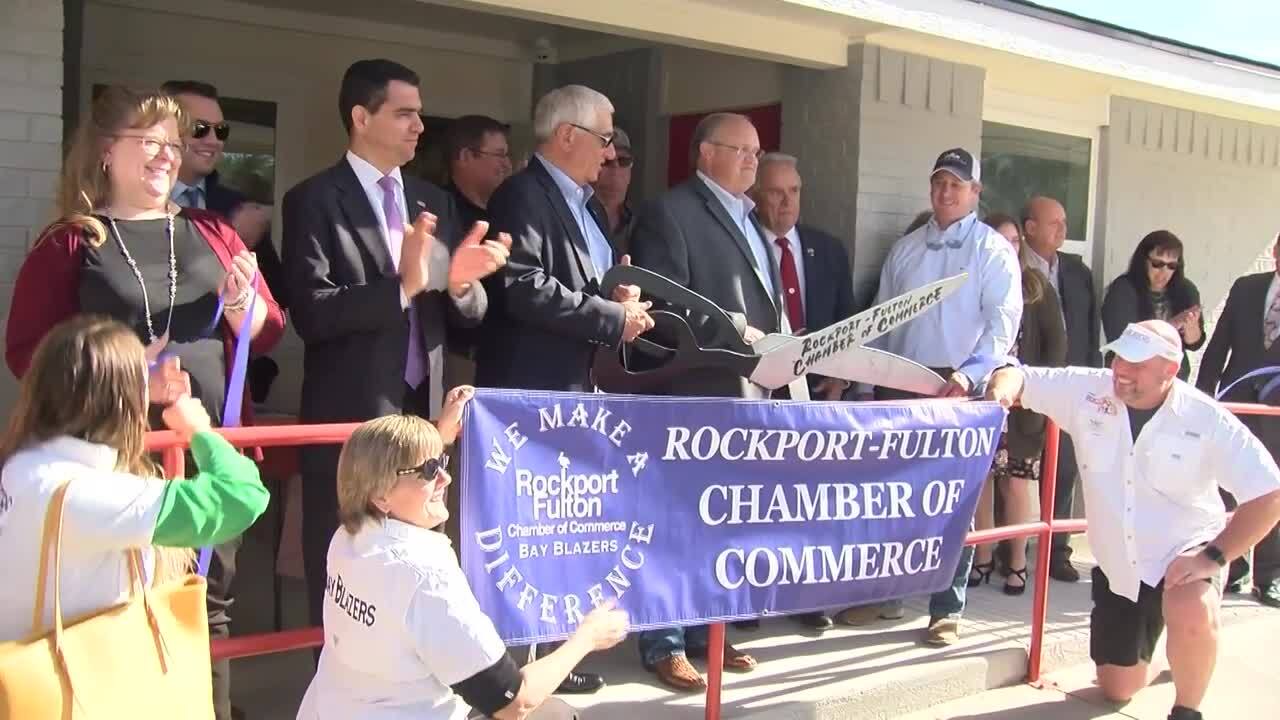 ROCKPORT, Texas — The newly renovated Bay of Aransas Apartments are filling-up fast in a community that's short on low and moderate-income housing.

That makes it hard for businesses like hotels, resorts, and restaurants to find the low and moderate-income workers to fill their staffs.

"Affordable housing has been one of the major factors in why it's been so hard for us to staff -- especially during the busy season," Pelican Bay Resort co-owner Jessee Pilgrim said.

She's not alone, and it's a big reason local leaders held a ribbon-cutting ceremony at Bay of Aransas Monday afternoon.

Spruce and other leaders anticipate workers, like those hotels and restaurants need, will live at Bay of Aransas, and that it will boost the local economy.

But for some folks, it's just about getting a roof over their heads -- the same roof every day. Estella Chupe lost her home and everything she owns in Hurricane Harvey, and she's been rotating among the homes of her chidren ever since.

"I was living here and there and everywhere," Chupe said. "So the apartment is great."

The Medlock Southwest Management Corporation out of Lubbock owns the Bay of Aransas and 32 other complexes in three states. The company's comptroller made the trip to Rockport for today's ribbon-cutting touting another benefit of the storm repairs to the apartments.

"Now the air conditioners work a lot better, and they're more efficient," Jeff Carnell said. "And of course with the impact of efficient windows and insulation, it's going to help the residents save a lot of money."

MSMC paid for the renovations using $1.7 million in insurance money and a $1 million grant from the Texas General Land Office which also had representatives at today's ribbon-cutting.

Families who lived at Bay of Aransas before Hurricane Harvey hit get first dibs on the renovated apartments. Already 32 of the 40 units are leased.