Hanna flooding remains on North Beach after a week 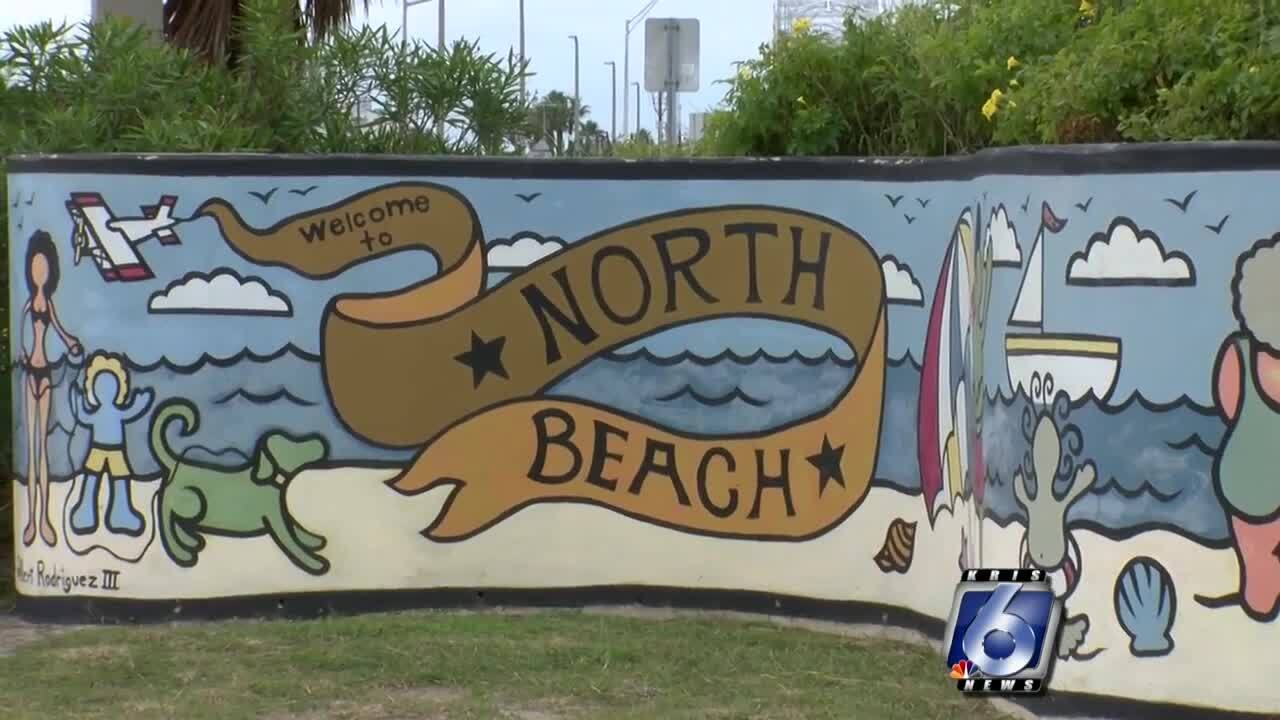 Plans for the development of North Beach’s infrastructure will be discussed today. (KRIS file photo)

CORPUS CHRISTI, Texas — Almost a week after Hurricane Hanna made landfall, some residents on North Beach are now having to tackle the issue of standing water.

Travis Hernandez owns a trailer at North Beach RV Park, at 4105 Timon Blvd. Since the flood, his air conditioner hasn’t been working, so he’s left his door open at night to stay cool.

“I had to spray myself with a mosquito spray,” he said. “Just, sometimes, it’s a pain in the butt, you know. You got to do what you gotta do.”

Another nearby resident said, on top of mosquitoes, the smell that goes along with the stagnant water has been unpleasant.

A response from the City of Corpus Christi on July 27 said its first order of business would be opening North Beach’s roads and drainage systems. Next, its focus would be to create a plan using mobile pumps for areas still affected by standing water.

That mobile-pump plan was set to be complete by July 29, but Hernandez — and many others — haven’t seen any progress.

“I mean I’ve seen ‘em over here, but I didn’t see them do anything,” he said.

In a July 31 statement, assistant to the City Manager Sony Peronel said certain areas aren’t the city’s responsibility to maintain -- including the North Beach RV Park.

“The vast majority of the standing water from Hurricane Hanna has been removed from the streets, except for a few locations with water bar ditches,” he said. ”This water seeping back into the ditches is due to water elevations. The water in the areas near the RV park are in wetlands, and are within the Harbor Bridge project limits.”

Peronel said that the “wetlands” area is the responsibility of Flatiron Dragados, LLC, and notified them regarding the issue.

Another often flooded area, under the overpass near Timon and East Causeway Boulevards, is within the Texas Department of Transportation’s limit of responsibility, Peronel said in an additional statement.

Treatment for mosquitoes in reference to the standing water is set to begin Aug. 3.

“Public Works has cleaned out all areas on North Beach, but some areas continue to seep back a little at a time, mostly in the bar ditches,” Peronel said. “We will continue to send vacuum trucks as the seepage returns.”