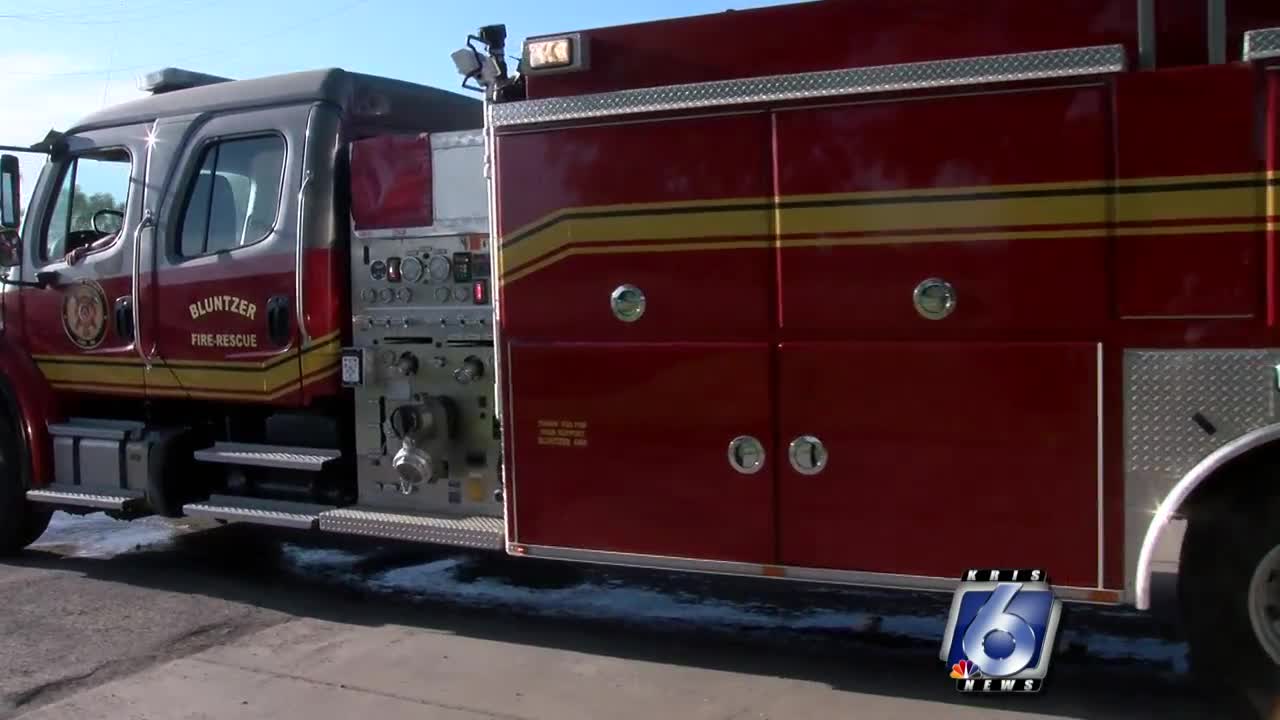 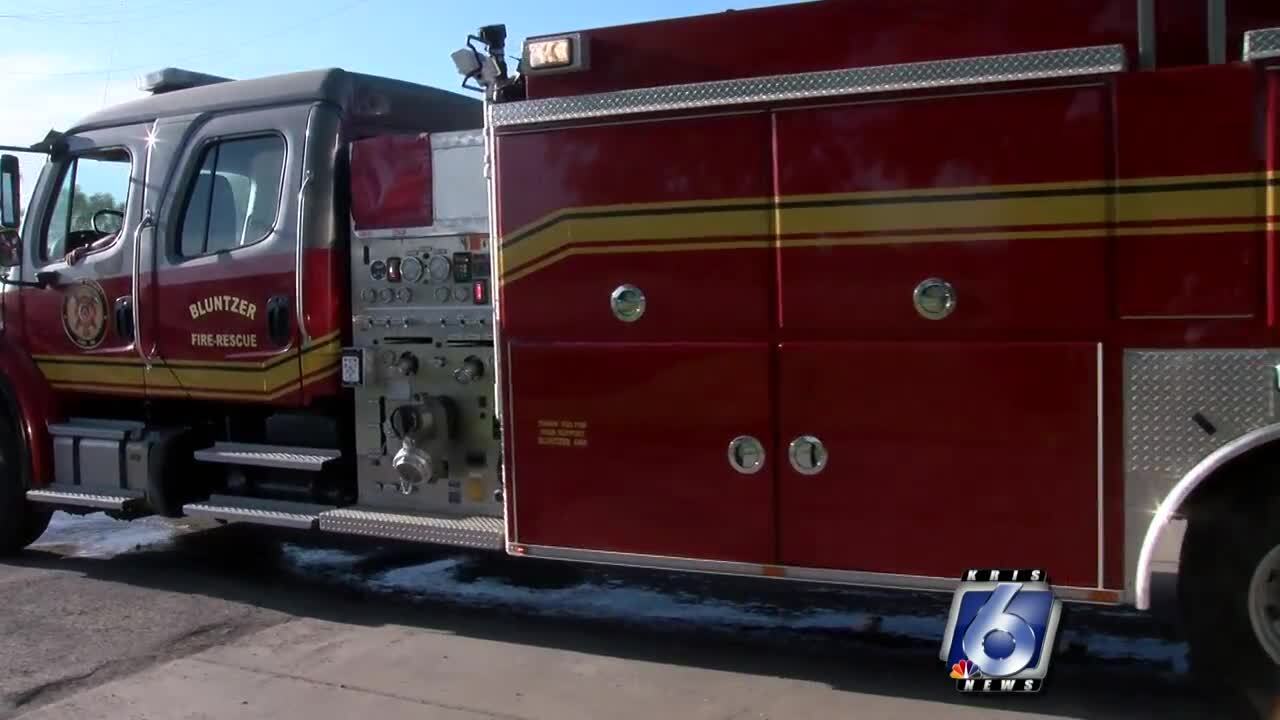 “Our fire department responds to many brush fires; structure fires; car wrecks; hazmat -- and we cover about 150 calls a year and our ambulance service does 550 EMS calls a year,” said EMS Chief and Assistant Fire Chief Diana Blunzter.

The Bluntzer Volunteer Fire Department is always donating its time to help the community, so now Wyatt Ranches, on behalf of The Wyatt Foundation, is giving back to them by awarding them a $115,000 grant.

“We are so excited because this is going to help the community so much in furthering the fire protection out here in Bluntzer and Banquete,” said Blunzter.

The funds will go toward expanding and rebuilding one of the district’s fire stations, located on Farm-to-Market Road 1833 in northwestern Nueces County.

“This building was built in 1985, and the building for the current fire trucks we have now is too small, the trucks won’t fit in it," Bluntzer said. "So the building has to be replaced.”

The Bluntzer Volunteer Fire Department services about 145 square miles, which is quite a task when you consider the entire crew is made up of volunteers.

“We are unpaid, and they are willing to help strangers in the time of need," she said. "We have about 25 volunteer firemen, and we have 11 paid part-time EMS."

Blunzter says without the Wyatt Ranches grant, it would take years to raise this much money to build the new three-bay station that will house a brush truck, a response truck, and an engine truck.

The project is expected to be completed within a year.