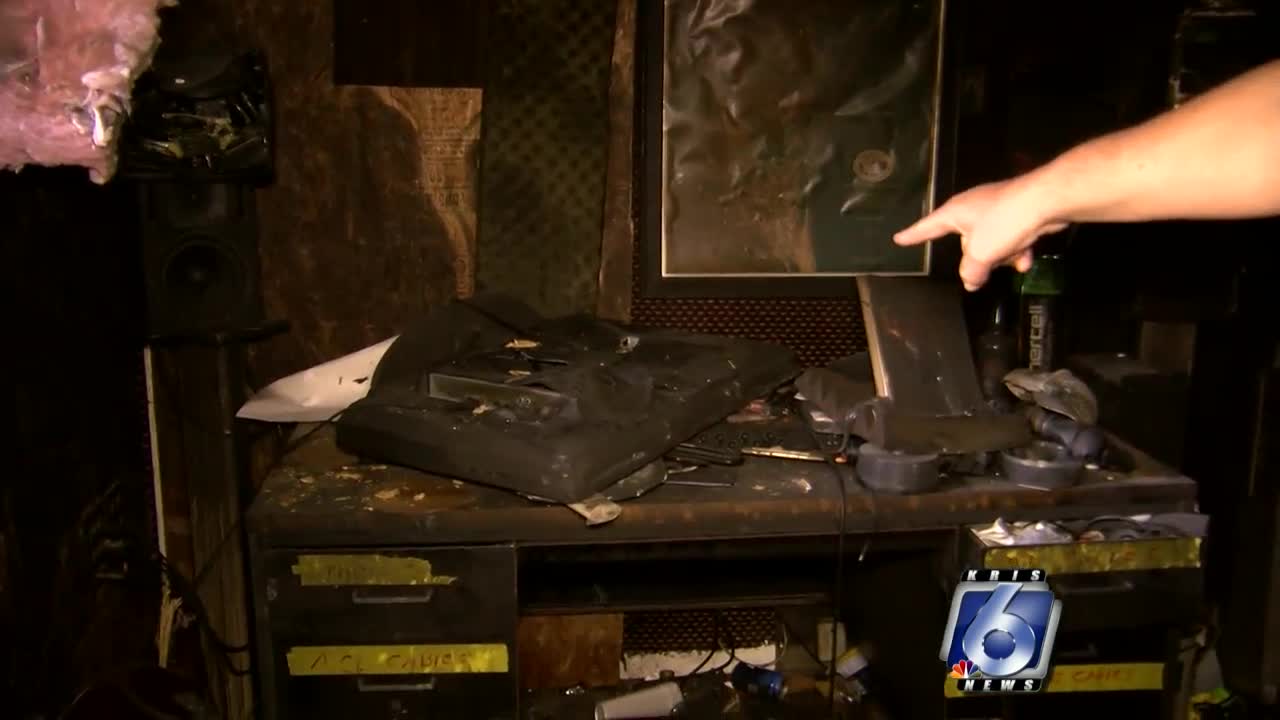 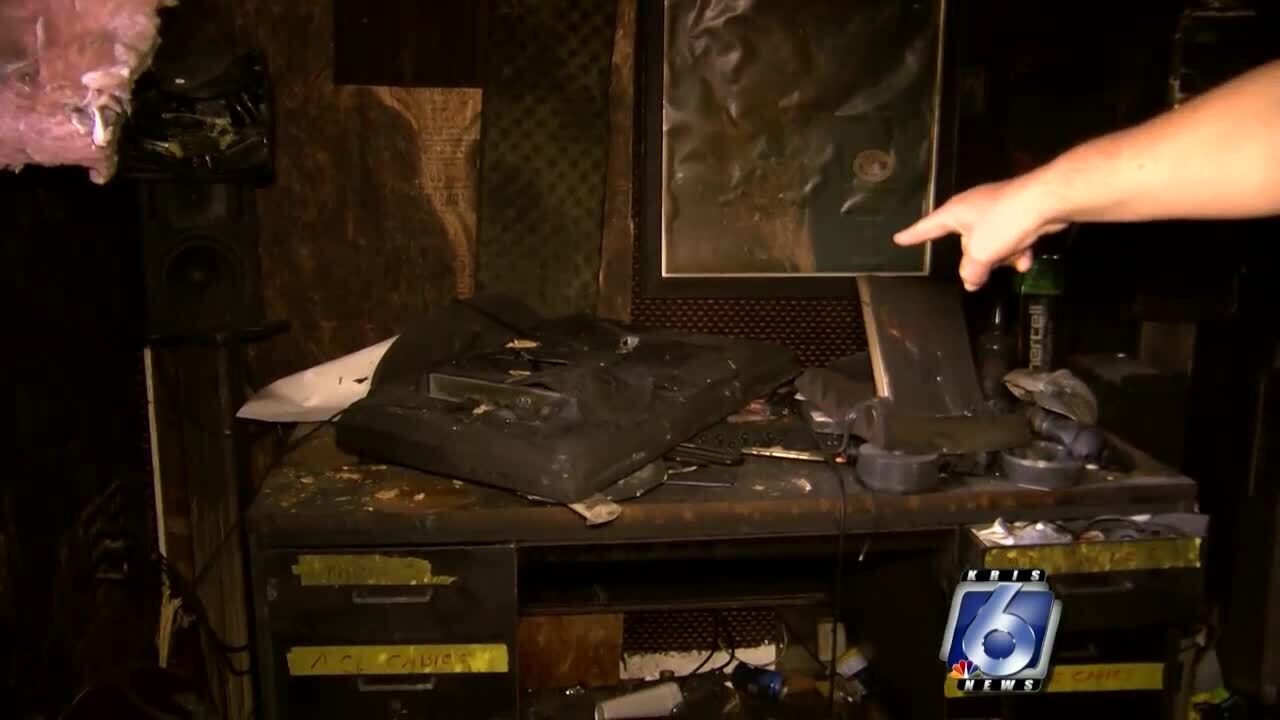 A Grammy-winning singer-songwriter hopes to rebuild his home and recording studio that were destroyed by a fire.

Fellow musicians have been helping Humberto ‘Beto’ Ramon clear his burned-out home in the Annaville area.

They're even camping out on the Veda Drive property so they don't waste any time.

And Beto said he's determined to rebuild one way or another.

Ramon said the fire also destroyed the original recordings of some of his songs, and about $30K worth of musical instruments.