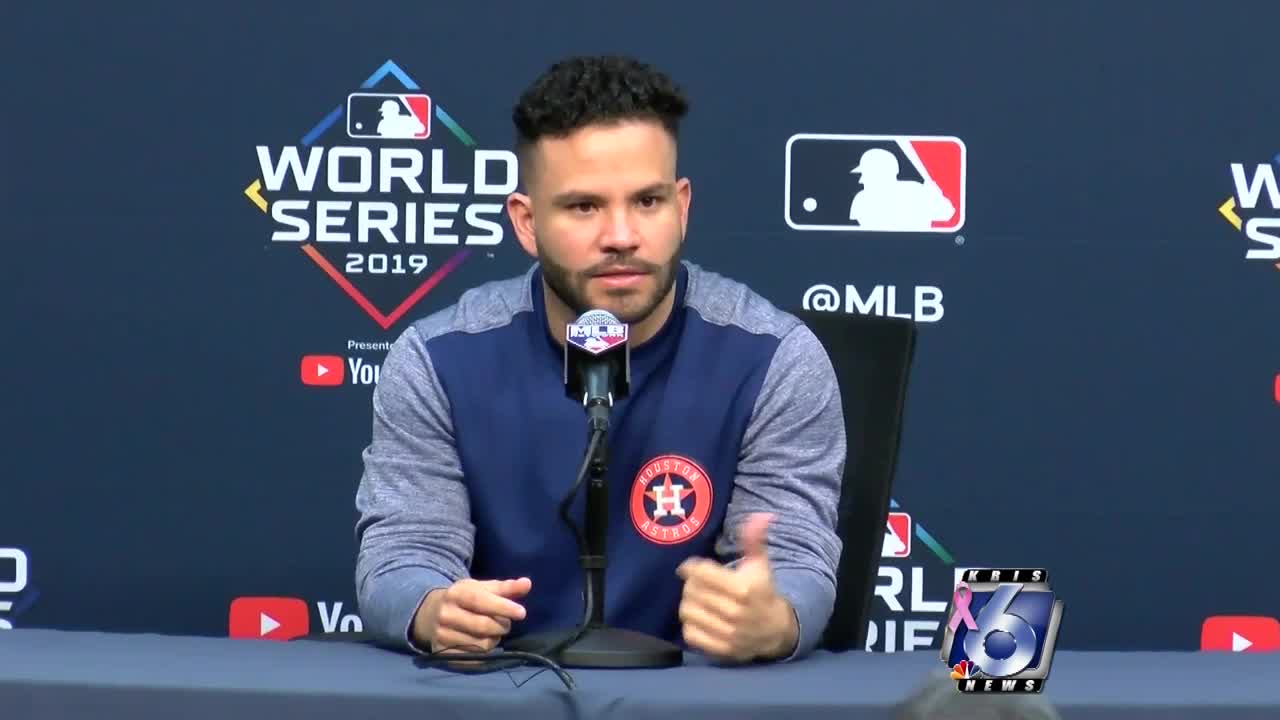 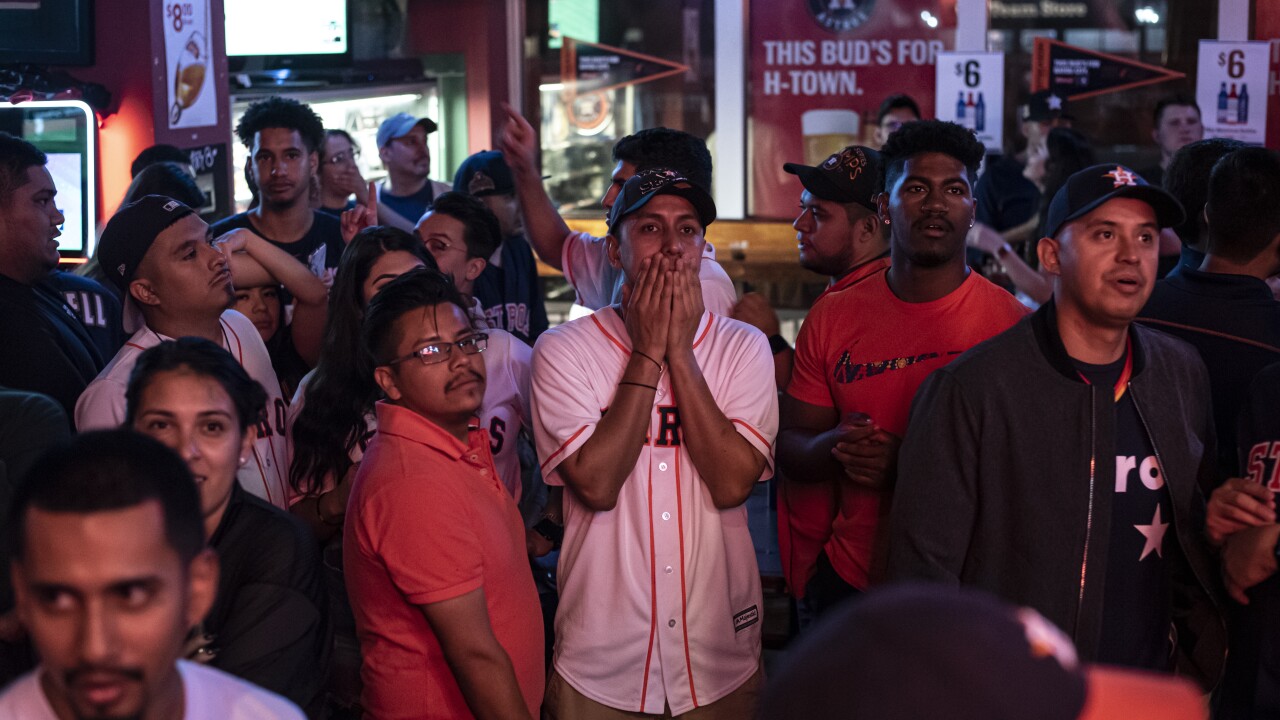 CORPUS CHRISTI, Texas — Astros fans, you're only a couple of hours away from the start of Game 7 of the World Series tonight.

By the end of the night we'll know if Houston captured its second championship in three years. Of if the Washinton Nationals have pulled off the upset and won the first title in franchise history.

People are already starting to show up at Brewster’s Ice House downtown to watch tonight’s game. for the watch party there tonight

This place should start filling up as we near game time.

The threat of cold, rainy weather caused the Corpus Christi Hooks to move their official watch party from Whataburger Field down the street to Brewster Street Ice House.

The Double-A minor league affiliate of the Astros estimates that 1,100 people showed up at the stadium last night for the Game 6 watch party last night.

Those folks enjoyed the party, but left disappointed about the Astros’ 7-2 loss.

Tonight, they'll try again in a winner-take-all Game 7. And there’s little doubt that Brewster Street will be rocking with every pitch.

“I would get here early,” said Michael Coffin, the “Voice of the Hooks.” "We had a great showing at the ballpark last night. and due to the inclement weather it kind of forced us indoors tonight.

“Our friends at Brewster’s were gracious enough to host the event. And just looking to a one-of-a-kind Game 7, the Astros are looking for a title. Should be a lot of fun.”

There will be some food and drink specials during the watch party.

You can get a burger and fries for $8.

And appropriately, Karbach Beers that are brewed in Houston will be half off.

The official watch party kicks off at Brewster Street Ice House at 6:30 p.m.

It’s free to get in.