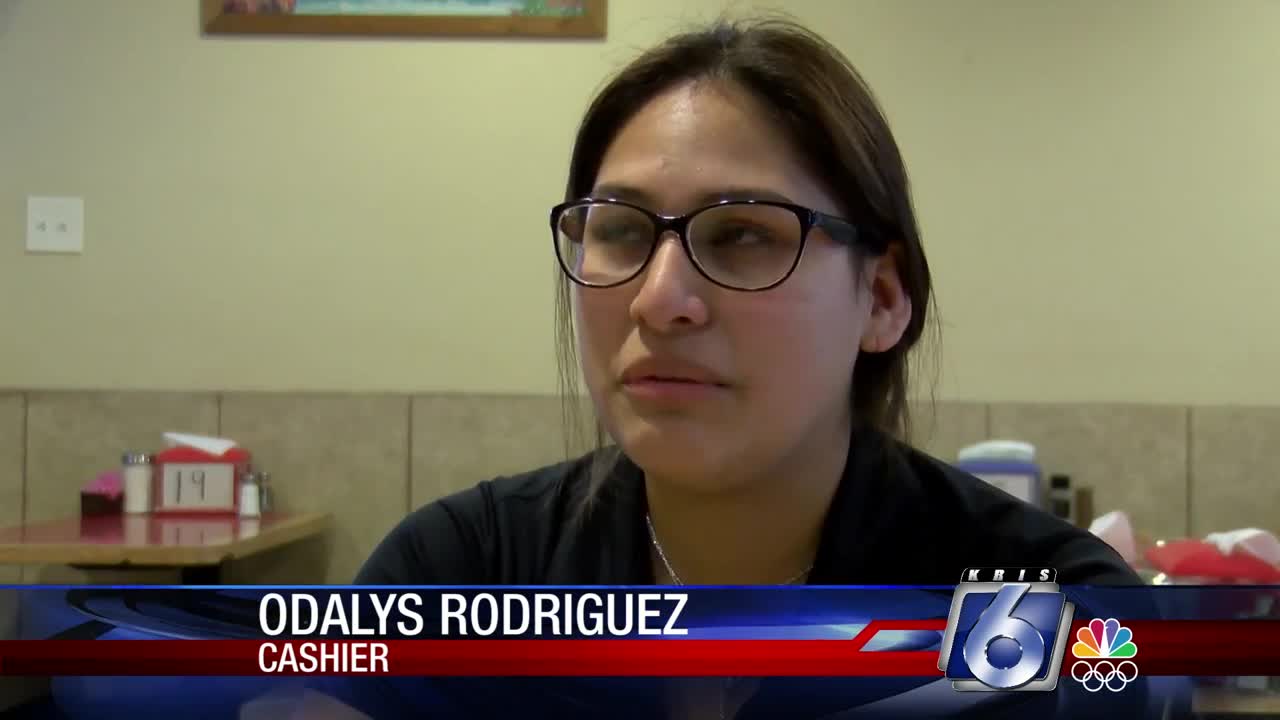 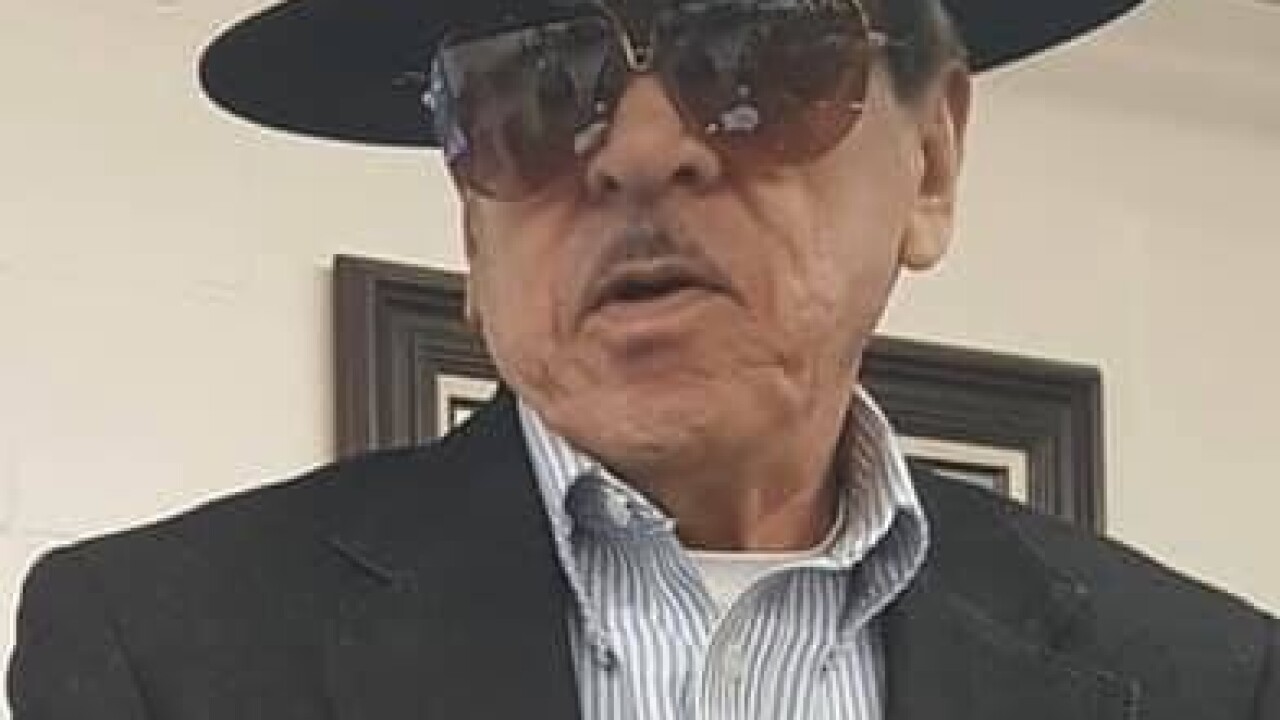 SINTON, Texas — Family and friends are mourning the loss of 71-year-old Manuel Prado.

Prado was found dead Saturday in a creek off an abandoned road near the TxDOT office on the east side of Sinton. His pickup was found abandoned near a truck stop and motel on the west side of town.

Pardo was a regular at La Tapatia Taqueria in Sinton. Monday morning there was something missing during the breakfast rush: The man affectionately known as 'Meno.'

"All the waitresses were talking about that," said Elvira Alejandro. "It's weird, and sad."

Alejandro waited on Pardo on Friday, the last time anyone at the restaurant saw him. She, like most of the staff, knew Pardo well, as he ate at La Tapatia nearly every day.

"He'd sit at table 6 or table 8 every day," said cashier Odalys Rodriguez. "Sometimes he'd bring a group of friends and he'd sit there talking to them."

Pardo was there so often, that he became much more than a customer.

"When you see people every day -- three, four, five times a week," Rodriguez said. "You see them as your friends, your family."

That's exactly how the staff at La Tapatia saw 'Meno' -- as family. They used words such as "kind," "caring," and "encouraging" to describe him.

"His smile, his hat, his sunglasses; all the time," Rodriguez said. "I'd always go to his table and he'd shake my hand, he'd talk about my day, ask 'How it's going?' "

Those who knew Pardo said he didn't have enemies, and they don't know why anyone would hurt him. What they do know is that mornings at La Tapatia will never be the same.

"To come in the mornings and not see him will be sad," said Alejandro.

An exact cause of death won't be known until the medical examiner's office issues its report. Meanwhile, the investigation continues, with the Texas Rangers assisting San Patricio County.